Zlatan at 40: Check out his 51-year-old Wife, His Statue and Two Trophies He Has Never Won

It's common to see football stars retiring from their professional football careers in their 30s, but some of them impressively go as far as playing till they turn 40. 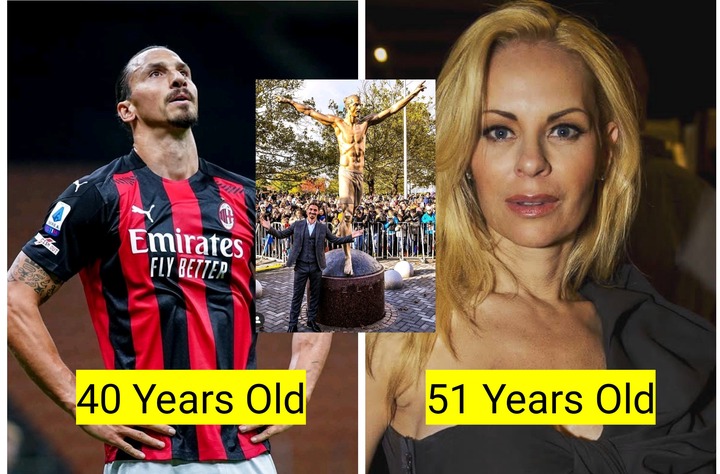 One of such players is the 40-year-old Swedish footballer Zlatan Ibrahimovic who plays as a forward for the Italian Serie A club AC Milan. He formerly played for Sweden's national football team before retiring from international football duties. 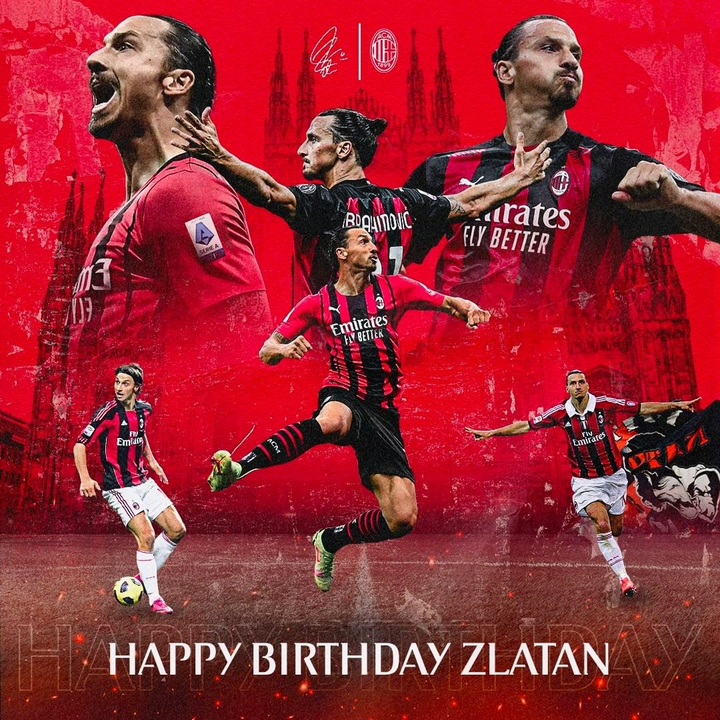 Zlatan Ibrahimovic was born on the 3rd of October in Malmo, one of Sweden's largest cities, which makes the Swedish football star 40 years old.

In this article, I'll be showing you his 51 years old wife, his statue, and telling you about two major trophies he has never won. 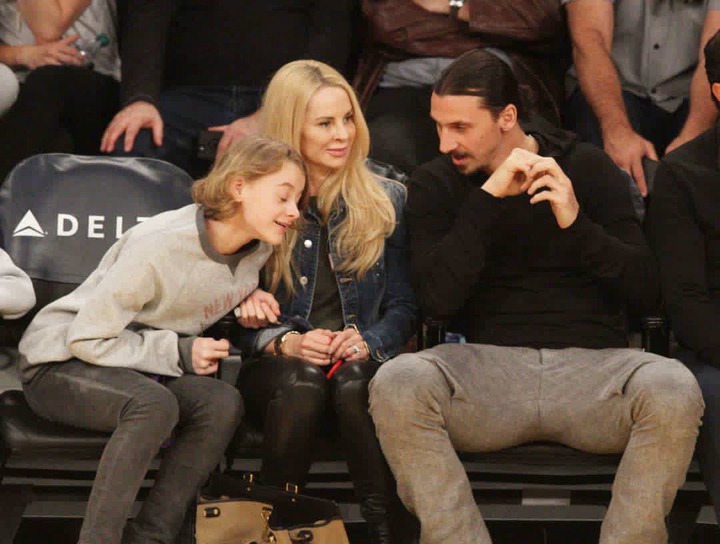 Zlatan is happily married to a beautiful 51-year-old Swedish lady named Helena Seger and the union is blessed with two sons. 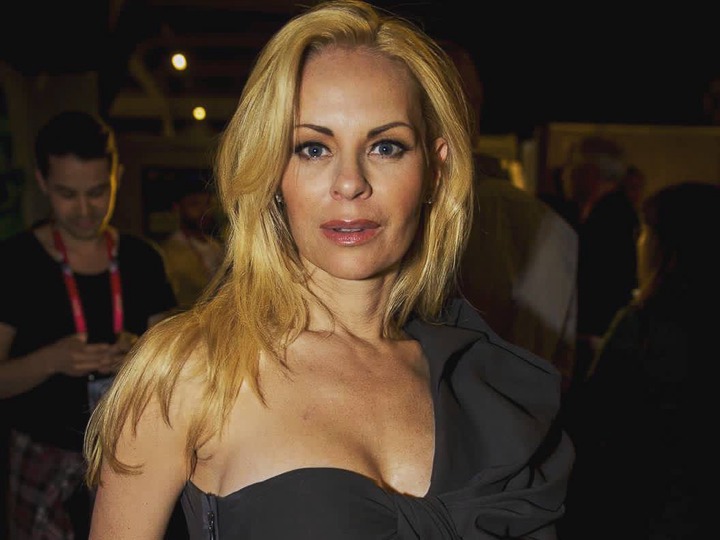 By occupation, the gorgeous Helena Seger is reportedly an actress, a model, and a successful businesswoman. 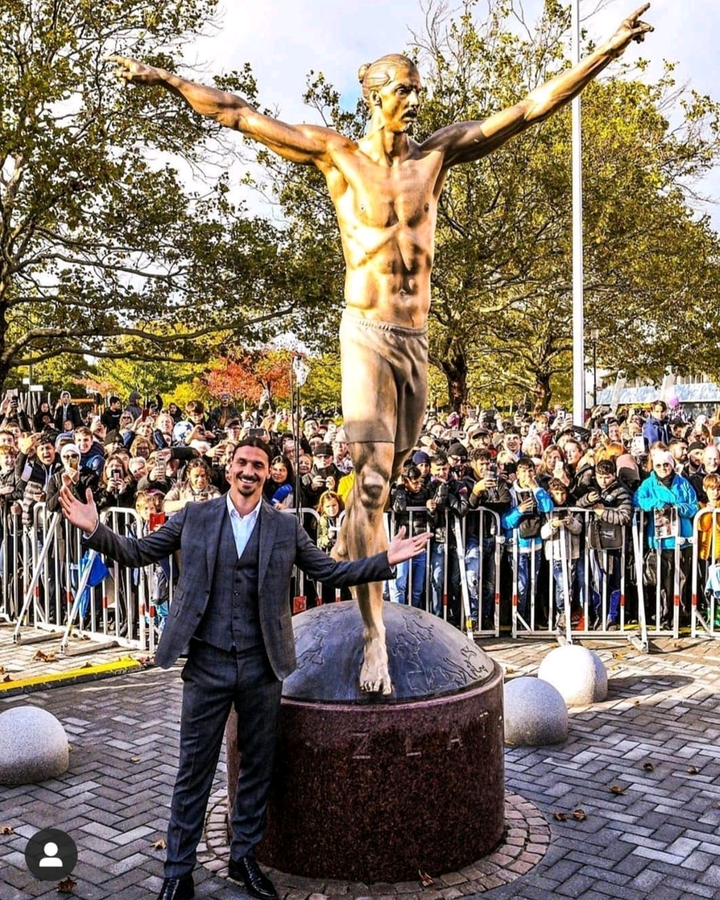 Zlatan has a reputation for being Sweden's most popular footballer of all time and holds the record for the country's national football team's highest goal scorer with 62 goals to his name. A statue was built to honor Ibrahimovic in Malmo, Sweden. 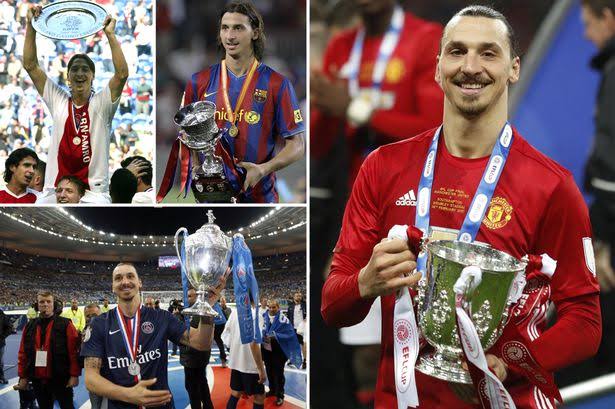 Though the veteran striker has a reputation for being one of the world's most decorated footballers of all time with 33 trophies and 570 career goals to his name, he has never won the UEFA Champions League trophy and the FIFA World Cup Trophy.

CHE vs SOU: Chelsea’s Strongest Lineups That Could Face Southampton In The Carabao Cup.