The Blues fans have seen one of their players, as an irreplaceable player in Premier League history. And, they claim and believe that Arsenal's legend is nowhere close to their legend. 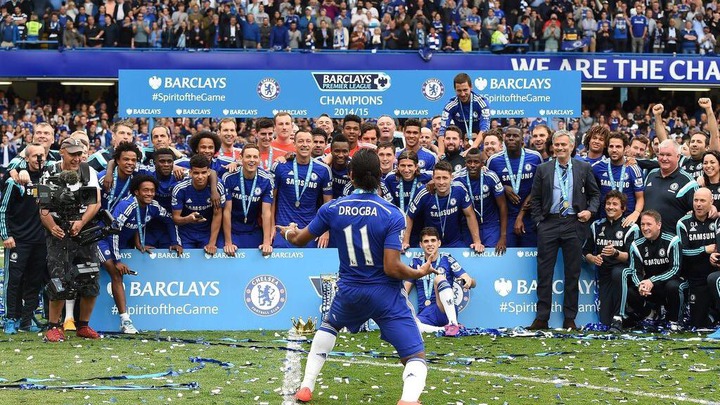 Of course, the Blues legend is one of the most dangerous and brilliant players in Premier League history. And no player has been able to break his record in England. As, the player is better and good than Thierry Henry. 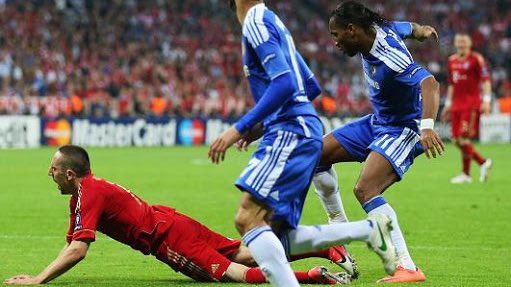 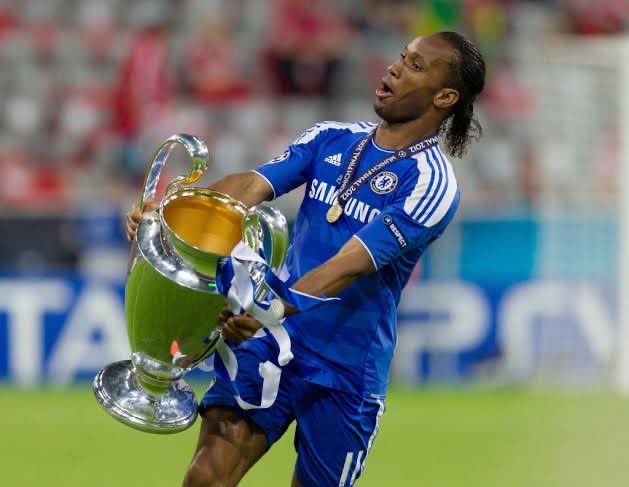 Drogba and Henry comparison always trend online, as the Gunners fans always fight back, under the name of Drogba ain't good as Henry. But, the Chelsea's fans claimed and believed that their very own legend is way better than the Gunners legend.

Christian:- "Drogba is better than Henry. We all know it, all Arsenal's fans know it"

Mod:- "Drogba is better than Thierry Henry. Simple as that"

Alexander:- "Arsenal's fans must be joking. Drogba is twice better than Henry"

Con:- "Henry is good, but Drogba is the best"