By Energine (self media writer) | 19 days ago 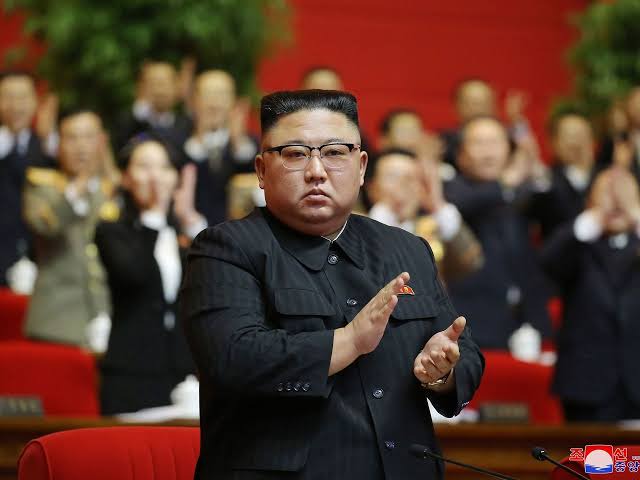 The English Premier League is one of the most popular football sides in the world, one that many other leagues look up to. It hosts a lot of great players and also produces brilliant young players that go on to do great things. 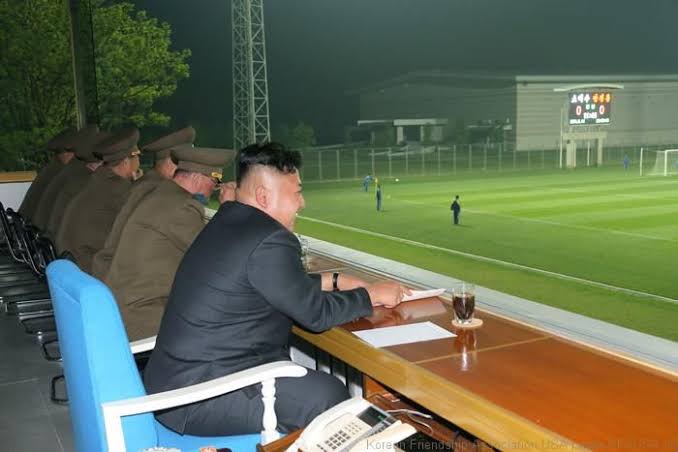 As it is also known, a lot of football fans are attracted to the activities of clubs in this league, as competitions they engage in are broadcasted worldwide. Kim Jong-un can also not be left out.

A lot of people know him as a leader who only craves weapons and nuclear power. But football is a game that can hardly be ignored by people, and it appears that Kim Jong-un has also fallen in love with it. 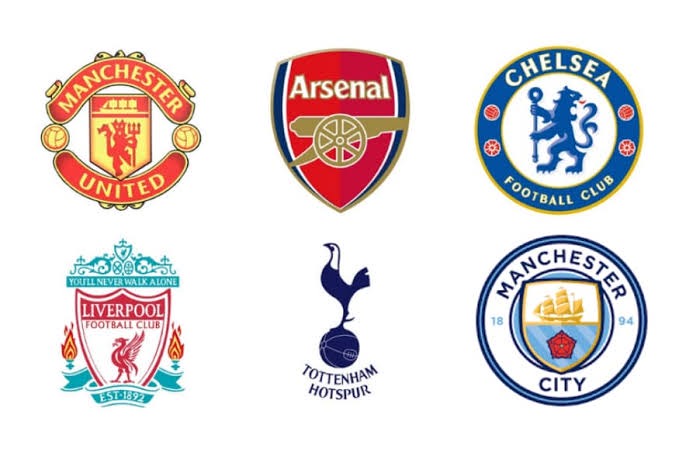 The powerful leader has not only shown love for the sport, but he even supports a popular club in the Premier League, one that has won a lot of trophies.

According to The Sun UK, Kim Jong-un is a fan of Manchester United, and it seems to be the only EPL club he supports. The source also revealed that the Korean leader believes that many of his country's players have the potential to dominate the English League. 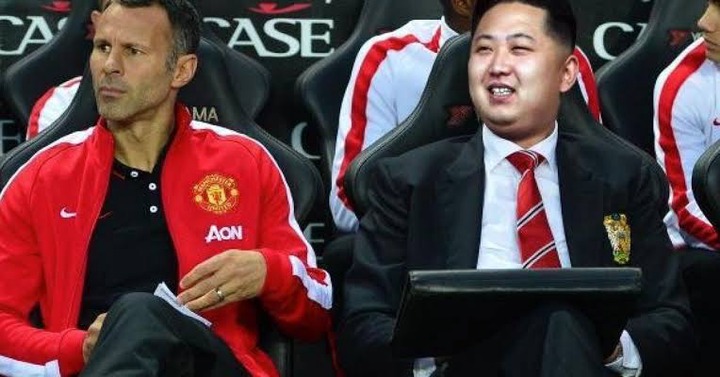 Another source also revealed that he even gave an instruction that the club's matches should be televised on the country's TV station. Although why he supports the EPL club has not been revealed. 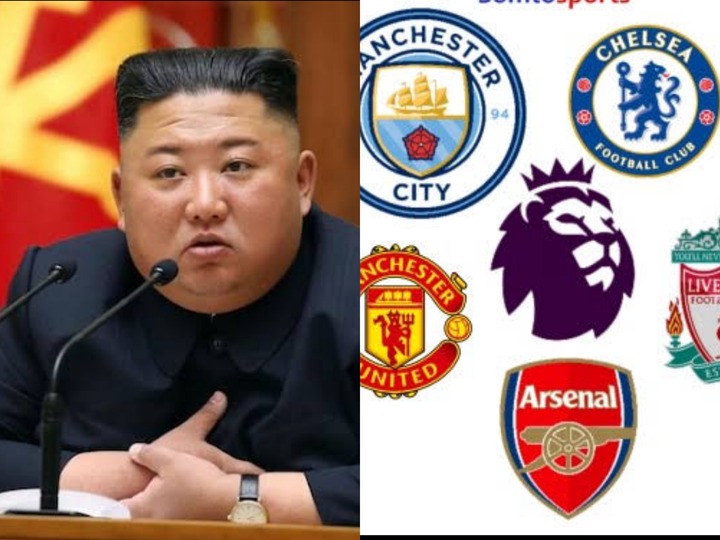 However, Kim Jong-un is simply one of the numerous high-profile persons who have shown love for the club side. Prominent singer Justin Timberlake has also demonstrated his love for the Red Devils on several occurrences. It is also known that Drake also supports the Manchester giants is happy to show it.

Other clubs in the League also have famous figures that support them, but it is more special to learn about Kim Jong-un's love for Manchester United and football entirely. United's fans will be glad to know this.