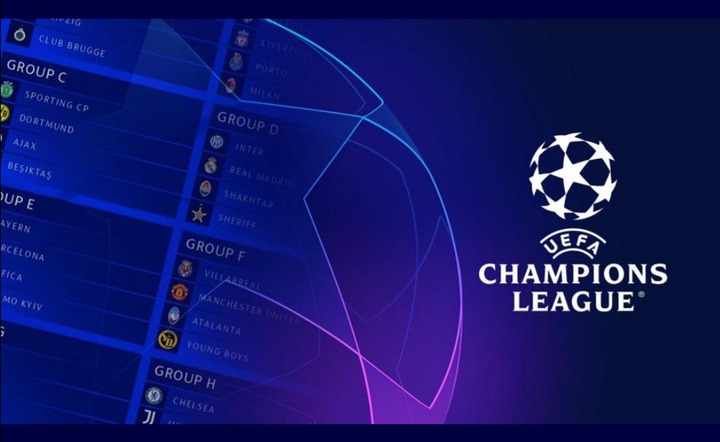 Sébastien Haller is making the early running for the 2021/22 UEFA Champions Leagues top scorer honour thanks to his four goals in Ajaxs 5-1 victory at Sporting CP on Matchday 1. The Ajax marksman hit the net twice inside nine minutes then, in the second half, became the first player to score four goals on his Champions League debut since Marco van Basten in 1992.

Christopher Nkunku is just one adrift after he struck all of Leipzigs goals in the Bundesliga sides 6-3 defeat at Manchester City. Robert Lewandowski is the only other player with more than one goal to his name following his double in Bayerns impressive 3-0 success at Barcelona – it was the 18th successive game in which he has found the net in all club competitions.