Opinion: The Best Transfers And Best Eleven Of The 2021 Summer Transfer Window So Far

By Fashionistar (self media writer) | 6 months ago

2020/2021 season is over, with lots of clubs making new signings and building their squad strength ahead of the 2021/2022 season. Some clubs have made more than one signing since the start of the summer transfer window but below are the best signing so far. 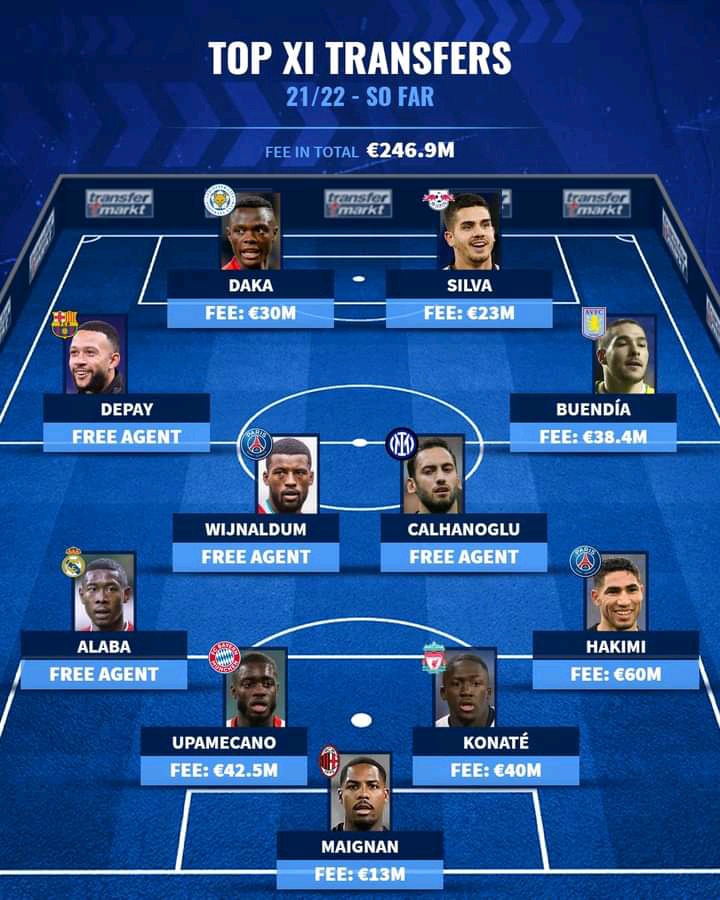 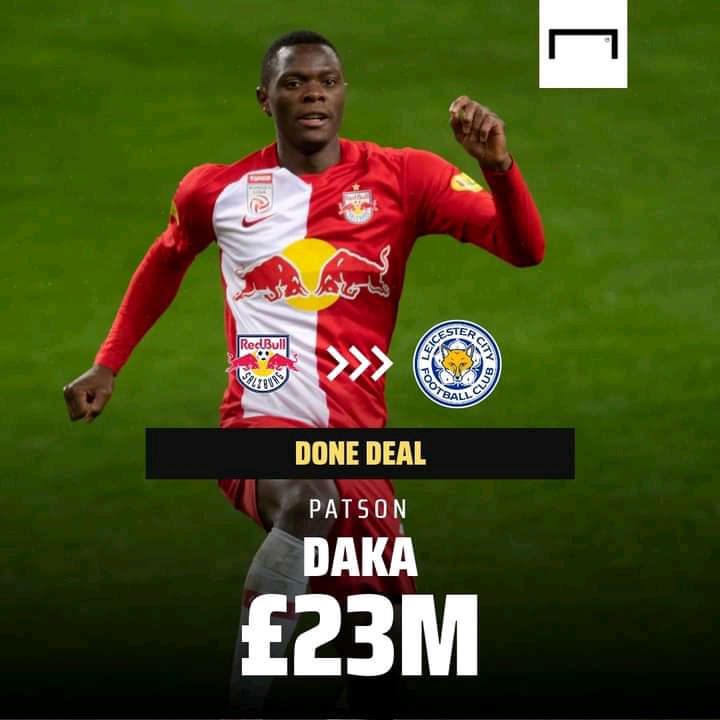 Leicester City signed Patson Daka from Austrian club RB Salzburg for a transfer fee of €30million. Daka had an incredible season with Salzburg during the 2020/2021 season, finishing as the top scorer in the Austrian Bundesliga. 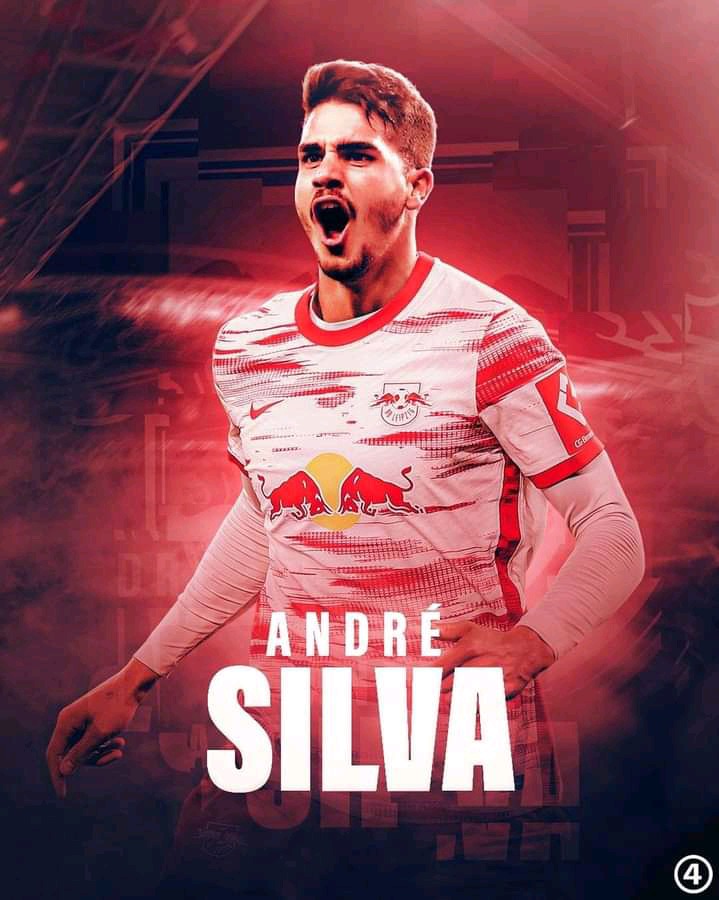 RB Leipzig completed the signing of Andre Silva from Eintracht Frankfurt for a transfer fee of €23million. The Portuguese forward had a sensational season with Frankfurt scoring 28 league goals and finishing as the second top scorer. 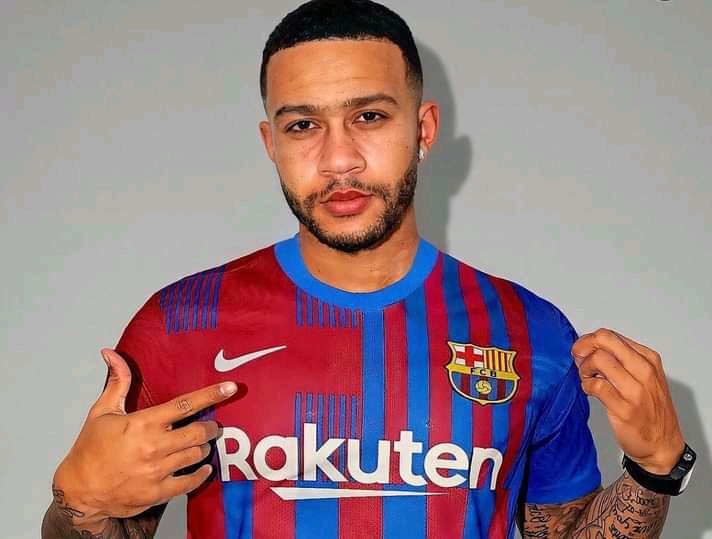 FC Barcelona signed Dutch International Memphis Depay as a free agent, after his contract with Lyon expired. He signed a 2-years contract with the Catalan club which will see him off till 2023. 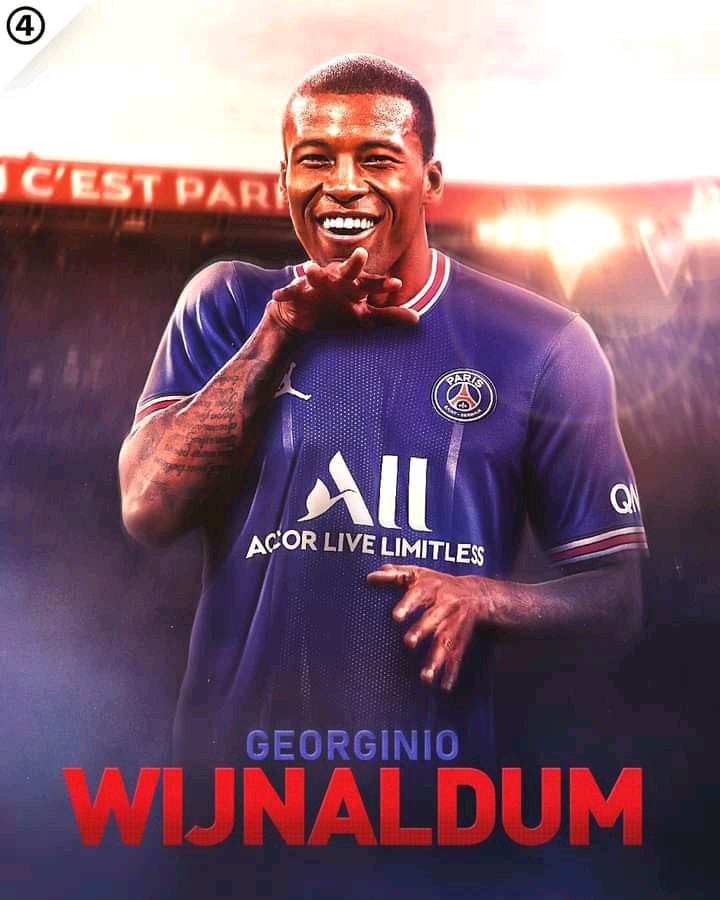 Gini Wijnaldum moved to Paris Saint German as a free agent after his contract with Liverpool expired. He joined the club on a 3-years contract worth around €9.5million per season. 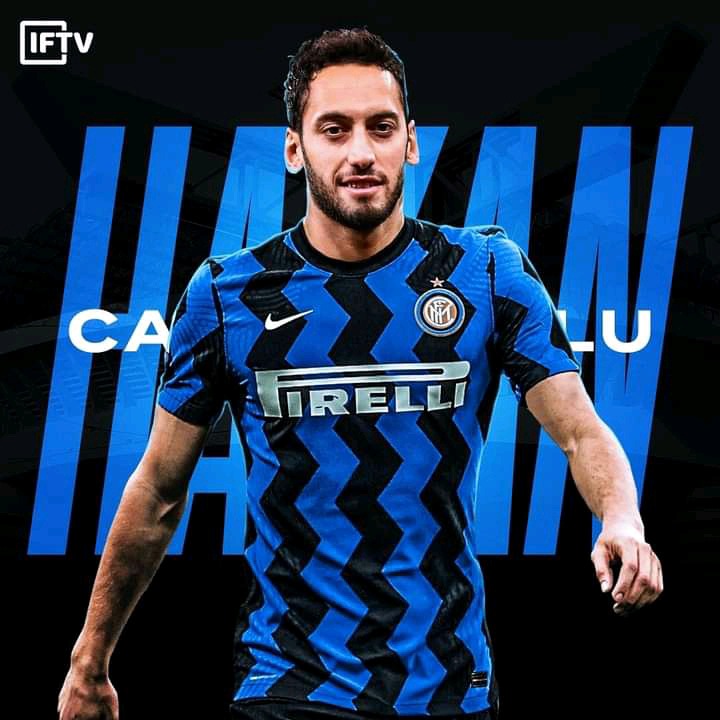 The Turkish midfielder signed for Inter Milan as a free agent after running out of contract with AC Milan. He signed a 3-year contract which will see him stay in the club till 2024. 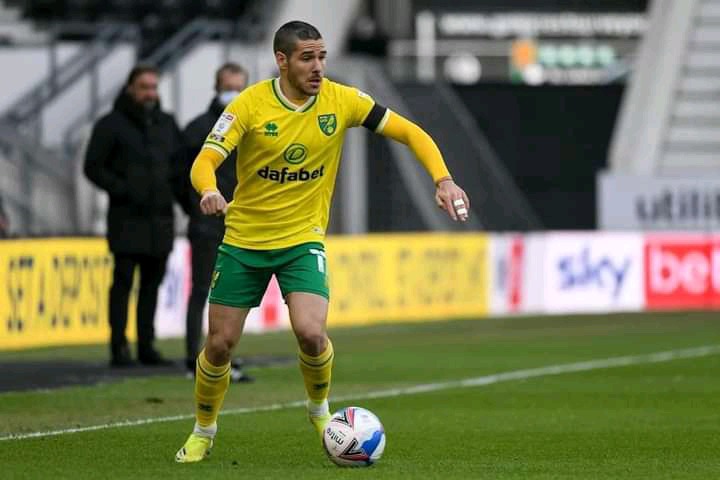 Emi Buendia joined Aston Villa from Norwich for a club record fee of €38.4million plus ad-ons. He signed a 5-year contract with the club which will see him off till 2026. 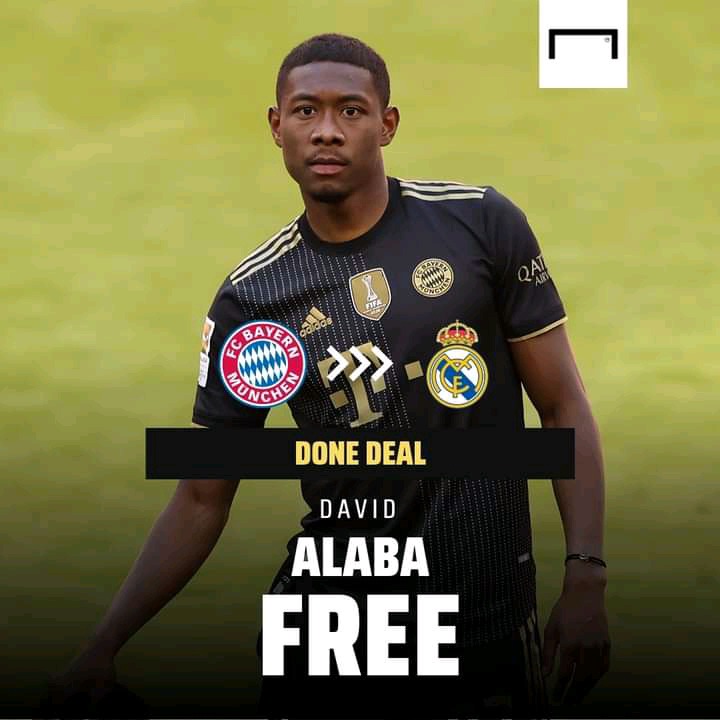 Real Madrid signed 28-year-old Austrian left-back David Alaba on a free transfer after his contract expired with FC Bayern Munich. He signed a four-year contract with the Los Blanco's which will see him earn €10million per-season. 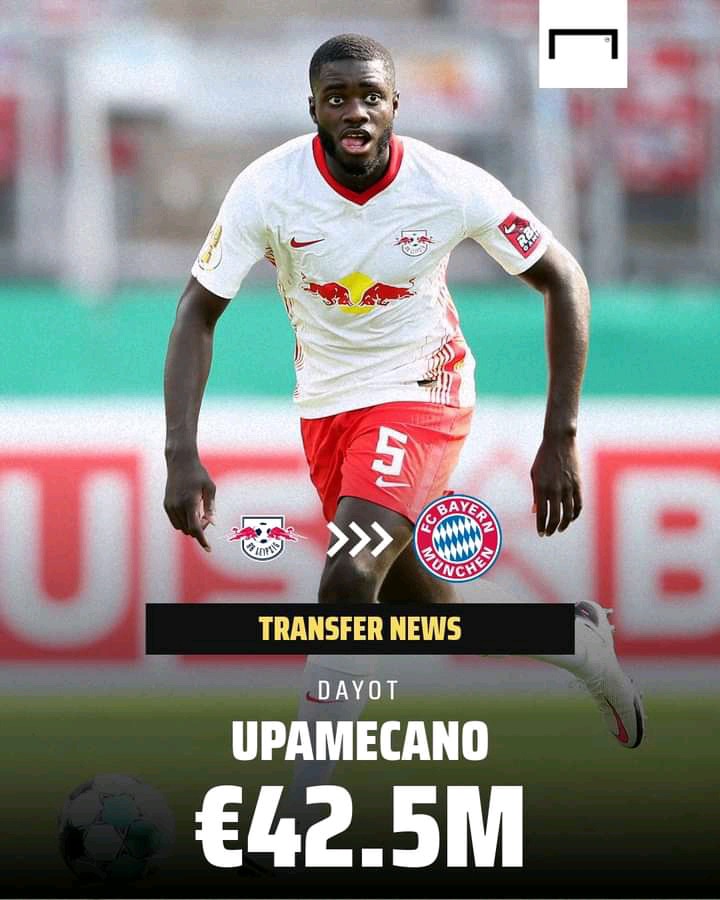 Bayern Munich completed the signing of Dayot Upamecano on a transfer fee of €42.5million, as a replacement for Jerome Boateng. He signed a five-year contract with Bayern Munich. 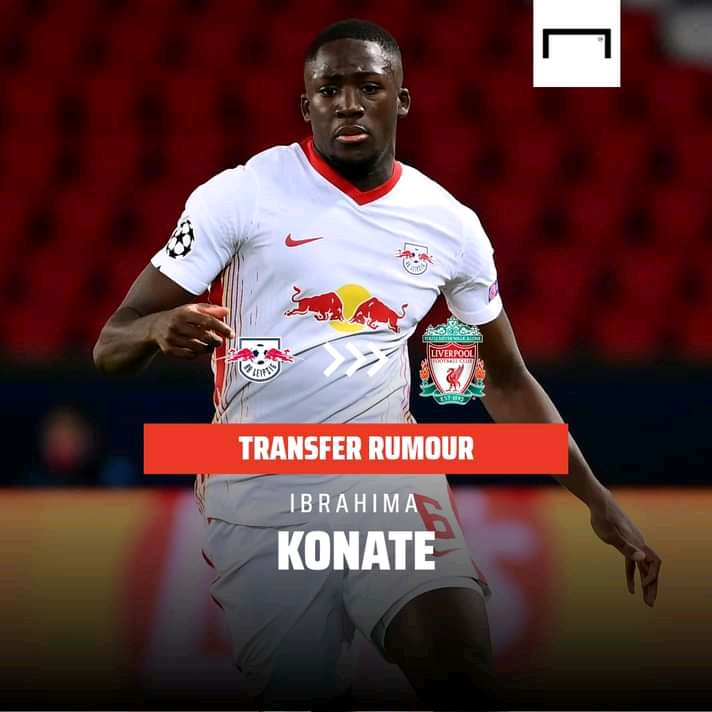 Liverpool signed Ibrahima Konate from RB Leipzig for a transfer fee of €40million. He signed a five-year-contract which will extend his stay at Anfield till 2026. 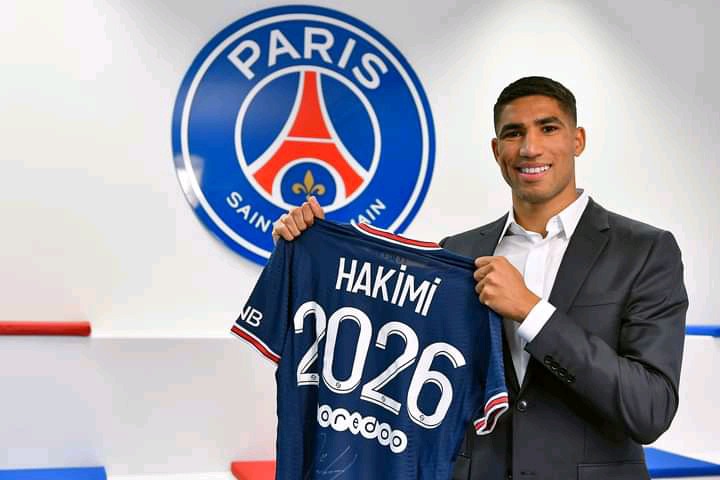 Hakimi joined Paris Saint German from Inter Milan on a five-year contract, for a transfer fee of €60million. The Moroccan right-back scored 7 goals and assisted 8 for Inter in the Seria A. 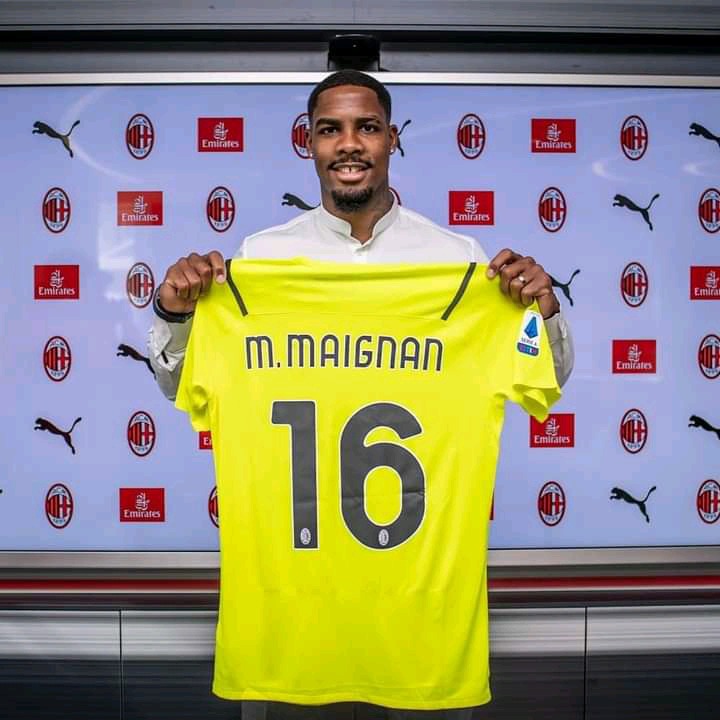 The former Lilie goalkeeper signed a contract with Ac Milan until 2026 for a transfer fee of €13million plus ad-ons. 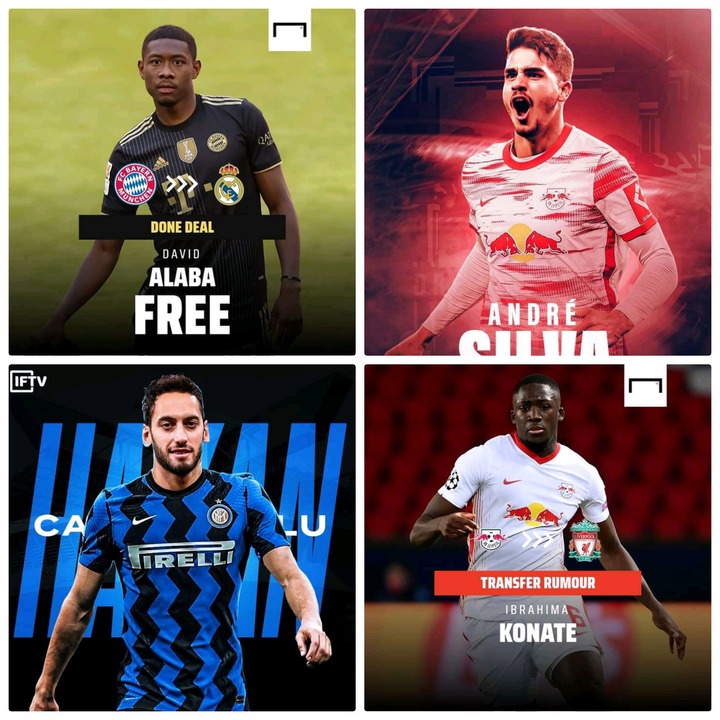 Content created and supplied by: Fashionistar (via Opera News )