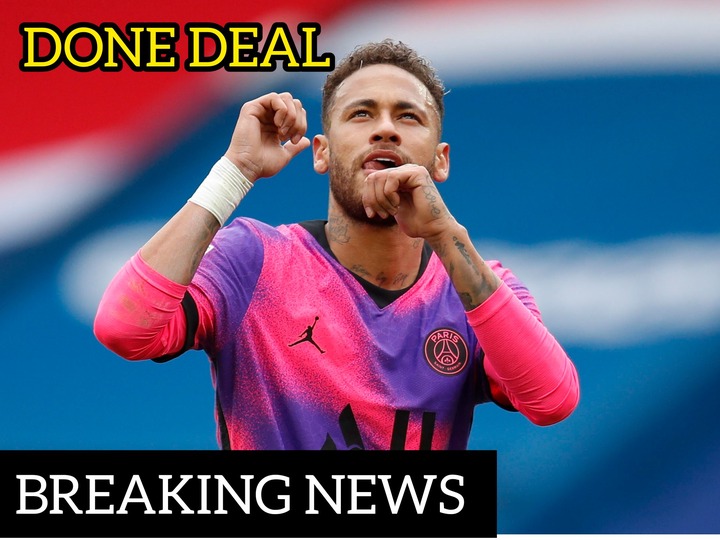 Brazilian superstar Neymar has finally commited his future to french champions Paris Saint Germain,agreeing to sign a long-term contract which will keep him in Paris until 2026.

Neymar today officially put pen to paper to commit his future to Paris Saint Germain,despite speculations linking him with a move away from the french capital. 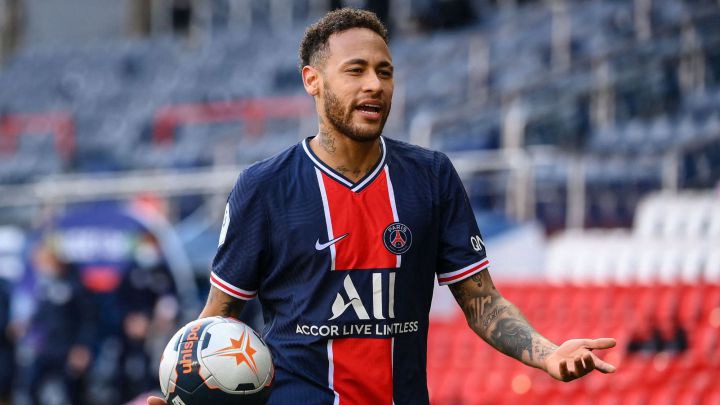 The winger has been constantly linked with a move back to Barcelona but he will stay put this summer as he is now tied to the club on a long-term deal until 2026. 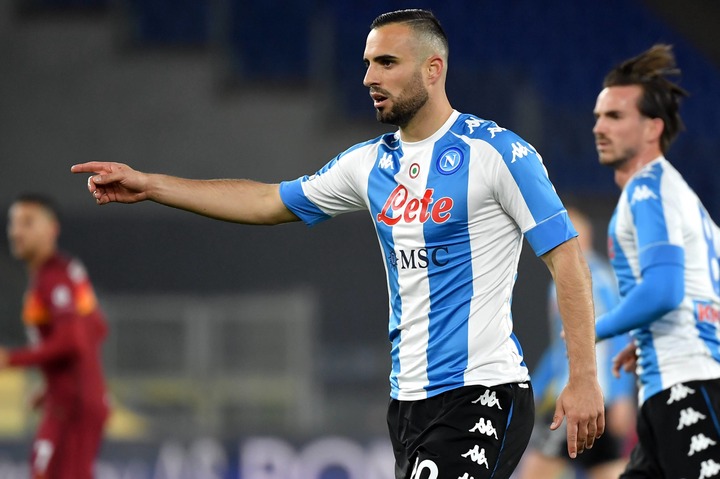 Manchester united and West Ham united are leading the race to sign Nikola Milenkovic from Fiorentina,with Fiorentina Demanding €30m for the centre-back.

According to reports from calciomercato,Nikola Milenkovic is ready to ditch Fiorentina for a move this summer. 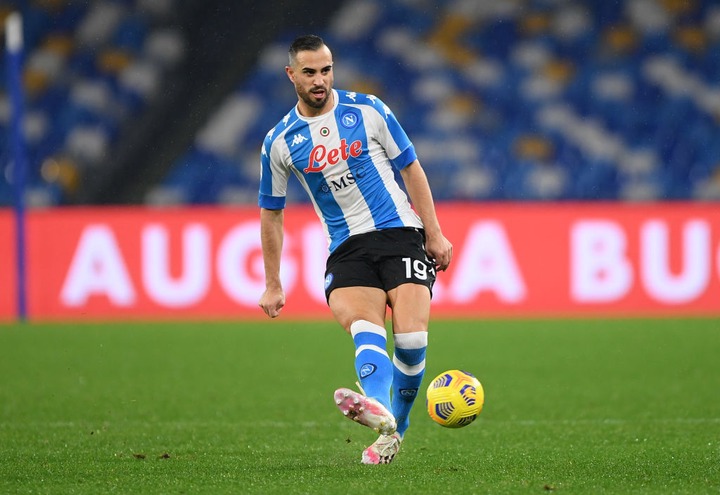 Nikola Milenkovic has just one year left on his contract with the italian club,meaning the club may be tempted to cash in on the defender in the summer to prevent losing him on a free transfer next year.

Manchester United and West Ham united are at the front of the queue to sign him, but will have to pay around €30 million (£26m/$36m) to secure the services of the defender in the summer. 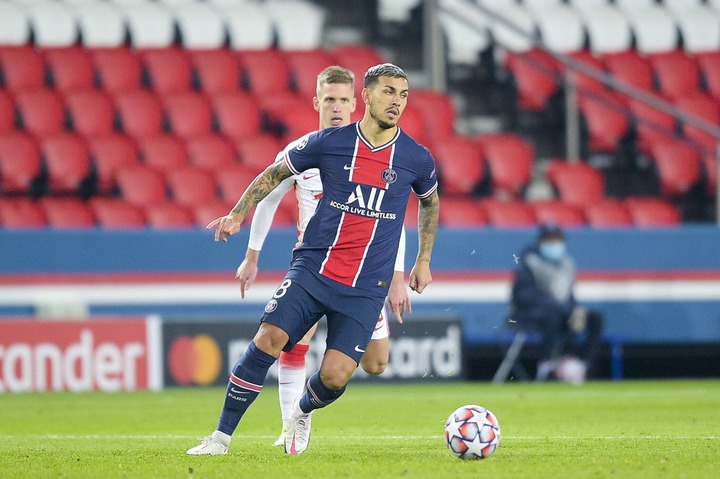 The Serie A club tried to sign the midfielder to replace Christian Eriksen back in January as the Denmark international struggled to fit in at San Siro,but were unable to reach an agreement to sign the Midfielder. 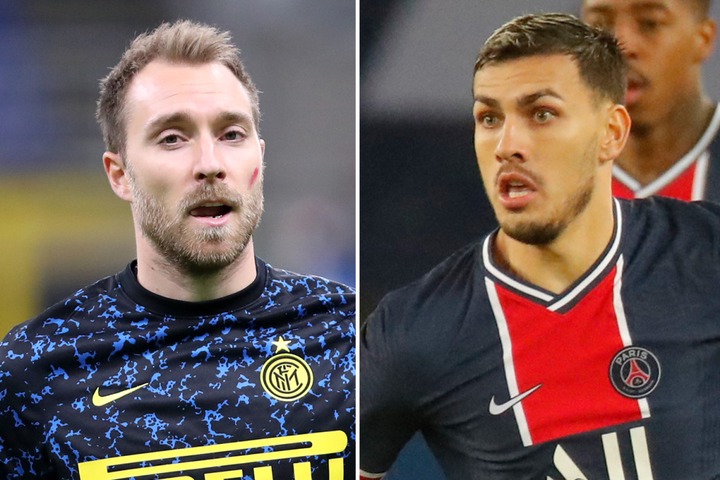 Christian Eriksen is now a cherished member of the squad, but that does not mean Inter Milan have no use for a player like Leandro Paredes and could still snap him up in the summer.

Zinedine Zidane Could Become The Next Juventus Manager

Real Madrid boss Zinedine Zidane has been tipped to be the next manager of Juventus and could replace Andrea Pirlo as the new head coach of the bianconeri. 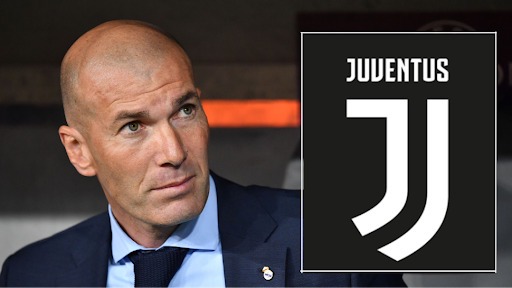 Zidane is expected to leave the Spanish giants after their exit from the Champions League, while pressure is building on Juventus boss Andrea Pirlo.

The french coach could take time away from the game before taking on a new club, but the opportunity to return to Turin could prove too exciting to pass up for Zidane.

Popular Actors And Actresses That Voiced The Kungfu Panda Movie

Let's Ask God To Change Our Story To Glory, By Saying These Prayers.

"I Went To Heaven And Came Back, I'll Be Giving My Life To Christ" — Cross-dresser, James Brown Says