It is perfectly normal for some players to go under the radar especially when playing for the big clubs like Chelsea, Manchester United, Real Madrid, Barcelona, Juventus, Manchester City and so on.

Before the European summer transfer window closed, there came a point when Thomas Tuchel trained 43 players which included the ones that came back from loans to other clubs last season. Since then, many have either been sold permanently or loaned out for a year. 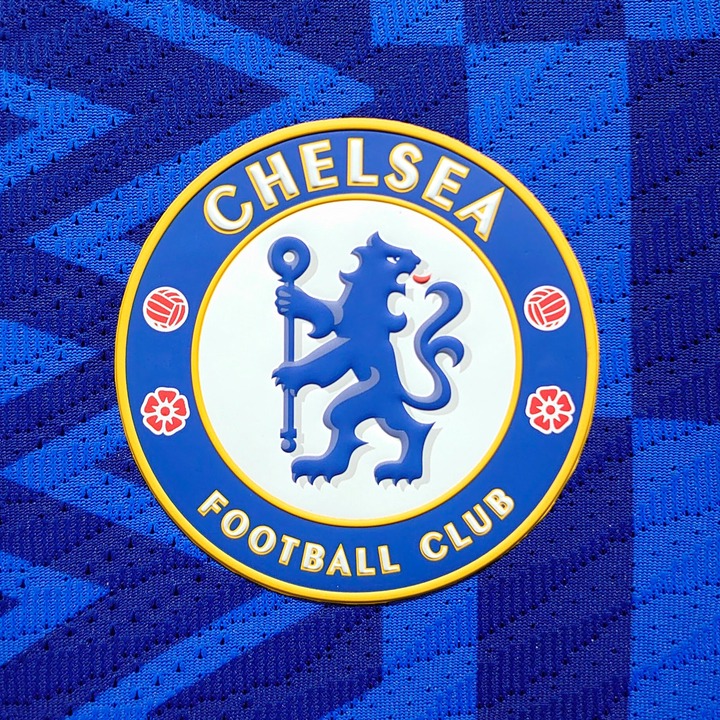 However, players like Malang Sarr and Ross Barkley are still left behind as things stand (some other leagues still have their transfer windows open). But there is another player who has almost been forgotten entirely.

He is no more a youngster as he is now 26 years old. He has been at Chelsea since he was ten years old which means he has spent 16 years at the club. This player is Lewis Baker. 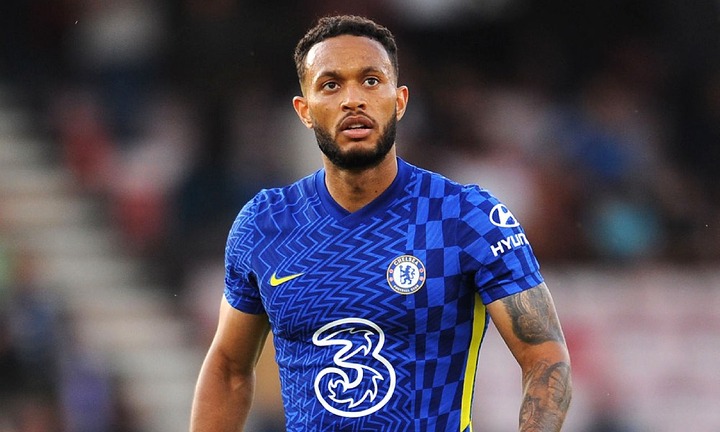 Lewis Baker was selected by Thomas Tuchel to play in some pre-season games as a centre-back. As things stand, if Lewis Baker is not loaned before all transfer windows get closed, he could spend the season with the U-23 team and leave for free next summer as his contract remains a year.

Lewis Baker is a good player and there were hopes that he would make it into the First XI but now at 26 years old, he finds himself with a year left on his contract and no definite team where he'd be guaranteed to play. 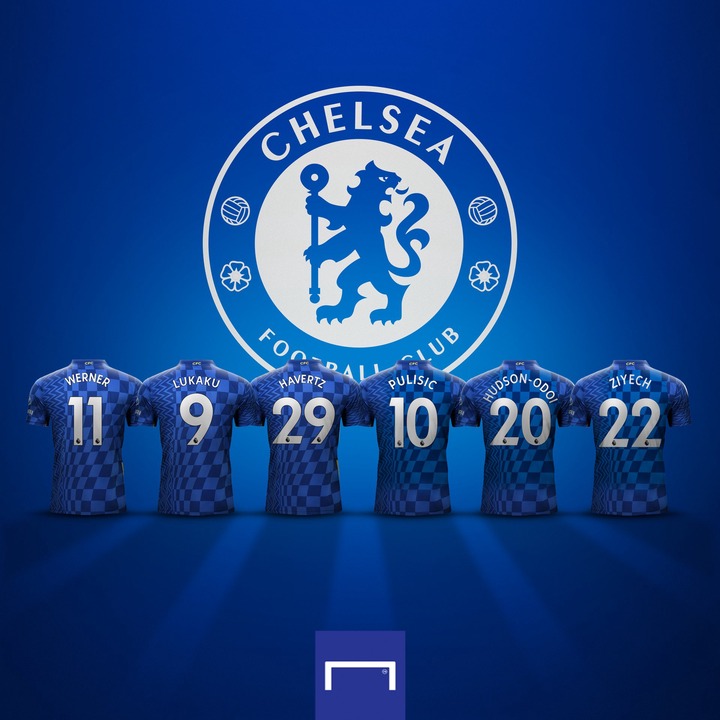 Lewis Baker has never made an appearance for Chelsea's First XI and there is little hope that he can start now. He is a midfielder and it seems impossible that he can start ahead of the likes of Ngolo Kante, Jorginho, Mateo Kovacic, and Saul Niguez. 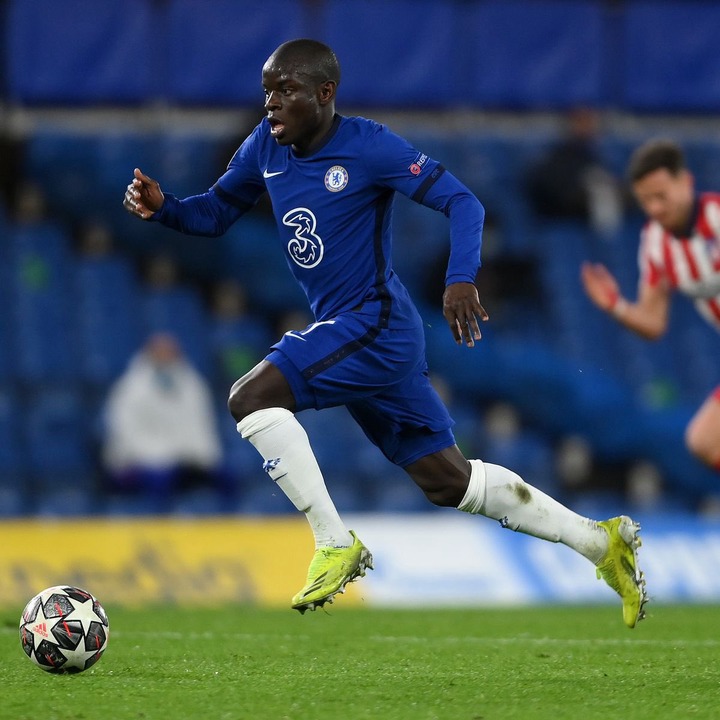 I believe all Chelsea fans would wish Lewis Baker the best in whichever way he takes in his football career.