Meet A WWE Wrestler Who Is Originally From Benue State (Photos)

Sesugh Uhaa Mumba, better known by his ring name Apollo Crews, is a professional wrestler from the United States who has been signed to WWE since 2015. 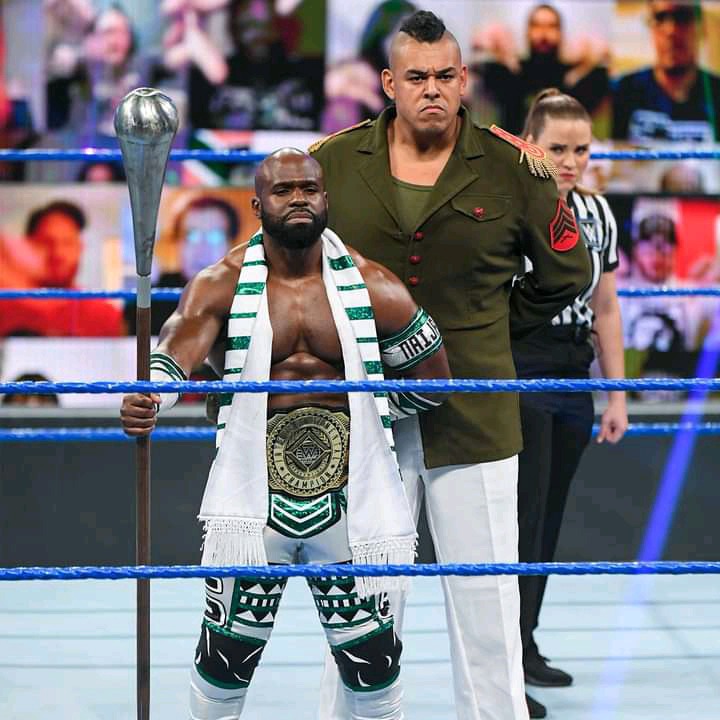 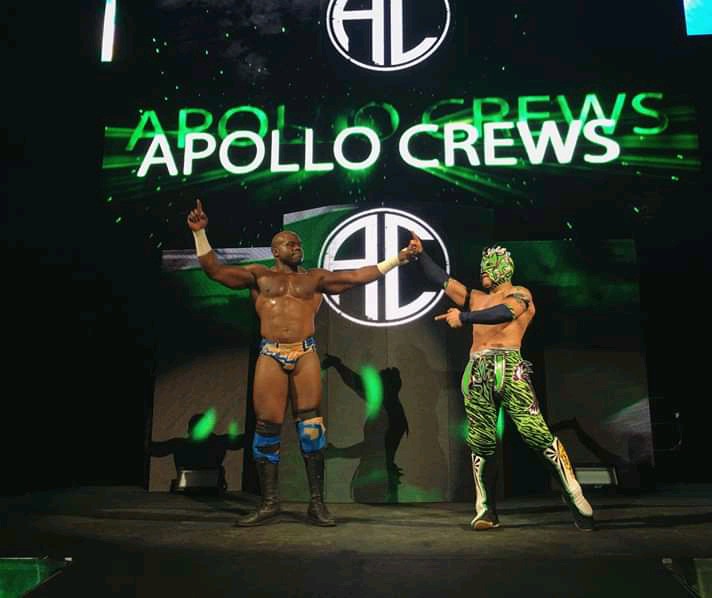 Sesugh Uhaa began his professional wrestling career in 2009 with the Dragon Gate USA promotion, where he was known as Uhaa Nation. He was signed to the WWE six years later and given the ring name Apollo Crews. 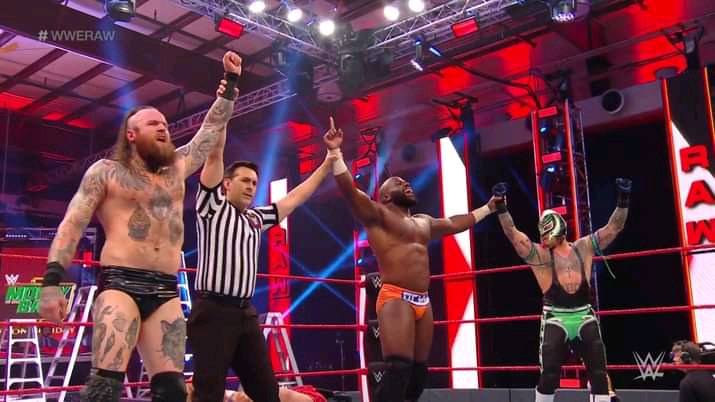 Sesugh Uhaa has won the United States Championship and the Intercontinental Championship at WrestleMania 37 since beginning his professional wrestling career with World Wrestling Entertainment. He debuted on the WWE roster five years ago during an episode of Monday Night Raw, defeating Tyler Breeze and going undefeated for the next several weeks until losing a fight against Chris Jericho in the Money in the Bank qualifying match. 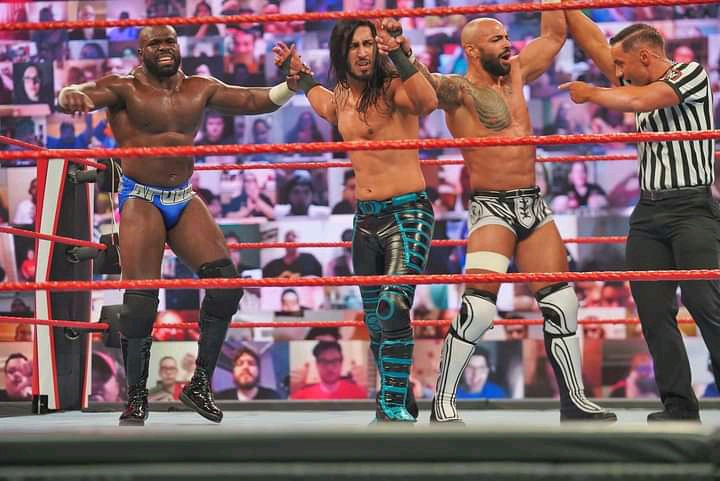 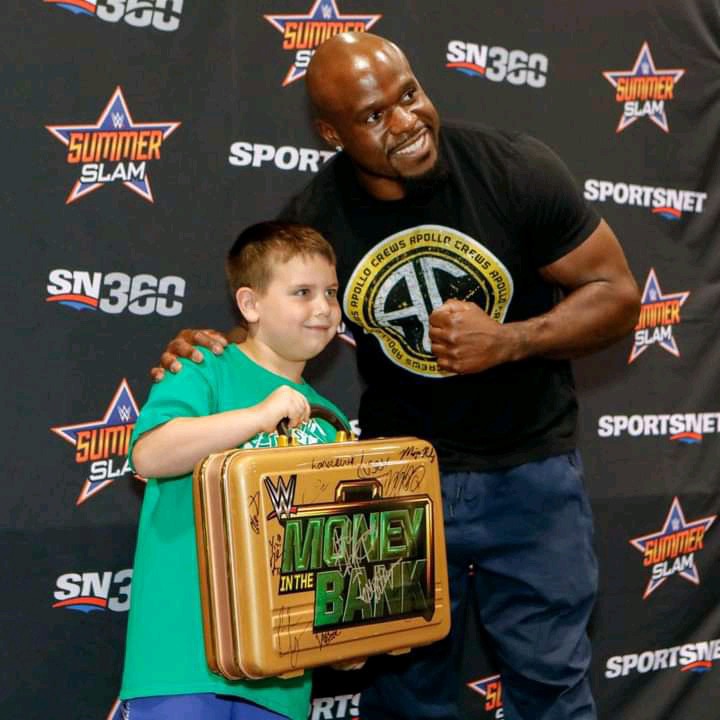 Despite the fact that Apollo Crews was born in California, he is actually from Benue State, Nigeria. 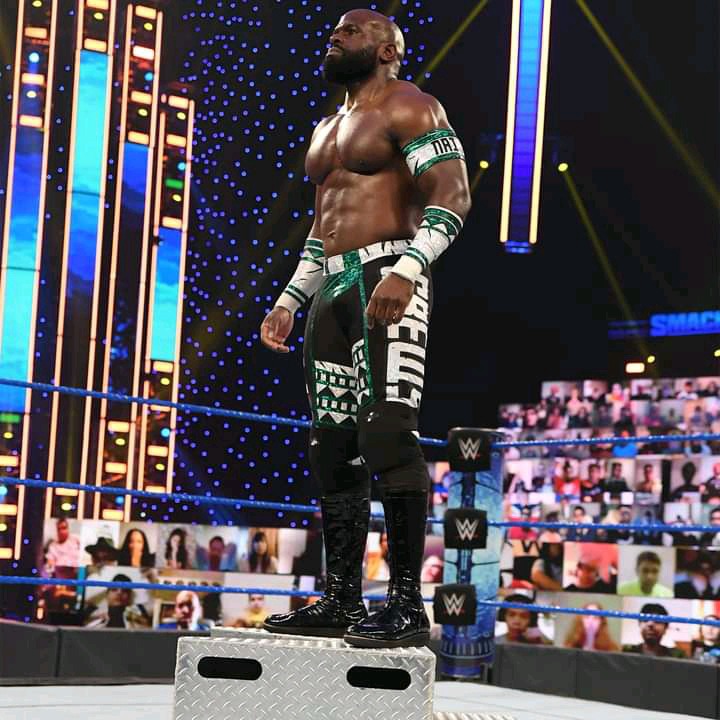 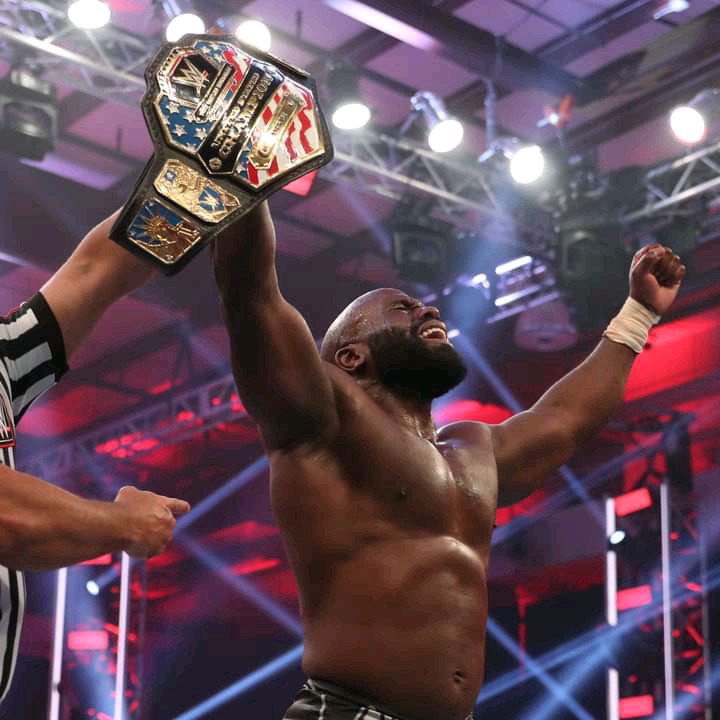 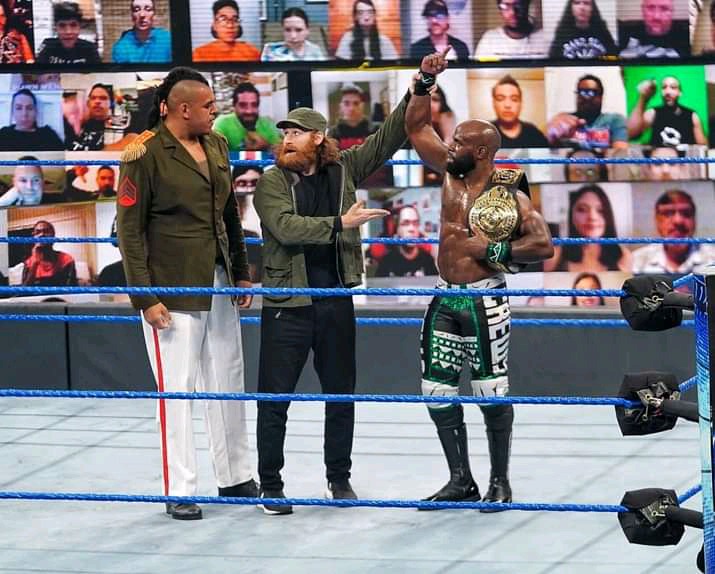