By Nasagist (self media writer) | 12 days ago

Some FIFA world cup qualifier went down today in different parts of Europe. One of the fixtures was between Portugal and Luxembourg. The one sided match ended 5-0 in favour of Portugal.

One of the scorer was Cristiano Ronaldo. The Portuguese captain scored 3 goals in the match. After his goal, this is the Scorers chart for the World cup qualifier for Europe.

8. Romelu Lukaku: the Chelsea football club's goal scorer has scored 5 goals and assisted once in 4 matches for Belgium. 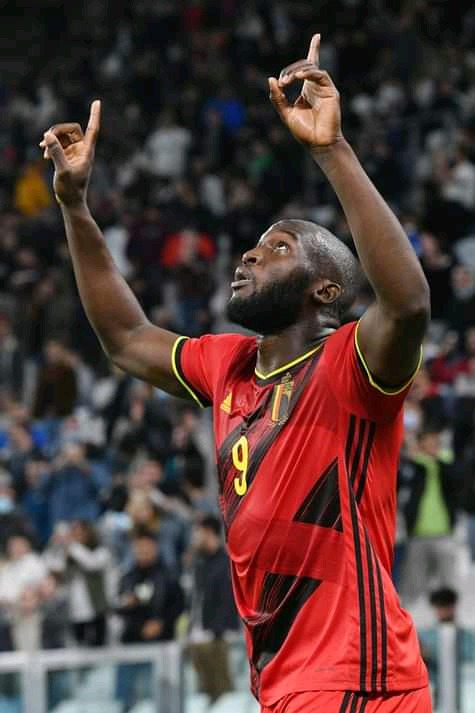 7. Serge Gnabry: the Bayern Munich forward has so far scored 5 goals for the German National team, he also has 2 assists in the 8 matches that he has featured. 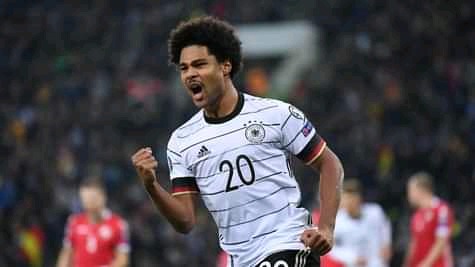 6. Teemu Pukki: the Norwich City Football Club's forward scored twice today to become the record goal scorer for Finland. He has so far scored 6 goals in 6 matches for Finland in the ongoing FIFA world cup qualifier. 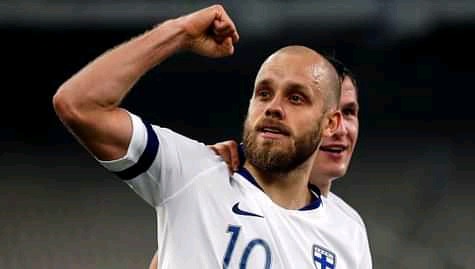 5. Cristiano Ronaldo: the prolific goal scorer increased the number of goals he has scored in the world cup qualifier from 3 to 6 goals for Portugal. He has also featured in 5 games. 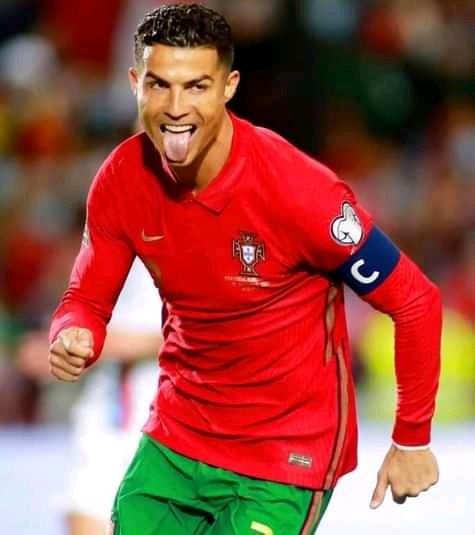 4. Robert Lewandoski: the Bayern Munich's forward has netted 6 goals for his polish team. He has also assisted 3 goals in 6 matches. 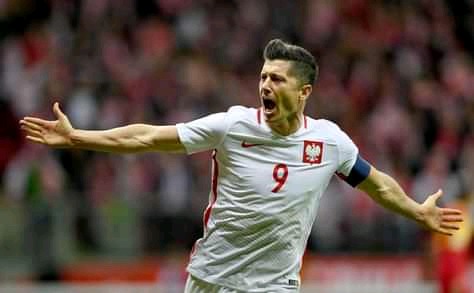 3. Aleksandar Mitrovic: the Fulham striker is third on the list. He has scored 7 goals in the 7 matches for Serbia in the world cup qualifier. 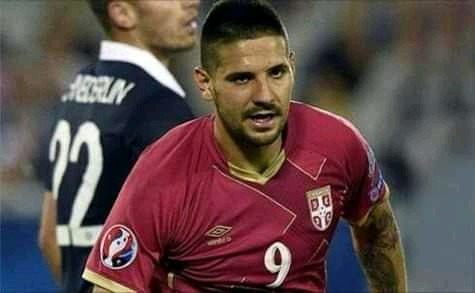 2. Eran Zahavi: the PSV Eindhoven striker continued his impressive form for Israel as he increases his goal count to 8 in the ongoing qualifiers. He has also assisted 2 goals in 8 matches played so far. 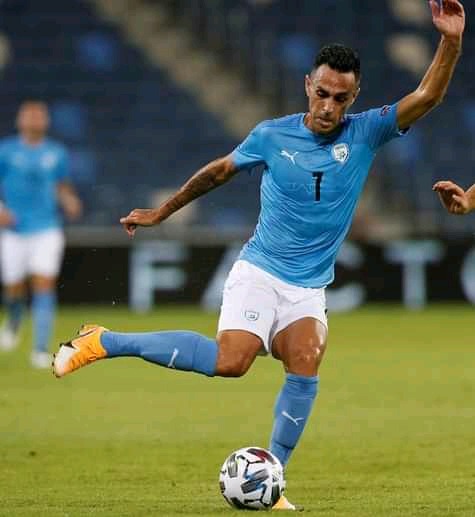 1. Memphis Depay: the Barcelona FC forward is the leading goal scorer in the world cup qualifier for European countries. He has scored 9 goals and made 6 assists in the 8 matches that he has featured so far. 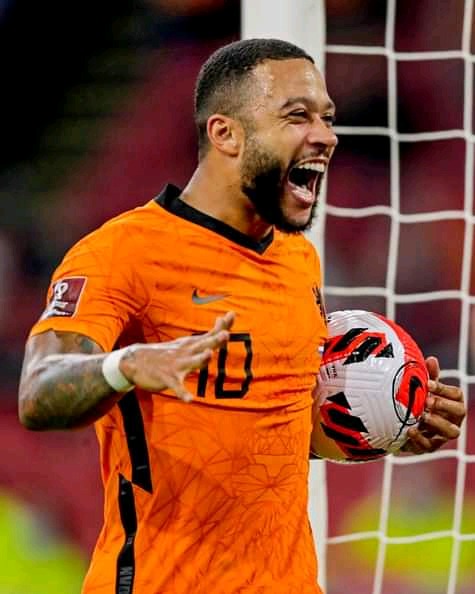