Big E and Zayn were engaged in a feud for a while now. The former New Day member finally faced Zayn on the Christmas special edition of WWE SmackDown, in a Lumberjack match for the Intercontinental title. The Big Ending put an end to Sami Zayn's reign, and the final WWE SmackDown of 2020 ended with Big E's grand celebration. 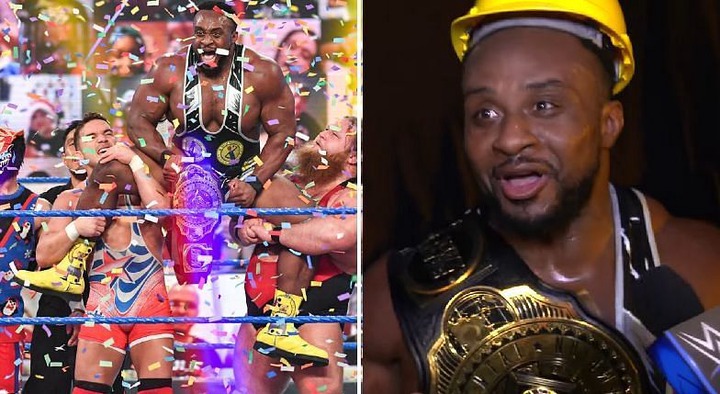 Now, Big E has finally broken silence following his big win over Zayn, in an exclusive backstage interview. Big E was his usual hilarious self throughout the interview, which can be watched in the video embedded below.

I went to work on the boy Sami Zayn, and I did what I had to do to become your Intercontinental Champion for the second time. Don't forget 2013, I was doing my thing back then too. I went to work on that boy's behind! I said I opened up his cheeks and I said I'm doing construction here.

This Big E victory had been a long time coming

Big E has consistently been entertaining for a long time now. He was separated from The New Day during the 2020 WWE Draft, and his fans were hoping that it would lead to a big push for him in the near future. It seems like this Intercontinental title win just might be the first of many big wins that Big E is going to bag as we move ahead. 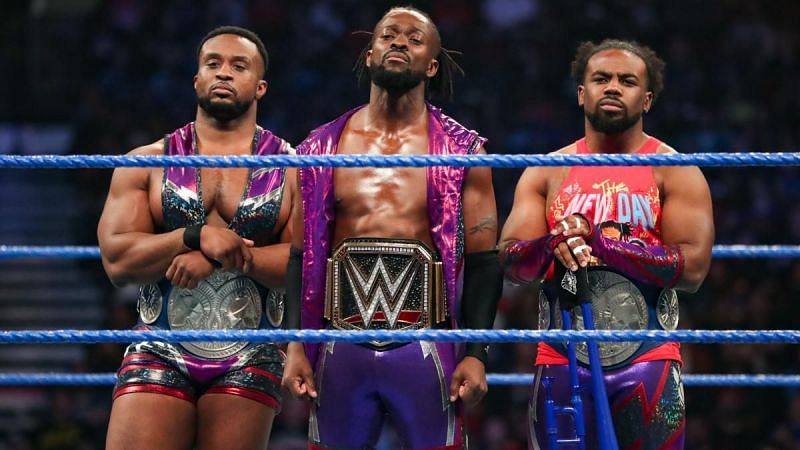 Big E has shown potential in the past, and his stint with The New Day developed him into one of the funniest characters in modern WWE. Here's hoping that WWE handles Big E's title reign well and he turns into a main event star by the end of it.