By TheAchiever (self media writer) | 11 months ago 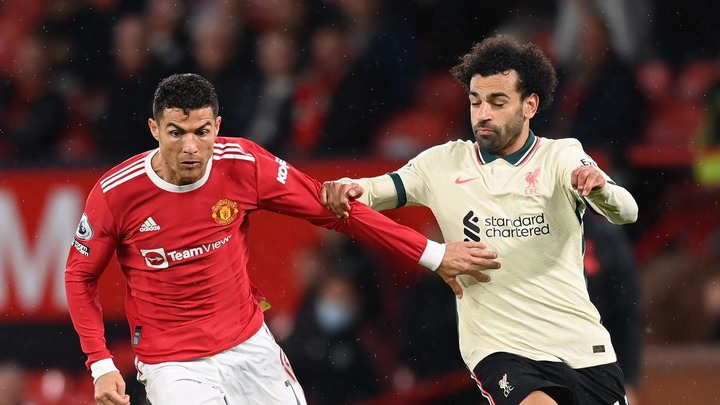 It was Leicester City that did a great work when they exposed what a shameful and weak club Manchester United is, especially in the midfield, which suppose to be the life wire of the team. So, these are the reasons why Manchester United lost to Liverpool, and will probably keep loosing to other strong oppositions.

Liverpool had the whole field, and they were running past Manchester United's midfield. By doing so, they showed the other red team (Manchester United) who the boss really is. 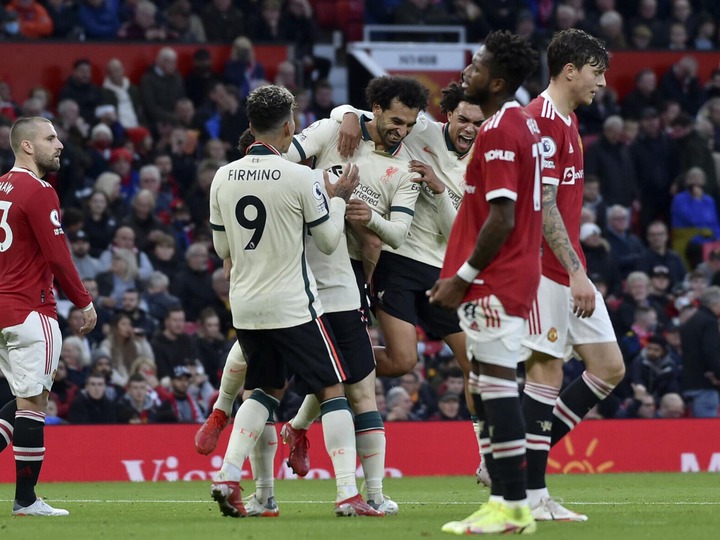 Is this not the real positions where they should have pumped money and strengthen the squad, instead of buying Sancho with a huge amount of money?. No team ever win titles or trophies without a strong defensive midfielder. Remember Kante in Leicester (2016), and what he did again in Chelsea (2021), also look at Xavi and Iniesta in Barcelona, and the trio of Modric, Casemiro and Toni Kross in Real Madrid that conquered Europe for 3 consecutive years. 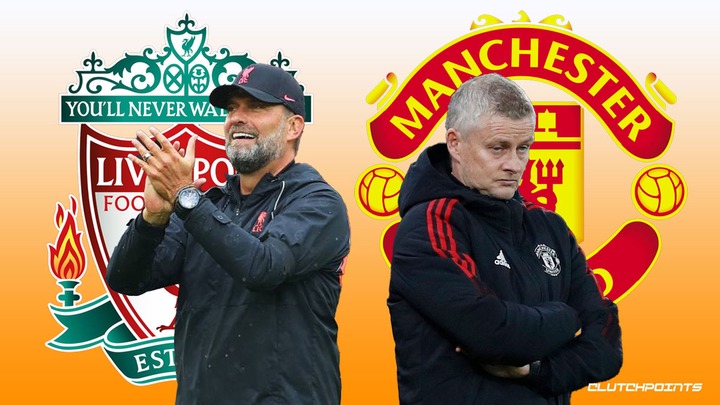 Ole Gunnar Solskjaer will not be a discussion now, because it is so evident for all to see.

It can be seen in all the player's eyes, their attitude, and how they entered the pitch that Manchester United's team needs some psychological motivation beyond what other other Premier League's clubs give to their players.