By Legitjournalism (self media writer) | 1 year ago

Kylian Mbappe changed his Instagram profile picture to a picture of LeBron James and LeBron James did the same thing with a photo of Mbappe. 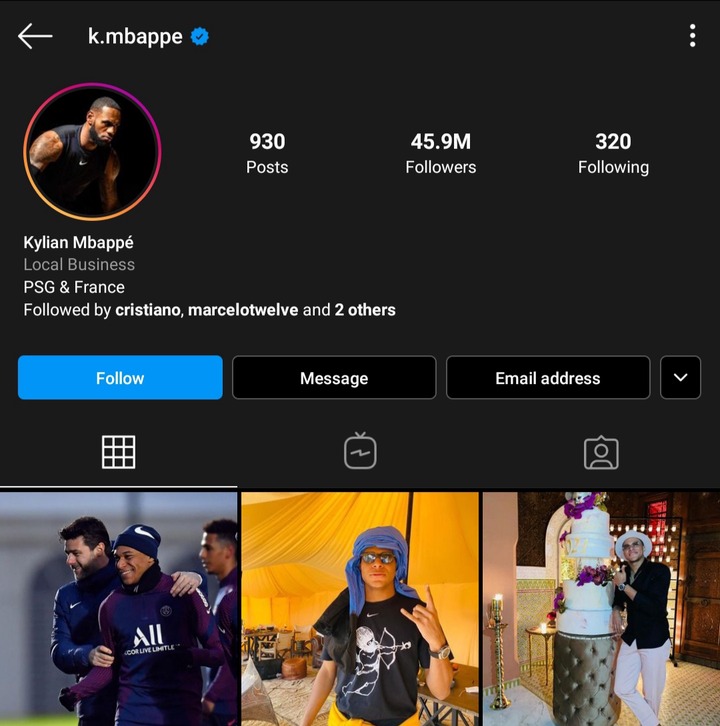 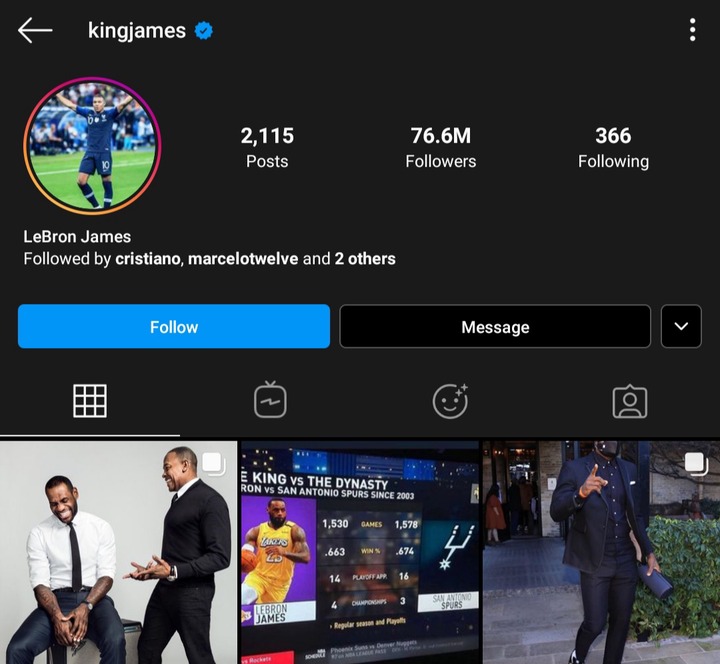 It's marketing from their kit sponsor Nike, Nike is about to launch a LeBron x Mbappe crossover collection. The brand is expected to release many shoes in the coming months, a set of Mbappe LeBron 18s' were already leaked online.

The Paris Saint-Germain player is also expected to wear special boots. They will be modelled on the Mercurial Superfly 7. Nike is playing off the relationship between the two stars, Kylian Mbappe is a basketball fan and he seems pretty gifted. He also spends a decent amount of time on NBA 2K. Mbappe has already met LeBron James many times, the last time was during his California vacation in 2019. He even bought the NBA superstar some wine, a 1984 bottle for King James' year of birth. The pair met up a year earlier in Paris. 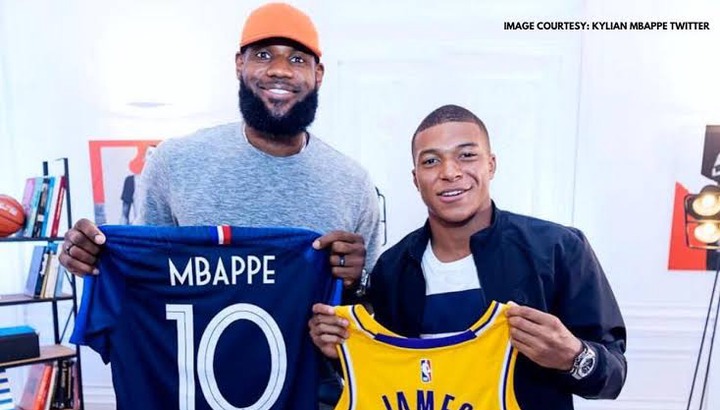 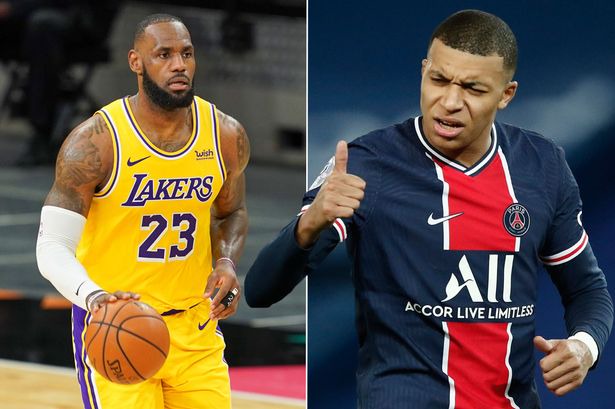 Neymar has also worn "NBA" boots, he wore the first Jordan boots at Barcelona in 2016.

In 2020, Neymar joined Puma after 15 years with Nike. He's not the only important player to leave the brand. Samuel Umtiti left the swish brand for Puma, Robert Lewandowski fell out with Nike at the end of 2020 and Raheem Sterling was announced by Puma mid-2020 but he's still the face of Nike.

In three years, Nike has lost 20 percent of it's market share in Ligue 1. So the American brand has shared no expense on its stars, LeBron James and Kylian Mbappe. Virgil van Dijk, Jadon Sancho, Kai Havertz and above all Cristiano Ronaldo and his "life-time" contract. It's the American brand's second biggest contract. Michael Jordan is at the top with $100 million annual earnings. 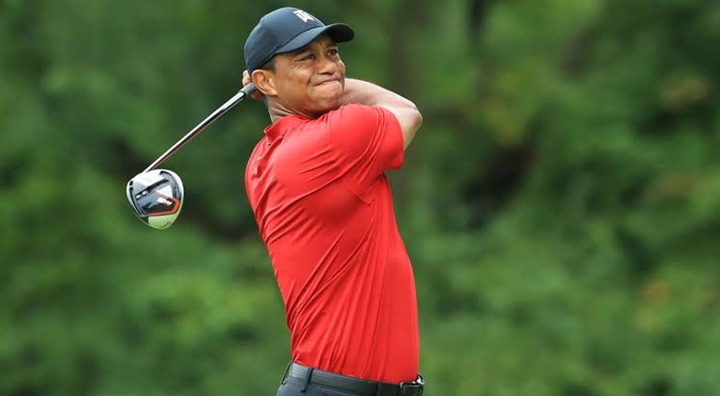 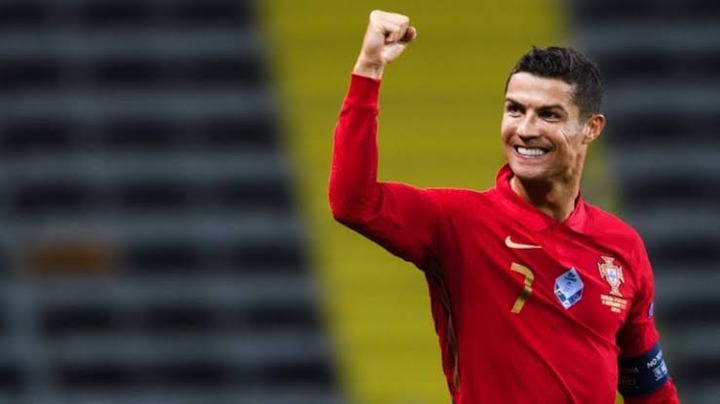 Kylian Mbappe will surely clump up the rankings.