Reasons why Lionel messi is better than Cristiano Ronaldo.

By Onoseleaga (self media writer) | 2 years ago 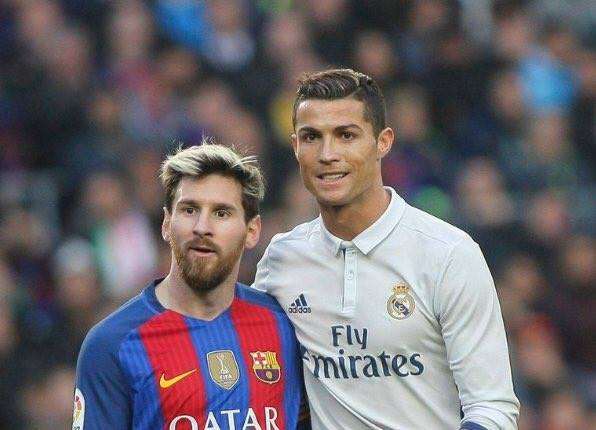 Whenever the Barcelona player Lionel messi hold ball he has the passing ability to pass 6 players at once. Although Cristiano ronaldo is good but he never pass a ball with the same accuracy as that of Lionel messi.

2. He has scored amazing goals than ronaldo.

Lionel messi has scored amazing goals for club and country. He is the only player to score 91 goals in a single season than any other players in the world, he has more skills goals than ronaldo.

3. He has won many awards than ronaldo.

The Barcelona player Lionel messi has won many awards than Cristiano ronaldo in his football career. Although the Portuguese player ronaldo has also won many awards but his awards is not up to that of messi. Lionel messi won four straight baloon d'or in 2009, 2010, 2011 and 2012 of which other players have not done.

4. He is faster than ronaldo in football.

Although Cristiano ronaldo is one of the fastest footballer, but messi is faster than him, messi can pass 4 to 5 defenders with speed but ronaldo cannot do that. When it come to speed messi is the best.

5. He has won many trophies than ronaldo.