Totenham Hotspurs hosted Chelsea in a very competitive London derby in EPL matchday five, in which Chelsea players ran the show in the second half and smashed their host 3-0.

Manchester United, on the other hand, was hosted by West Ham United for an English Premier League match, which Manchester United won by a close margin of 2-1 courtesy of a late hour goal from Jesse Lingard. 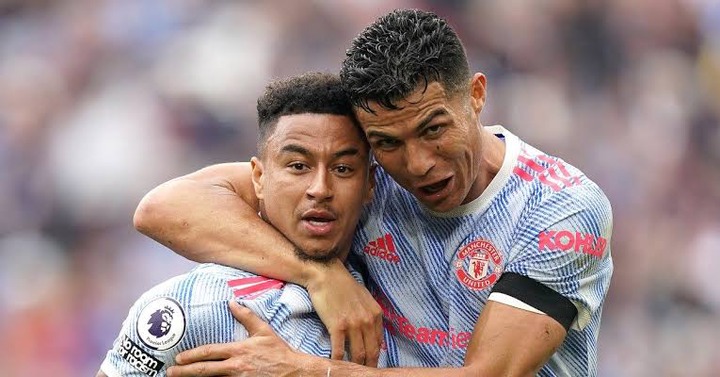 Based on the results from the just concluded EPL matchday five fixtures, the following is the strongest combined Chelsea and Manchester United lineup.

Goalkeeper Kepa Arrizabalaga kept a clean sheet and played well throughout the game, making numerous saves to thwart Totenham Hotspurs goal scoring chances and therefore will be the main man at the post ahead of David de Gea. 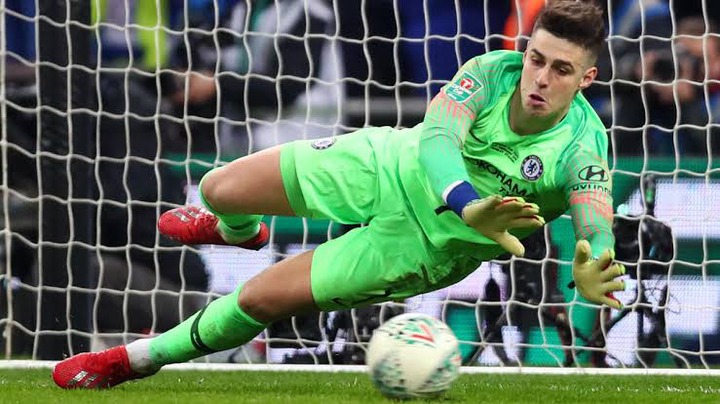 In defense, Chelsea's defenders, particularly Marcos Alonso, Rudiger, Thiago Silva, and Azpiliqueta, were very strong in defense while still being dangerous in attack, and they are the favorites to start on defense.

The middle of the playing field, Mateo Kovacic and N'Golo Kante had an excellent midfield connection and deserved to start as defensive midfielders.Bruno Fernandes will start in the attacking midfield position.

Starting in the attack role ,Cristiano Ronaldo, Jesse Lingard, and Mason Greenwood all put in strong performances and earned to start up front.

Here is the combined best starting XI of Manchester United and Chelsea after the EPL matchday five games. 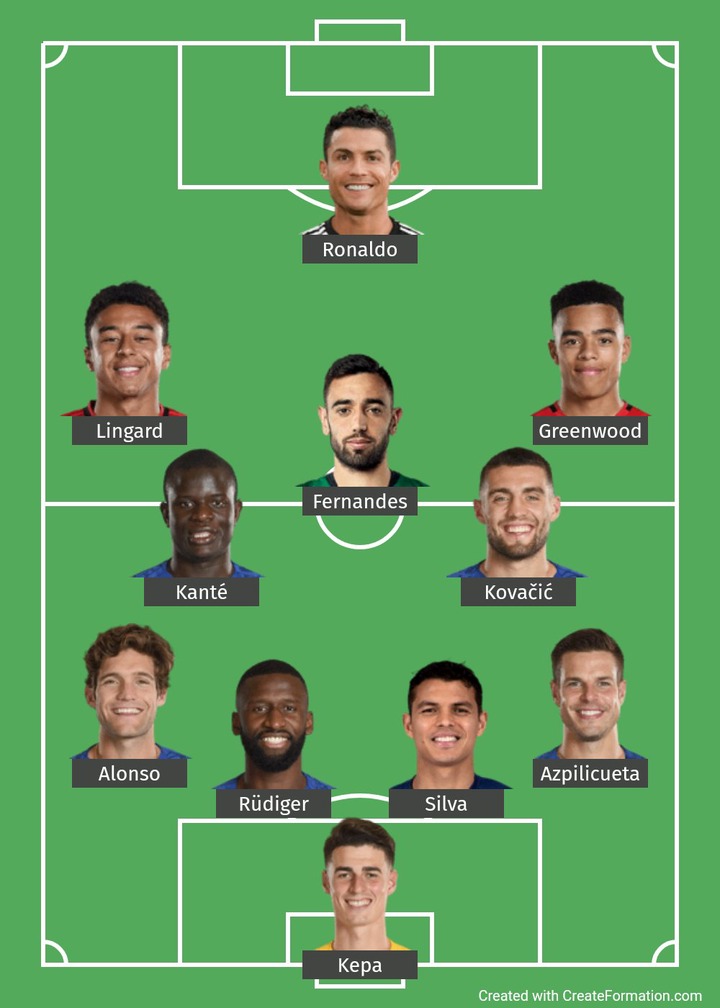