By Mikeewrite (self media writer) | 1 year ago 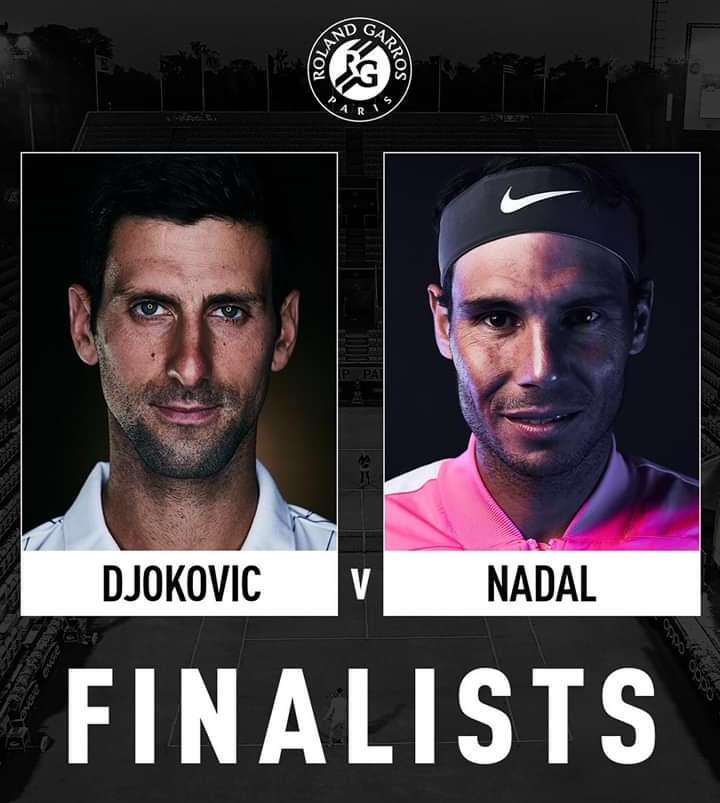 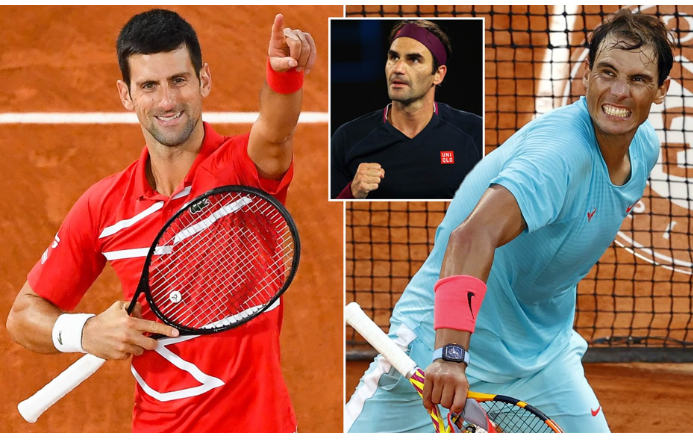 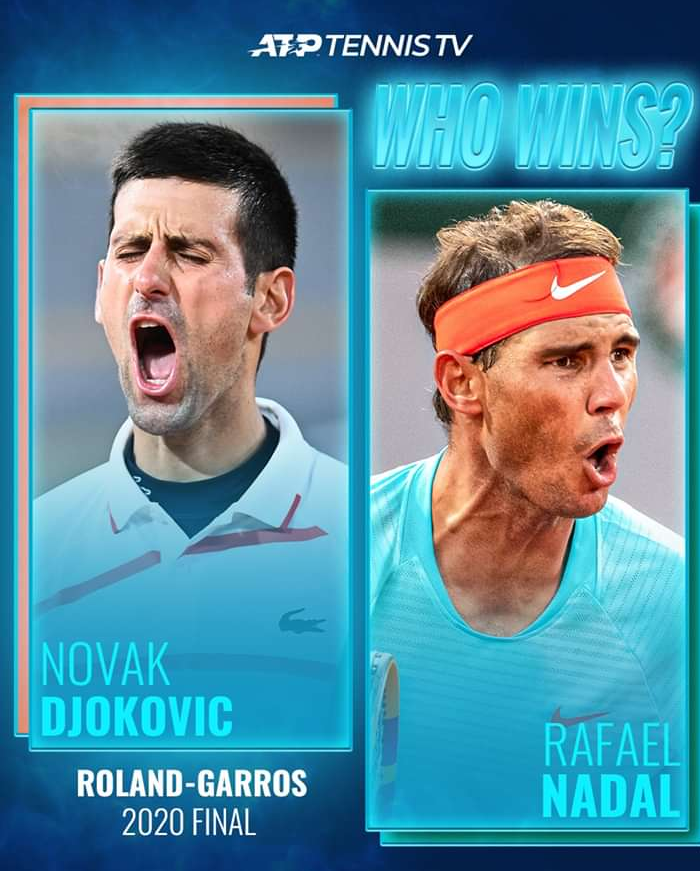 Clash of the Titans as Rafael Nadal is set to face Novak Djokovic in the French Open final on Sunday at the Rolland Garros.

The two lads will face off in their 56th times in their career and it will be their 8th meetings at the French Open.

Nadal the king of clay who have never lost a French Open final, has won all 12 of his previous finals. He has also won each of his matches in straight sets, whereas Djokovic dropped 3 set in his last 2 matches.

Recall Nadal beat his opponent in each of their last 3 clay meetings and was 6-1 against the top seed at the French Open.

The Serbian last defeated Nadal in Paris at the 2015 Quarter Final as he managed to pull two sets off the Spaniard in the previous two finals played on the red clay.

Tennis fans however tipped Nadal to win today's encounter with the pass records he had with Djokovic.