Bad Decisions That Have Hurt Man United So Far This Season.

By Sportsupdats (self media writer) | 21 days ago

Manchester United have played 8 matches so far this season in all competitions, 6 premier league, one champions league and one EFL cup.

They were called VARChester United because of the so called favouritism they get from the officials for the past few seasons. So far this season officials have been very strict against Manchester United due to many managers calling out the club’s head. 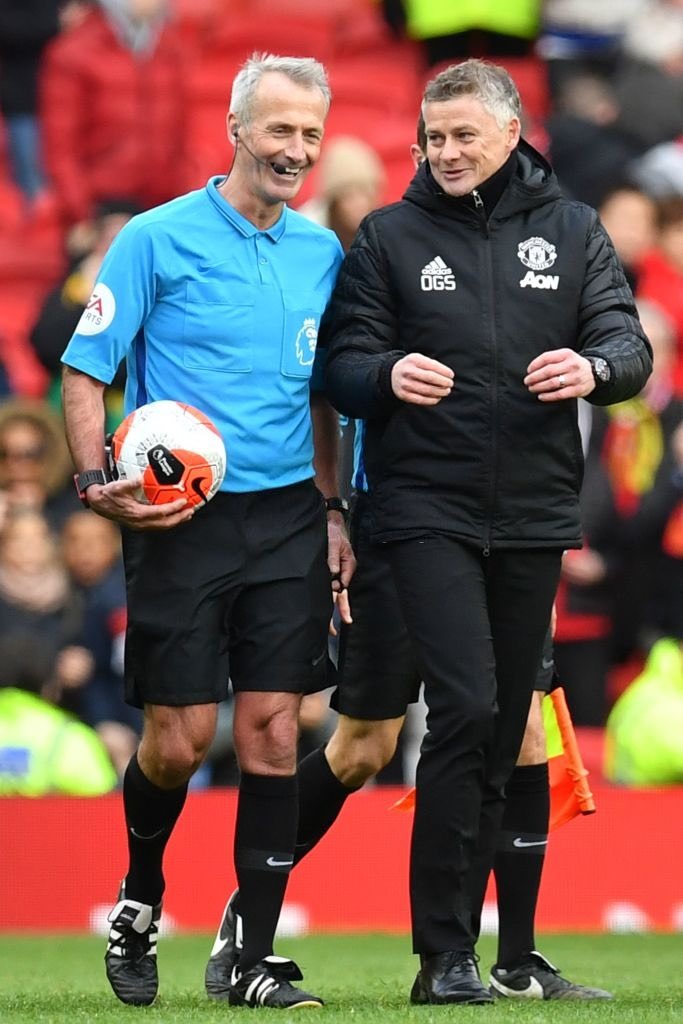 United have gotten only one decision go for them so far this season and that was against Aston Villa on Saturday after the fans and the manager have cried out for it. 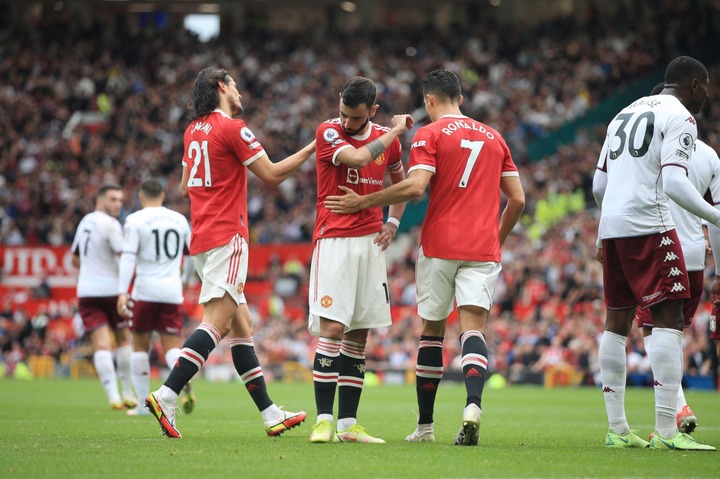 These are the four decisions that have gone against Manchester United. 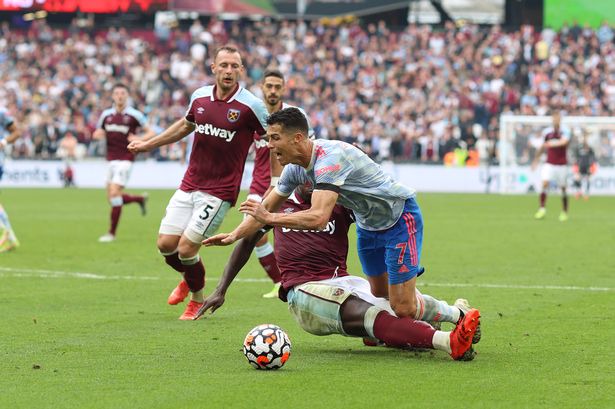 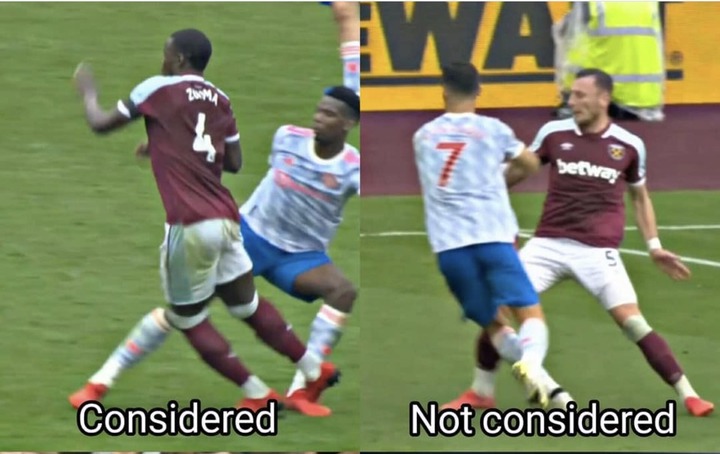 2. In the match against Southampton, Bruno Fernandes was pushed which led to Southampton’s goal that cost United two points in that match. They also didn’t check the hand ball in their box but that of Luke shaw against West Ham was checked. 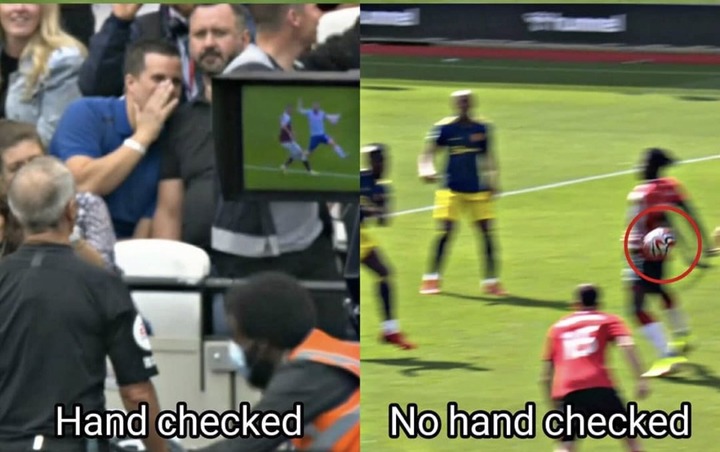 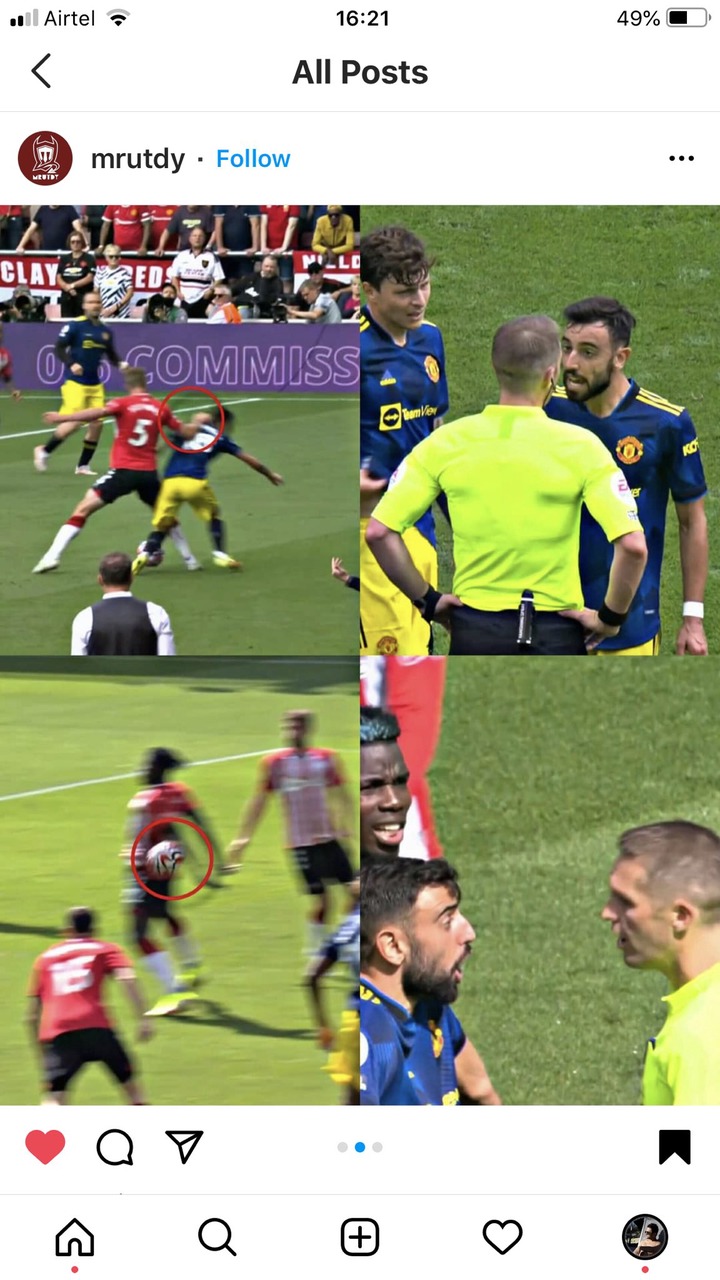 3. In the EFL cup against West Ham United Jesse Lingard was brought down in the box which was a clear foul because the West Ham player was clearly holding his cloth but it was never considered. 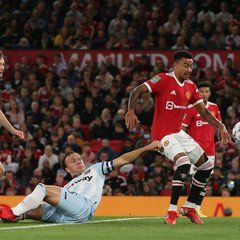 4. During their UCL match against Young Boys Aaron Wan Bissaka was given red card for a bad tackle in 30+ minutes which cost United their first UCL match of the season, but today in the game between PSG and Man City Kelvin De Bruyne made even a worst tackle than that of Wan Bissaka but was shown only a yellow, inconsistency. 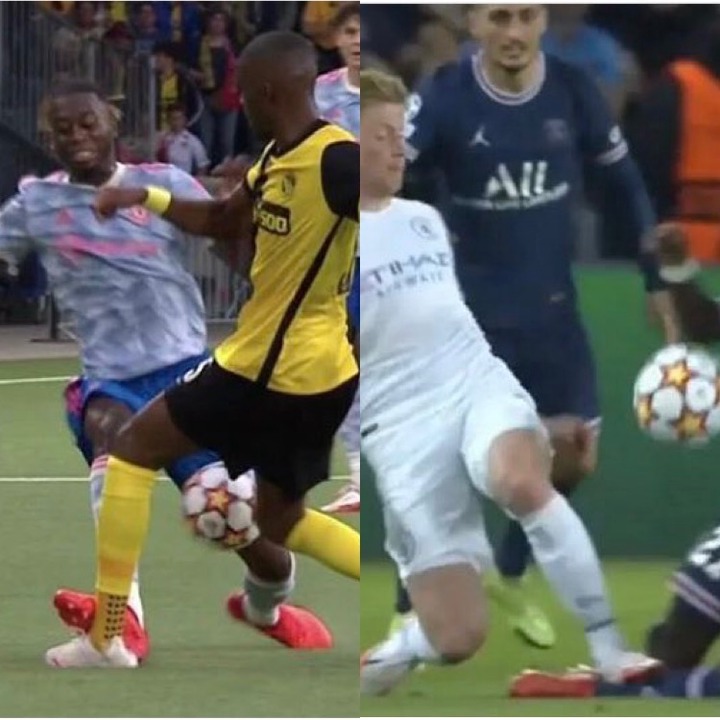