By Football-Stats (self media writer) | 5 months ago 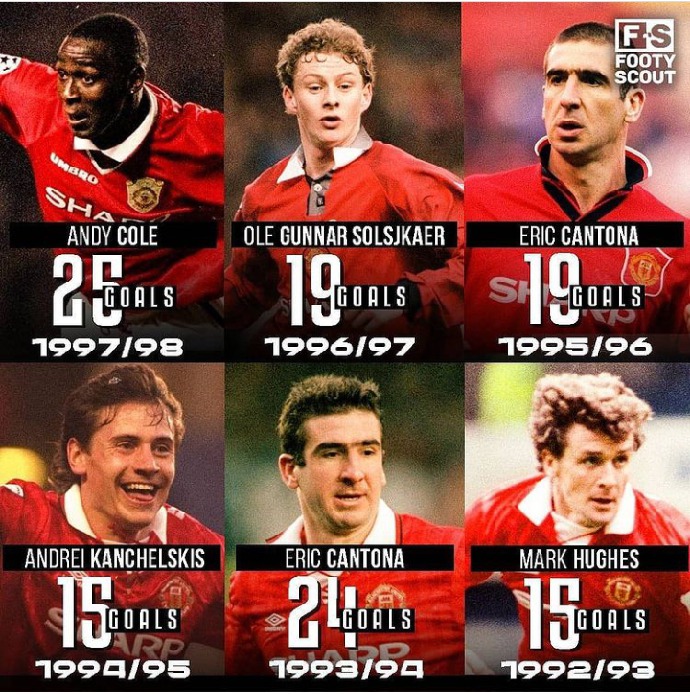 Manchester United have had a number of talented goal scorers in recent years. From 1992 to the present, all of their top scorers have scored in the double digits in all competitions. In the early 1990s, Eric Cantona, Andy Cole, and Ole Gunnar Solskjaer were the team's top scorers. These players were able to score at least 15 goals across all competitions. Eric Cantona scored 24 goals in 1993/94, but Andy Cole's 25 goals in 1997/98 were the most by a striker in the 1990s. 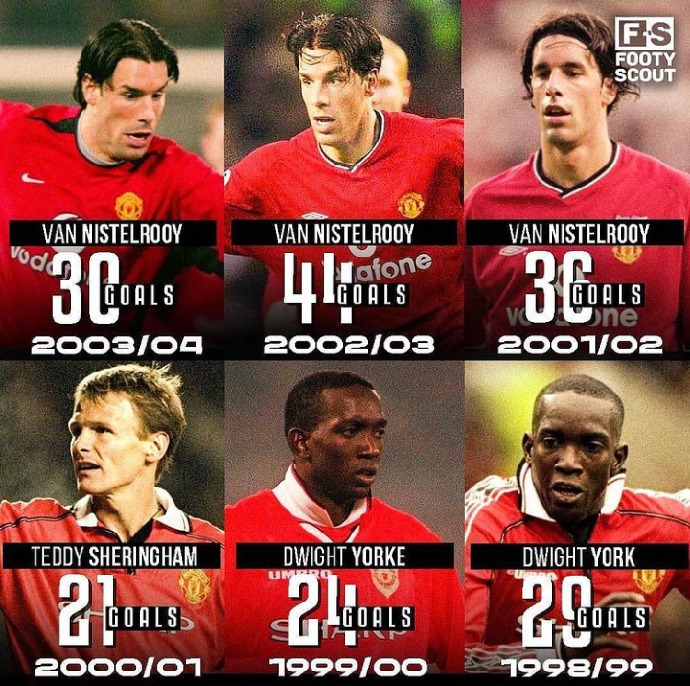 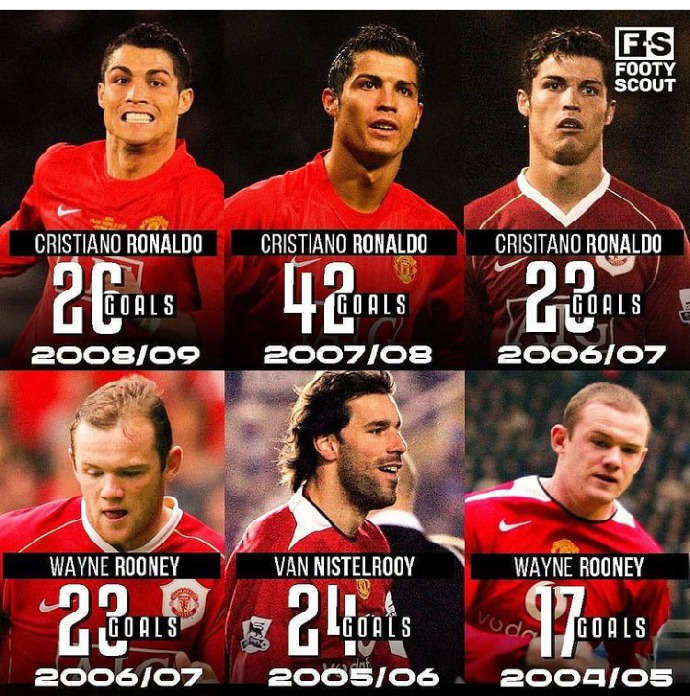 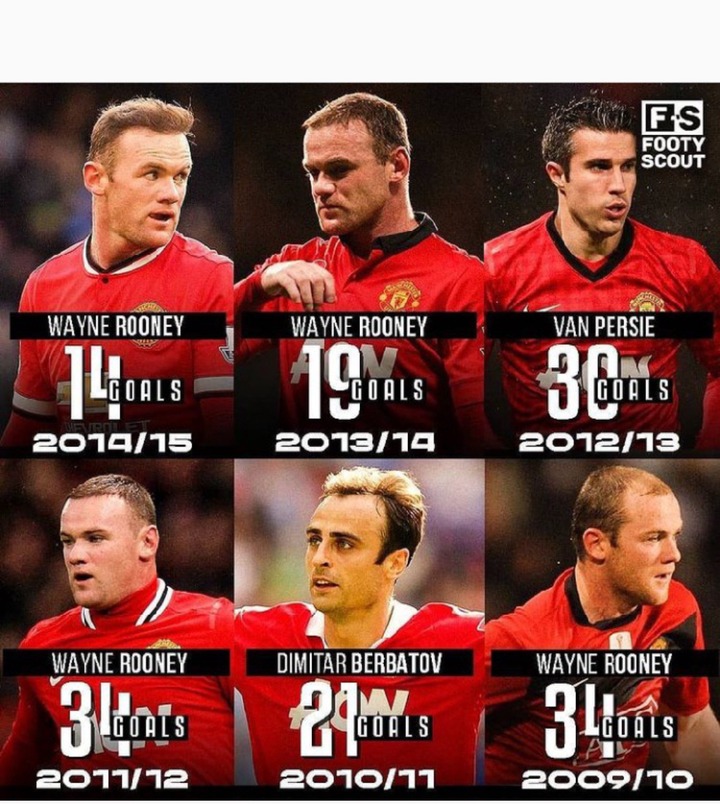