The UEFA Nations League final between Spain and France was a sensational game. Just like the semifinal, France came from behind to defeat Luis Enrique side, Spain by 2-1 goals, courtesy of a fantastic, stunner and brilliant goal from Real Madrid forward, Karim Benzema, while Paris Saint-Germain (PSG) attacker, Kylian Mbappe sealed the victory. 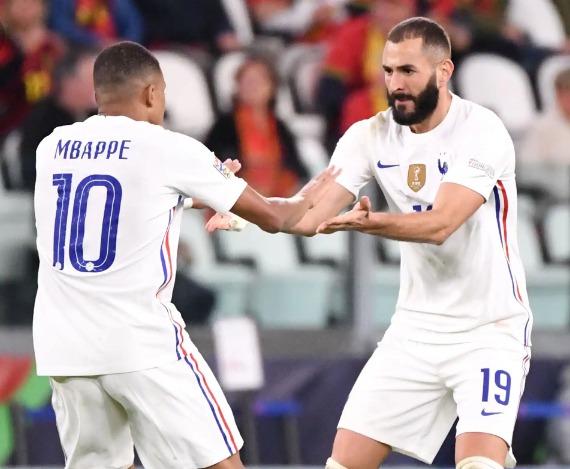 It looked like a big blow for France when its defender, Raphael Varane was injured. He was replaced by Dayot Upmecano whose error led to Spain goal in the 66th minute of the game. But Karim Benzema responded quickly to level the scoreline in the 68th minute before Kylian Mbappe sealed the victory.

Spain had the ball possession in the first half as there was a lot of pressure for France. But France coach, Didier Deschamps was wise enough to let Spain have its way in the first half of the game. Manchester United midfielder, Paul Pogba was instrumental in France victory. He ensured he manned the midfield and held the likes of Sergio Busquets, Rodrigo and Pablo Gaviria from operating. 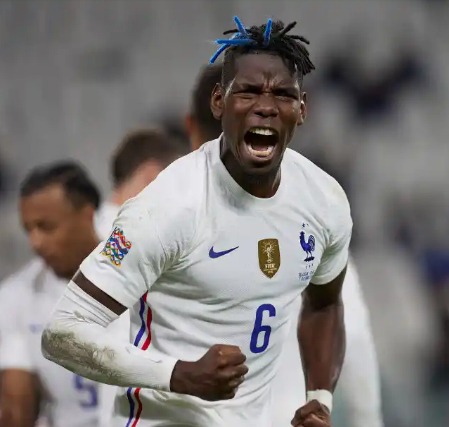 Didier Deschamps read the game in the first half. Fortunately enough, Spain could not score and the coach enabled the players to play a man to man game and also allowing them to play an attacking game. It eventually helps France to use its chances to lift the trophy. 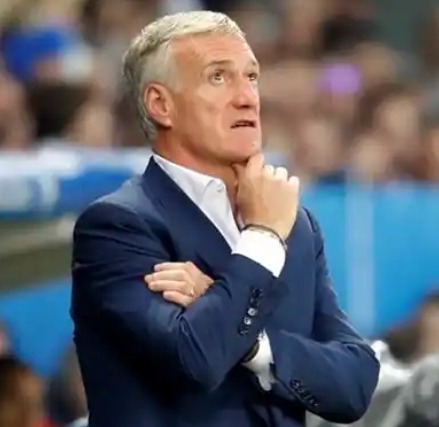 France become the second nation to win the UEFA Nations League and the national team second trophy under Deschamps, having won the FIFA World Cup in 2018. France goalkeeper, Hugo LIoris made two (2) late saves to prevent Spain from winning the game.