Manchester United was defeated by West Ham united on Wednesday night in Carabao cup third round. 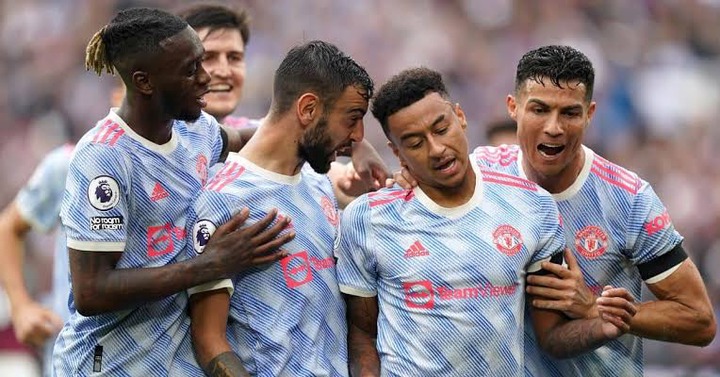 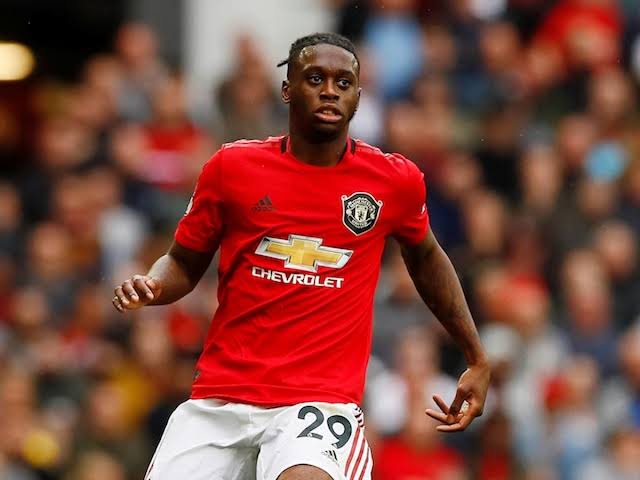 Ole Gunner is not doing well this season despite their result so far this season in the premier league.

Ole Gunner was expected to qualify in EPL cup and take the team to the next round of the competition.

but since they have defeated, they have turned their focus to the remaining trophies in the premier league or perhaps champions league.

Ole Gunner would have start some key players against West Ham on Wednesday, Bruno Fernandes and Christian Ronaldo would have been a perfect start for the Red devil.

Meanwhhile Manchester United will continue their league campaign as they welcome Aston Villa to Old Trafford on Saturday afternoon.

Manchester United clash with Chelsea match on Saturday afternoon. However, which would make the game interesting and tough .

Manchester United could face Aston Villa without the service of their key players on Saturday afternoon.

Scott Mc Tominay and Marcus Rashford are not available for this one, Rashfod returning date is unknown, while Wan-Bissaka will start but miss UEFA Champions league game against Villarreal.

Manchester United will continue with Ronaldo alongside Greenwood, while Pogba will pair with Fred.

Ole Gunner is expected to bench Bruno Fernandes due to their upcoming UEFA Champions league Match.

Rashford and Mc Tominay are the only absentees in this interesting clash, while Jordan Sancho is yet to adapt.

But some players would miss this interesting clash so that they can prepare for their next champions league match.