Nigerian goalkeeper Adebayo Adeleye continues his impressive run of form for Israeli Premier League club-side Hapoel Jerusalem football club on Sunday night, as he kept his second cleansheet of the season in their away draw against Hapoel Hadera FC. 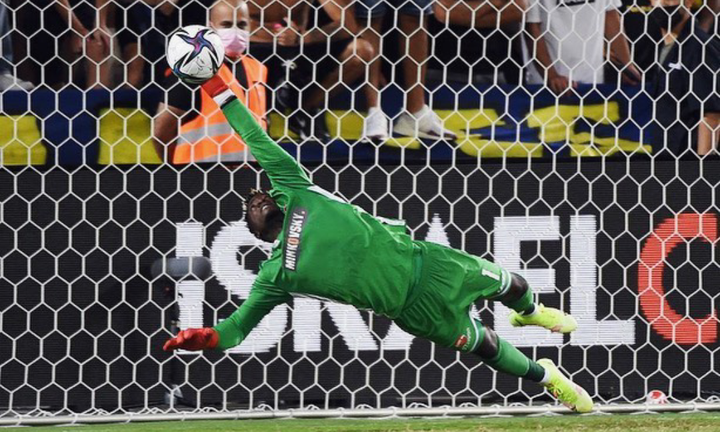 The 21 years old who has been exceptional since joining the club few seasons ago was given another starting role by coach Arie, and he was able to impress as he made a lot of saves to rescue a vital away point for his team.

The Nigerian star was preferred ahead of Israel national team goalkeeper Yonathan Shabi, and he was able to outshine his teammates, as he outshined them on the pitch. 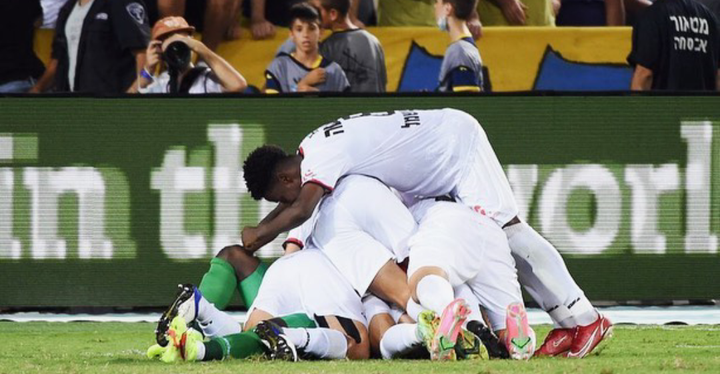 Adeleye was one of his team's best players last season, as he kept a lot of clean sheets to help them gain promotion from Israeli second tier Division to the Premier League, and he has also been impressive this season.

The youngster was tested several times against Hapoel Hadera football club, and he was able to make nothing less than seven great saves to deny the host from finding the back of the net in the entertaining encounter. 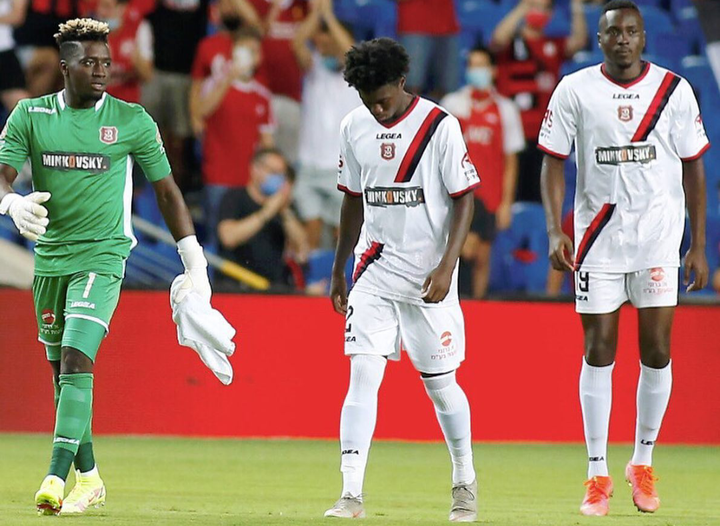 Adeleye denied Shoval Gozlan a golden opportunity in the early minutes of the first half, and he was able to extend that towards the end of first half, as he made a World class save to deny Brazilian star Gustavo Mermentini.

He went on to deny substitute Menashe Zalka and Tamir Glazer in the second half to make sure the match ended in no victor, no vanquished at Netanya Stadium.

The Nigerian's impressive performance helped him to win the Man of the Match award after the end of the game, and he will now be looking forward to building on his excellent performance against Hapoel Hadera FC when they play their next League game.