The pressure on Olè Solskjaer to achieve great things at Manchester United has forced his hands into fielding players who will give 100% productivity any time they are playing and as such, fringe players in the club see little no no playing time. 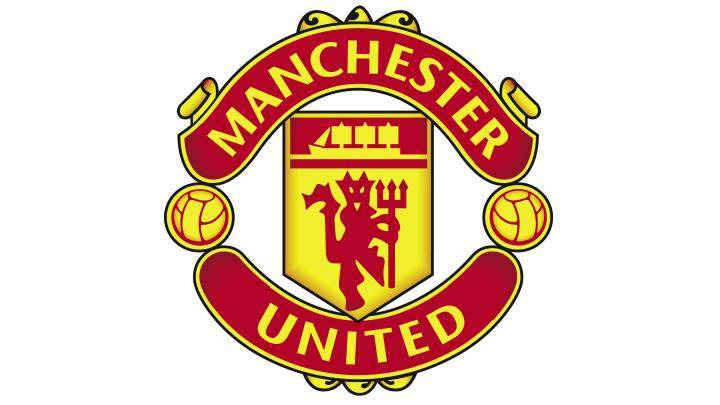 It can be frustrating as a player not to get game time even after training so hard. This situation always force players to look for greener pastures elsewhere. With the summer transfer coming up, there are five players who might quit our darling club this summer. 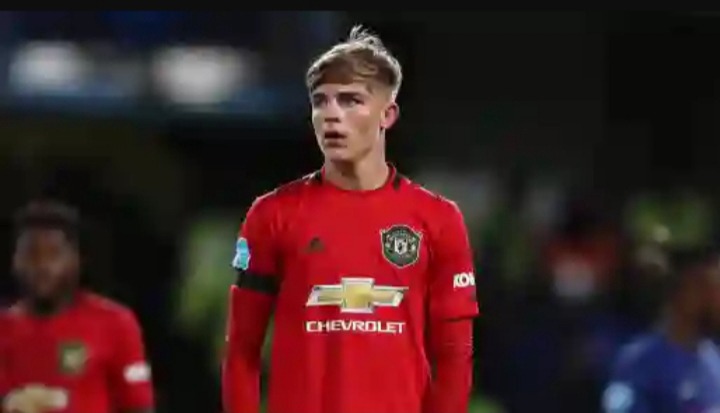 The academy graduate was a deputy for Luke shaw and usually get some game time but the arrival of Alex Telles has limited his game time and may decide to quit in the summer. At age 20, the urge to play is ever boiling now. The 23 years old Congolese player was a revelation for Manchester United in the champions league match against PSG in the group stage as he helped kept PSG attackers at bay. Lack of game time and racial abuses might force him to look elsewhere. 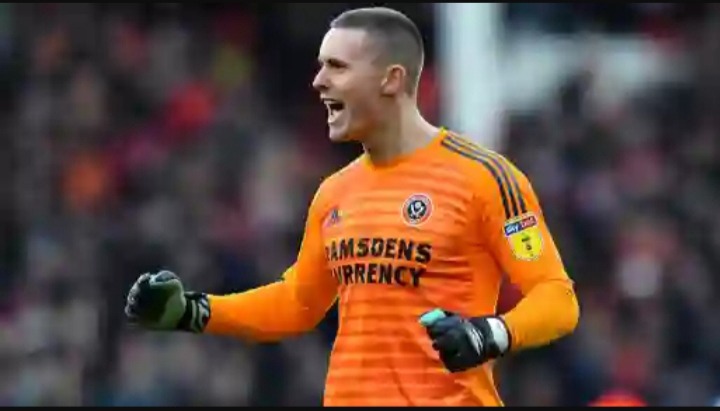 Dean Henderson was massive for Sheffield United last season as he kept a good number of clean sheets helping the team finish in the top half of the table. Game time was promised to him when he returned but he seem not to be getting much as of late. At age 23, being a team's number is his priority. A host of premier league clubs will surely bid for him this summer. 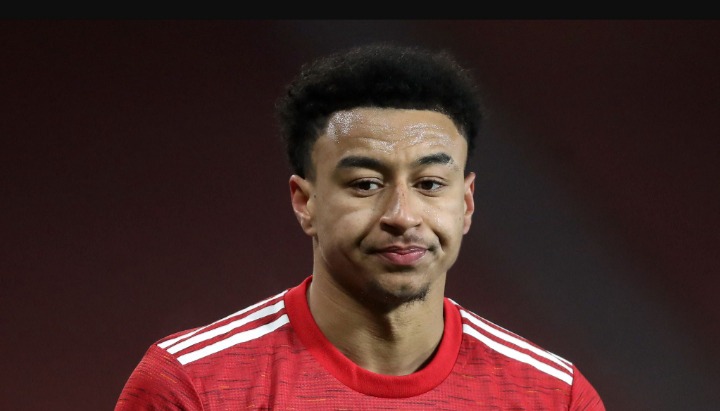 The 28 years old attacker was left frustrated In the United bench after Olè Solskjaer seem to lost faith in him. He lost his place to Bruno Fernandes who is doing magnificently well this season. A move to Westham was like a breath of fresh air for him and so far, he has been positive. He might leave United on a permanent basis this summer. 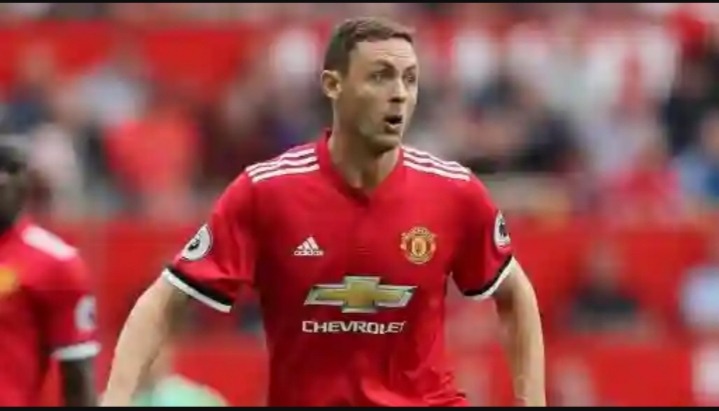 The Serbian international was immense during the Mourinho era but so far, he has been in and out of the United's starting Lineup due to inconsistency. He may leave this summer if a good offer comes in.