By Dozo.ng (self meida writer) | 1 months

It's going to be a thrilling game or football as Barcelona and Sevilla will meet for the second time in four days on Wednesday - and the third time in a month - for the second leg of their Copa del Rey semi-final tie. 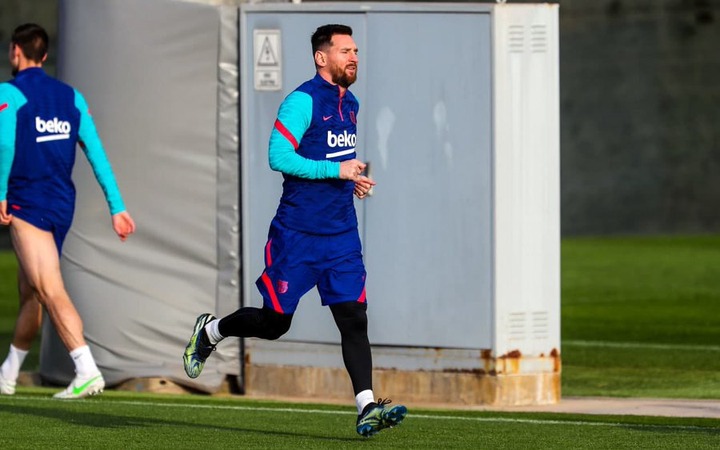 Record 30-time winners Barca have it all to do if they are to progress to the final, where one of Levante or Athletic Bilbao await, as they trail 2-0 from the first leg.

Dozo.ng takes a look at how Ronald Koeman might assemble his men for tonight's game:

We might be seeing the usage of a 3-4-3 formation by Barcelona later tonight.

Griezman, who was rested in the last game against Sevilla might be given a headstart on the LW while Leo Messi and Dembele occupy the CF and RW positions respectively. 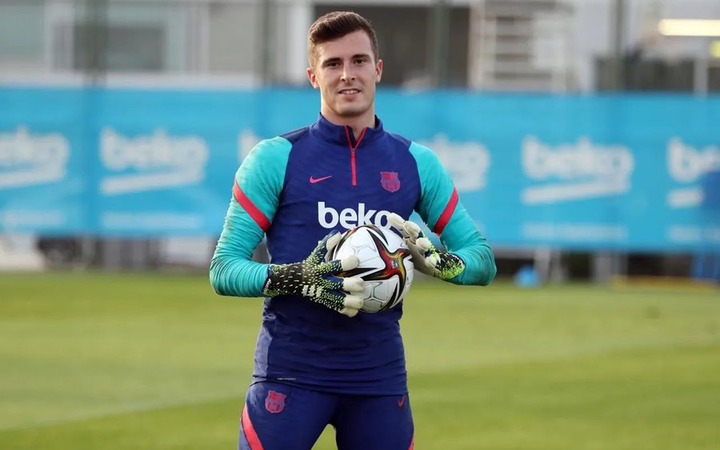 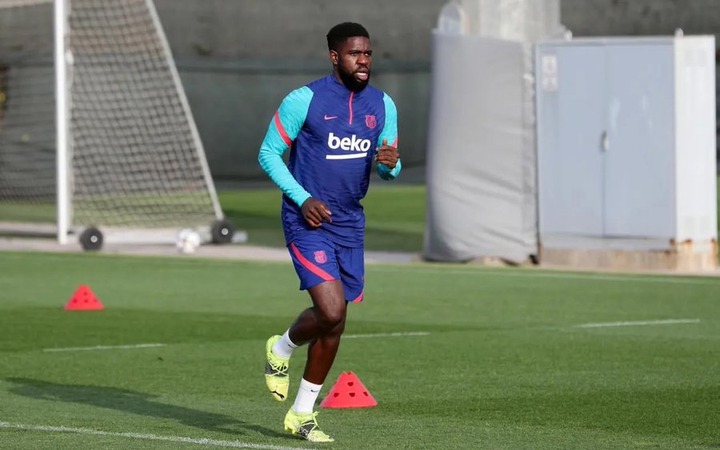 Alba and Dest are set to start as wing backs after their impressive outing against Sevilla last time out while De Jong and Sergio Busquets occupy the other two positions in midfield. 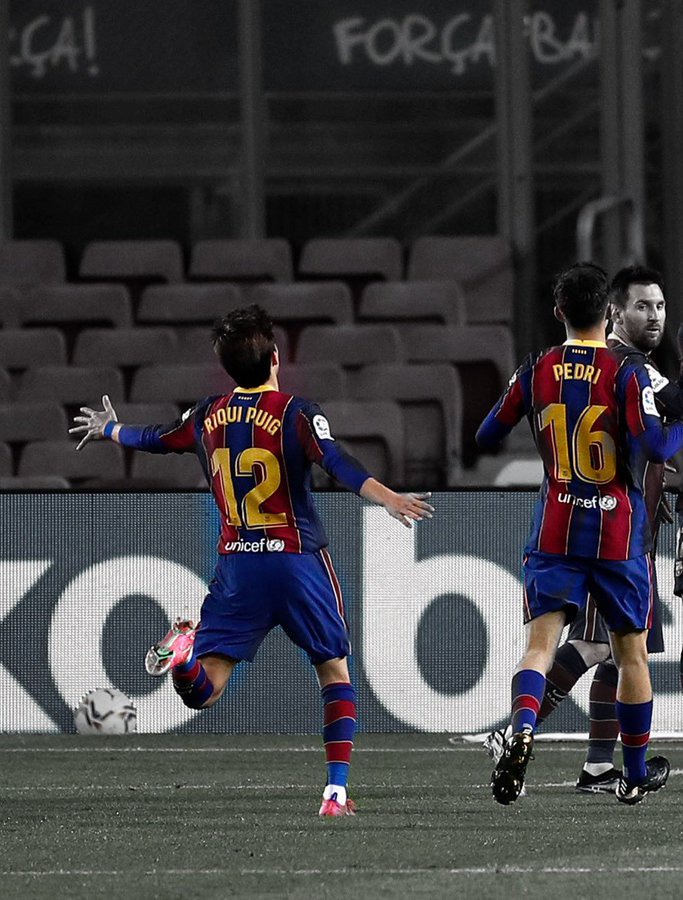 Pique, Clement Lenglet and Oscar Mingueza are expected to retain their place in the back 3 defensive set up while Marc Andre Ter Stegen maintains his place in goal. 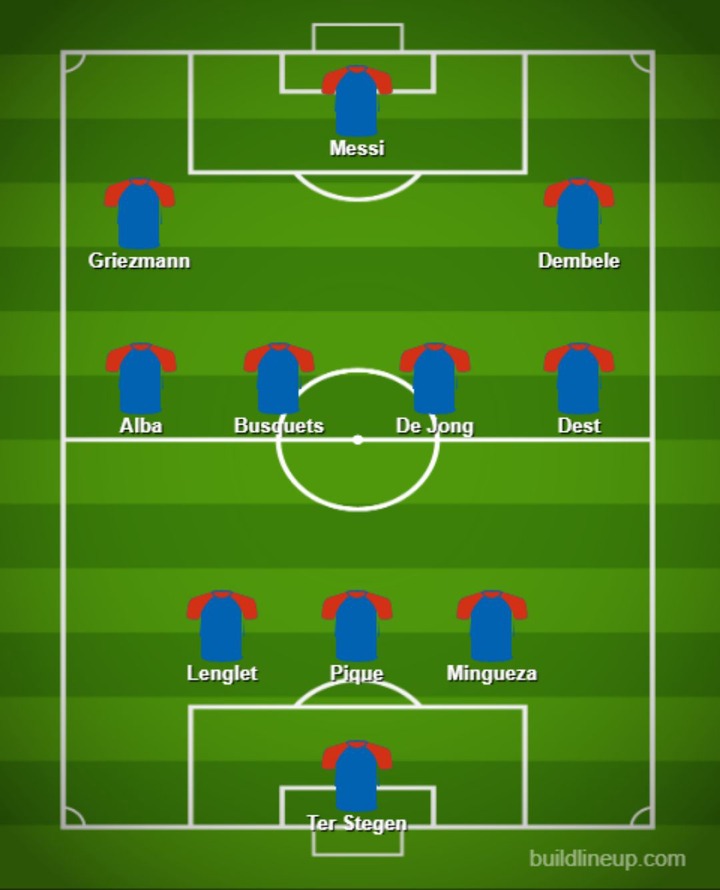 For your information, Barca are still without the services of Ansu Fati, Sergi Roberto and Philippe Coutinho due to varying degrees of injuries.

We predict a 4-0 win in favor of Barcelona. Tell us your predictions in the comments section below.

Erica reveals what’s more important to her in life (photo)