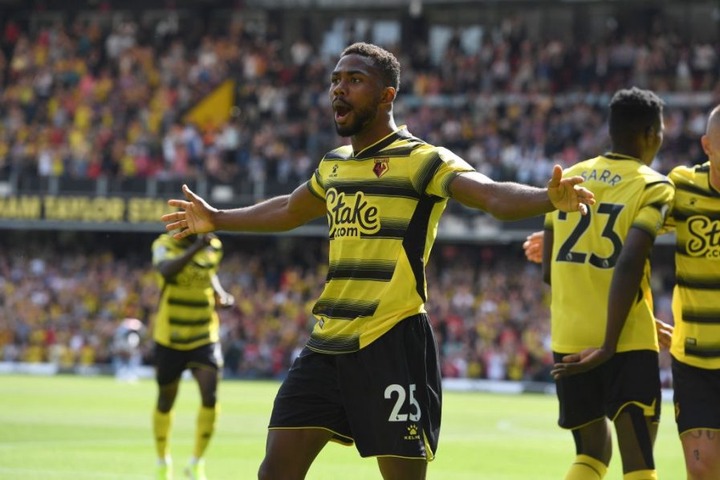 Nigeria players have started well with their respective European clubs since the beginning of the 2021/2022 season, and some of the players who joined new clubs have settled quickly with the teams. 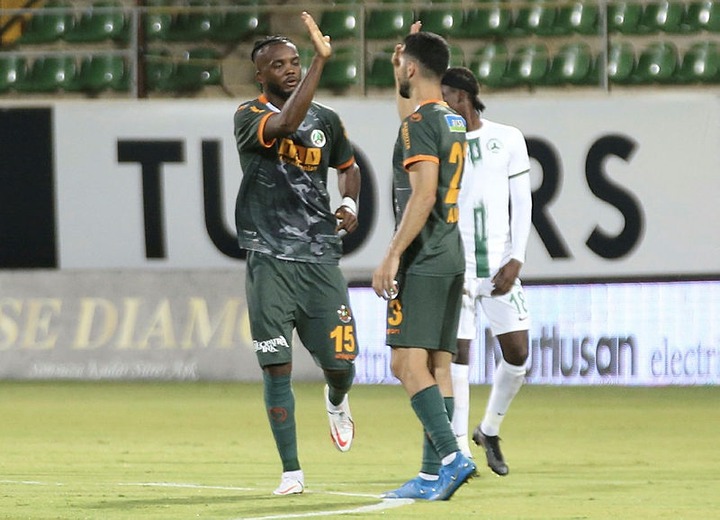 Many footballers moved to new clubs in 2021/2022 summer transfer window, and that includes several Nigerian players who have really been doing well for their new teams.

Almost all the aforementioned players have been exceptional for their new clubs this season, and they've been able to force themselves to the first eleven of their new clubs. 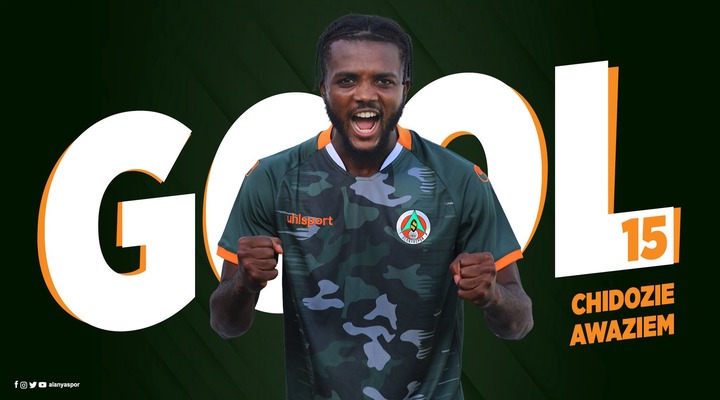 Here are the three Nigerian stars who scored on their debut games for their new clubs;

The FC Porto Academy product completed a season long loan move from Portuguese Primeira Liga side Boavista FC to Turkish Super Lig side Antalyaspor FC on Friday, and he was given his debut against Giresunspor FC on Monday evening, and he was able to guide his team to a deserved victory.

Chidozie Awaziem was given a starting role in his team's defence line alongside Juanfran, Milunovic and Borja and he was able to score the only goal of the game in the 8th minutes to give the club their second win of the season. 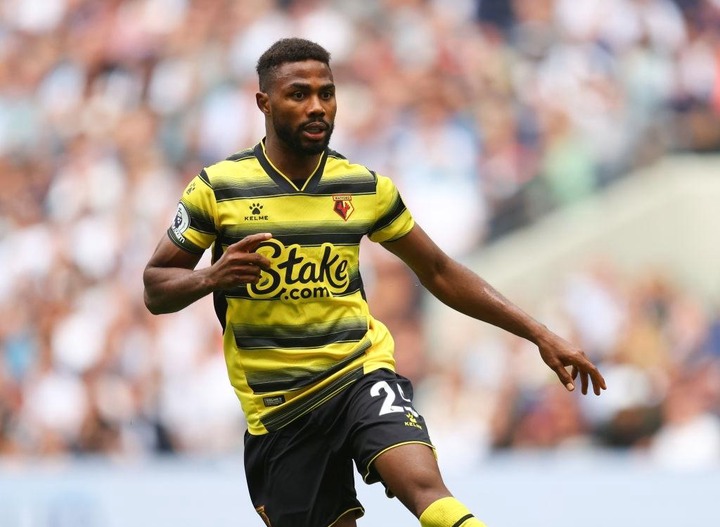 The former Zorya football club star joined Watford football club in the English Premier League from Club Brugge FC of Belgium for an undisclosed fee, and he was able to make an instant impact for the club, as he scored a debut goal in their 3-2 victory over Aston Villa FC, in the team's first EPL game of the season.

Emmanuel Dennis' excellent performance for the club also helped him to win the club's player of the month award. 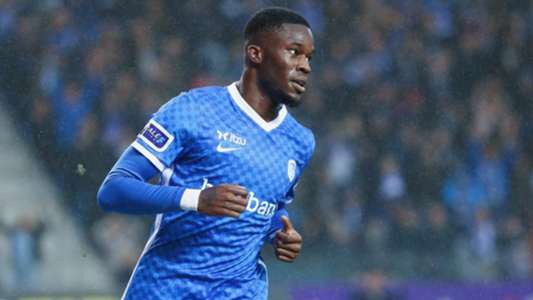 The Nigerian-born youngster completed a permanent move from English Premier League giants Chelsea football club to KRC Genk few weeks ago, and he was able to score a debut goal for the club in their 1-0 victory over Anderlecht FC.

Ugbo replaced his compatriot Paul Onuachu in the 82nd minutes, and he scored the winning goal for the club in the 87th minutes through an assist from Kristian Thorstvedt.

The Nigerians will now be looking forward to continuing their impressive run of form when they play their next League games this weekend.