Managers aren't given enough time to imprint their authority on clubs, which has become synonymous with modern football in England, with managers' average life spans reducing by the season. Even by today's standards, though, some tenures have been egregiously brief. Take a look at five that ended before they even got started: 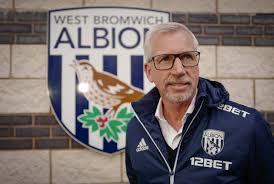 On November 29, 2017, Alan Pardew took over as manager of a struggling West Bromwich Albion team, and his reign ended on April 2, 2018. After only one Premier League win in 18 games and 12 losses, the Baggies leadership decided to end Pardew's tenure. With only six games remaining, the former Crystal Palace and Newcastle United manager left West Bromwich Albion anchored to the foot of the standings. 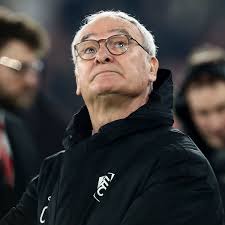 After promotion from the Championship, Fulham's free-flowing style of football swiftly left them, as the Italian won just three of his 16 games as manager. The antics of striker Aboubakar Kamara, who fought teammate Aleksandr Mitrovic during a squad yoga session, didn't help matters. However, supporters were not happy with the Tinkerman's back-to-basics, rotation-heavy strategy, with many yelling "you don't know what you're doing" during his final game in command, a 2-0 loss to fellow relegation strugglers Southampton that left Fulham 10 points below safety and all but doomed. 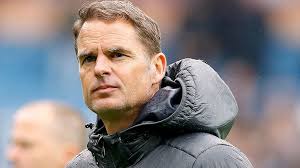 The legendary Dutch footballer was doomed from the start for a variety of reasons: Crystal Palace's announcement video included photographs of his brother, Ronald, rather than him (how awful), and chairman Steve Parish conceded that the club's DNA was very much anchored in a more direct style than De Boer had expected to integrate into his squad. That's possibly why he's only the South London club's second non-British or Irish manager. The Eagles struggled to win a single league game under De Boer, who became the first side in 93 years to start a top-flight season without scoring a goal. His four-match tenure is the shortest in Premier League history, and he was quickly replaced by Roy Hodgson. 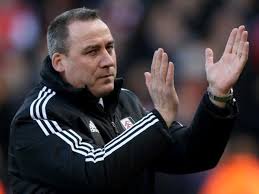 Everyone knew the writing was on the wall for Martin Jol when Rene Meulensteen was called in to help Fulham's relegation struggle as a member of the backroom team. Three weeks later, the team's affairs were in the hands of the former Manchester United manager. He, too, was replaced, this time by Felix Magath, after two and a half months and four wins. At initially, there was confusion because Meulensteen was not named in the press release announcing the German's hire, leading some to believe he was returning to a technical job. His contract was terminated after four days. 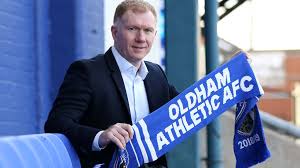 When Paul Scholes took over as manager of his boyhood club, Oldham Athletic, in February 2019, it was all smiles, but that quickly turned to frowns. In actuality, it took me 31 days to complete the task. Abdallah Lemsagam, the club's owner, has long been known as a shady figure in sport, as Scholes quickly learned, blaming his untimely departure on him and the Oldham administration. He only managed the League Two club for seven games, winning only one of them. Though, as of November 2019, Oldham have had three different managers in charge since Scholes left, so he can't be faulted for second-guessing himself. 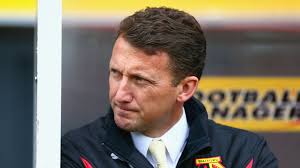 The Pozzo family has a reputation for firing managers almost at will since taking over Watford in 2012, but even by their standards, this was quick. When Billy McKinlay took over as manager of the Hornets less than two months into the 2014-15 season, he had previously worked as a coach at Fulham and then at Real Sociedad with David Moyes. McKinlay was replaced by Slavisa Jokanovic only eight days later, after presiding over a win and a draw in his two games in charge. 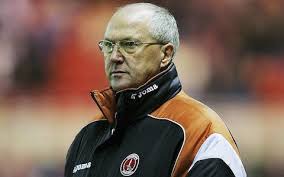 Before being the worst Premier League manager in history, Reed practically wrote the book on football management, 'The Official FA Guide to Basic Team Coaching.' The club was knocked out of the League Cup by Wycombe during Reed's six-week stay, with only one league win. Reed's increasingly introverted demeanor on the sidelines earned him the label "Les Misérables" in the press, despite the fact that he was painfully out of his depth. Reid was fired on December 24 after just 41 days. For Charlton supporters, Christmas arrived early that year, but what was the gift under the tree? As his successor, Alan Pardew.