BRF 3-3 LIV: 3 Players Responsible For Liverpool's Draw To Brentford Today In The EPL.

The Liverpool defender was not at his best today against Brentford. Playing alongside Van Dijk, Matip have formed a great partnership with the great Dutchman at the back for Liverpool but today, he was just below average. Matip was dominated by Brentford's striker Ivan Toney and he found it difficult to keep the big striker at bay. Matip got little support from fellow Liverpool teammate Trent Alexander Arnold down that right throughout the game. 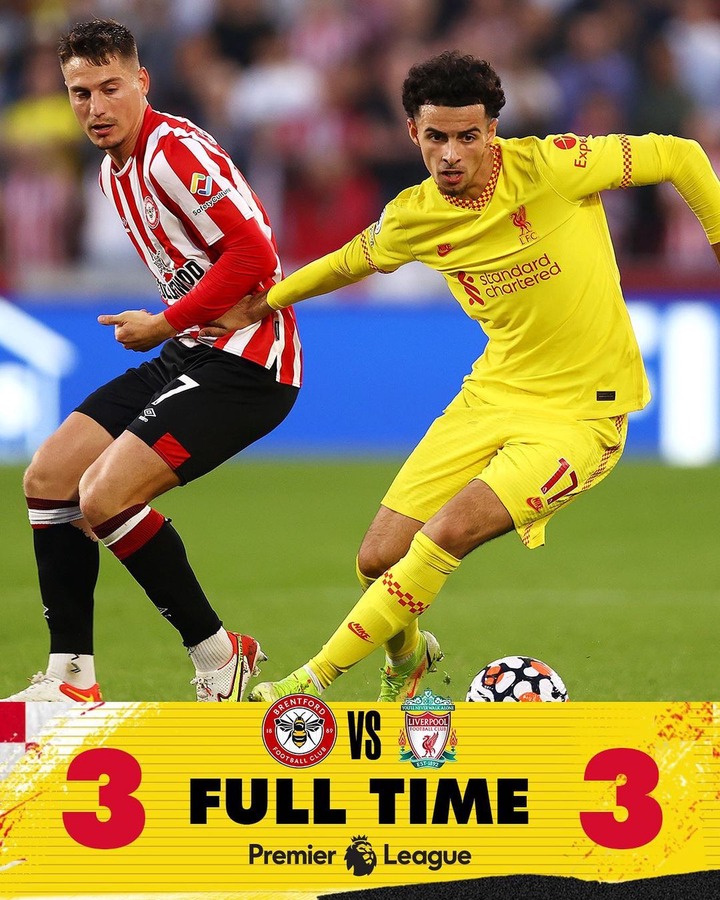 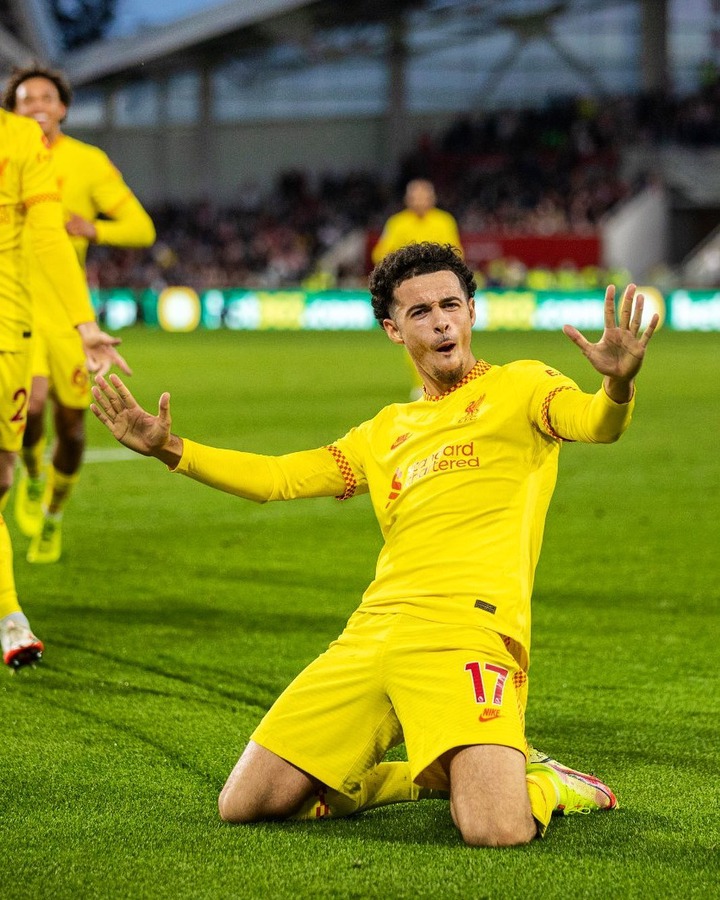 Physically, Jones was not at his best against Brentford today at the Brentford stadium. The 21 year old Englishman found it difficult up against the likes of Norgaard and Onyeka who were aggressive and tenacious throughout the game for Brentford. Going forward, Curtis Jones looked decent and even got himself a goal just before he was substituted in the second half of the game. Jurgen Klopp might not be fully happy with his performance but atleast, he got on the scoresheet, helping the Reds to a point. 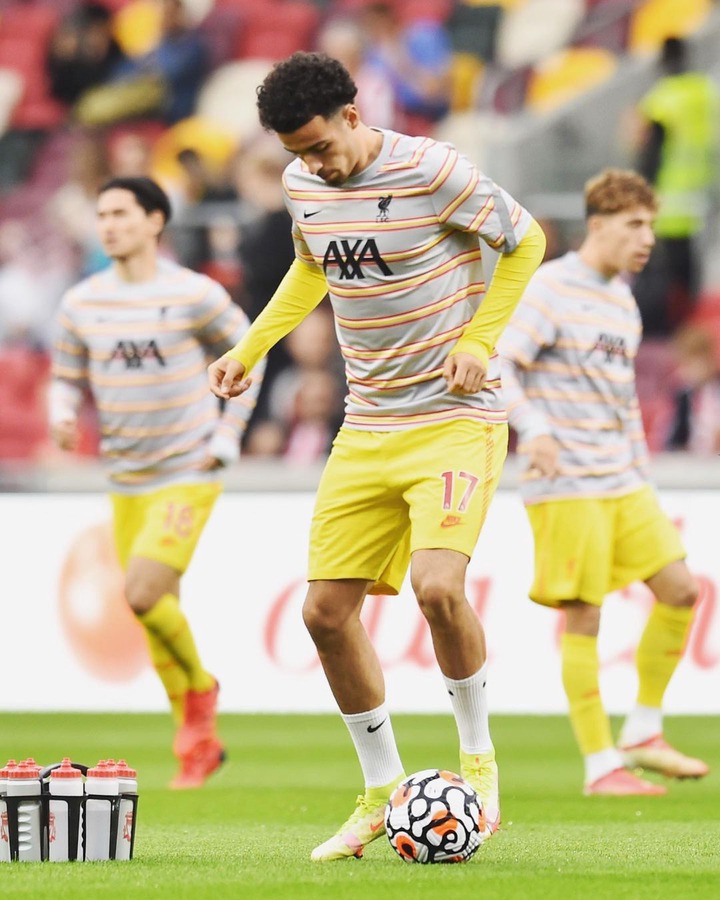 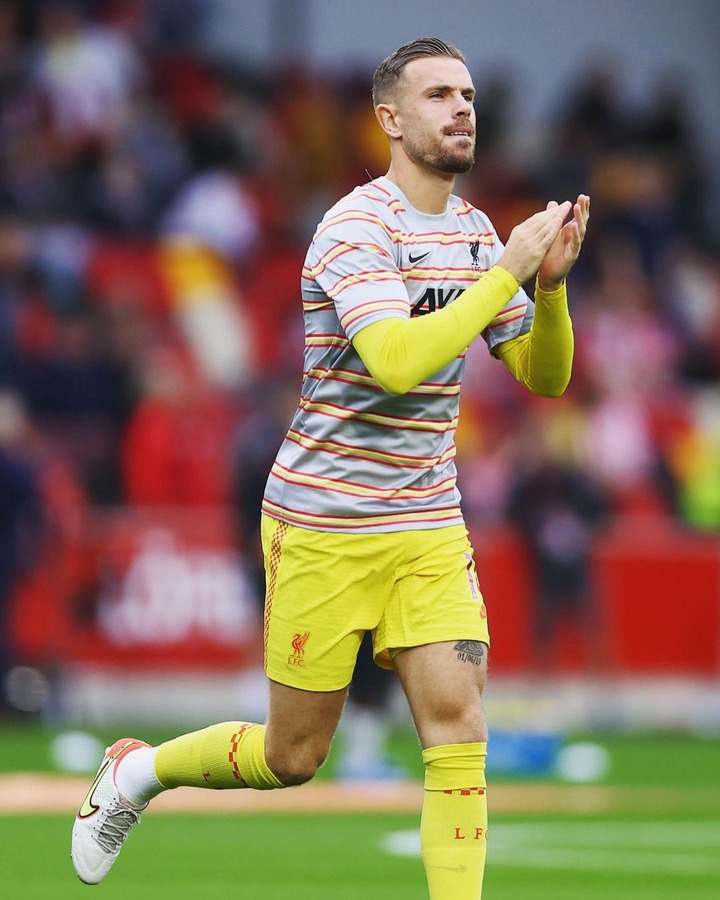 At this rate, it would pretty much blame every Liverpool player for today's draw but going by performance standards, Jordan Henderson was one of the poorest players for Liverpool. Henderson started the game pretty well, providing the assist for Jota's equaliser but after that, he tailed off. Time and time again he was bypassed by a simple pass in midfield by Brentford and he offered little protection to the back four. A performance he would look at and work to improve in Liverpool's next game against City. 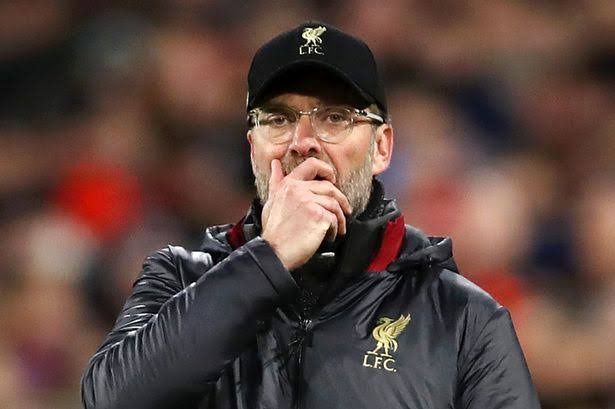