Opinion: Ronaldo's Actions After Man United Loss, Is One Reason Why He Should Be Made Captain.

Manchester United suffered their first defeat of the 2021/2022 season at the Old Trafford on Sunday 25th September. They had the opportunity to equalize at the last minute of the game after getting a penalty, to the surprise of many, Ronaldo had asked Bruno Fernandes to let him play it but he refused, an action which later backfired, after playing it away over the bar. And just like the examplary leader that he is, the Portuguese captain was the first to console him and also took to his social media platforms to motivate his teammates and the fans. Actions like these are the reasons why, many fans wants the club's manager to make him the captain. 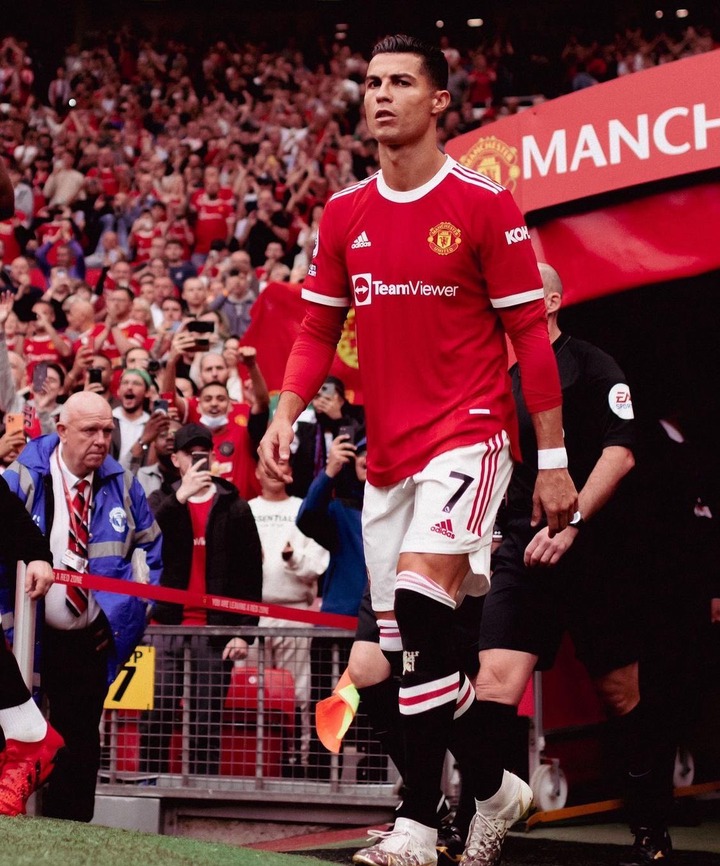 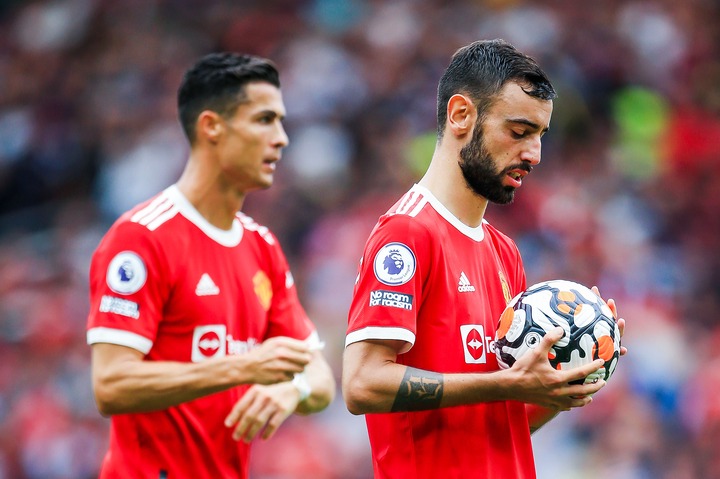 Ronaldo has been rated as a great leader and one of the best in football history, his leadership skills at Portugal's National team, can attest to that fact, as he has led them to two major European finals and has won both. He may not be the captain of Manchester United, but he motivates the team even more than Maguire, and reports have it that, a lot has changed in the dressing room, since he join the club. 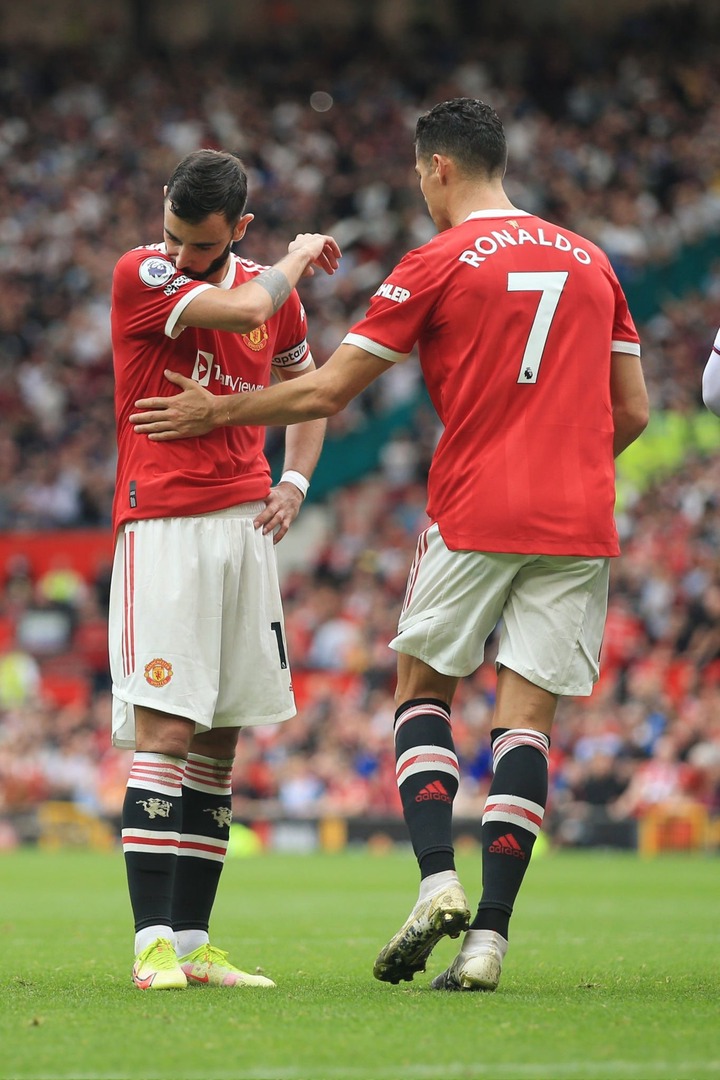 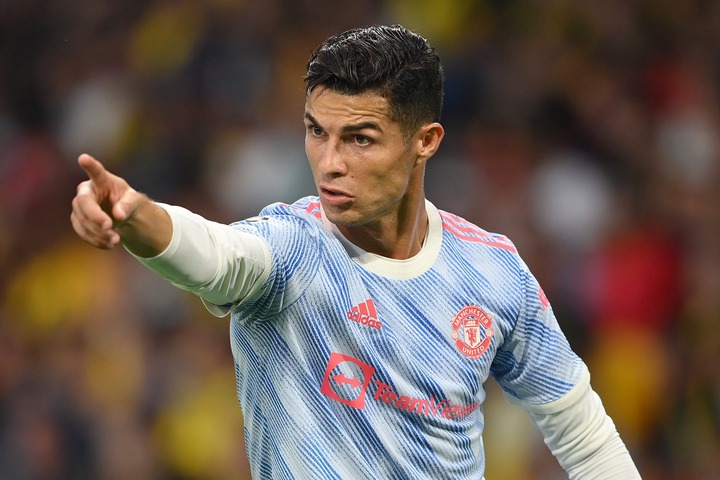 Aston Villa secured their first Premier League victory against Manchester United in their last 18 meetings. The last time they won the Red Devils 1-0 in Old Trafford was in December 2009, also this is their first win in 45 games against Man United, as they have drawn 11 and lost 33. 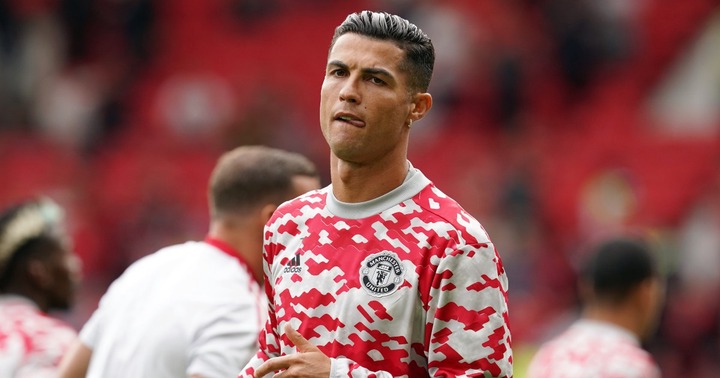 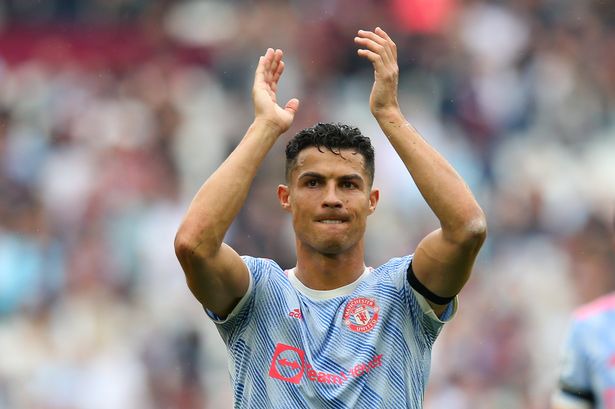