While Arsenal may have produced some exceptional performances during their glory days, most notably finishing the league season unbeaten in 2004, they have still failed to impress in club football's biggest competition- the UEFA Champions League. They have been to the final just once- in the year 2006, but lost 2-1 to Barcelona with ten men, after goalkeeper Jens Lehmann was sent off for his challenge on Samuel Eto'o. And ever since, they have not been able to make it to the final, talk more of winning it. 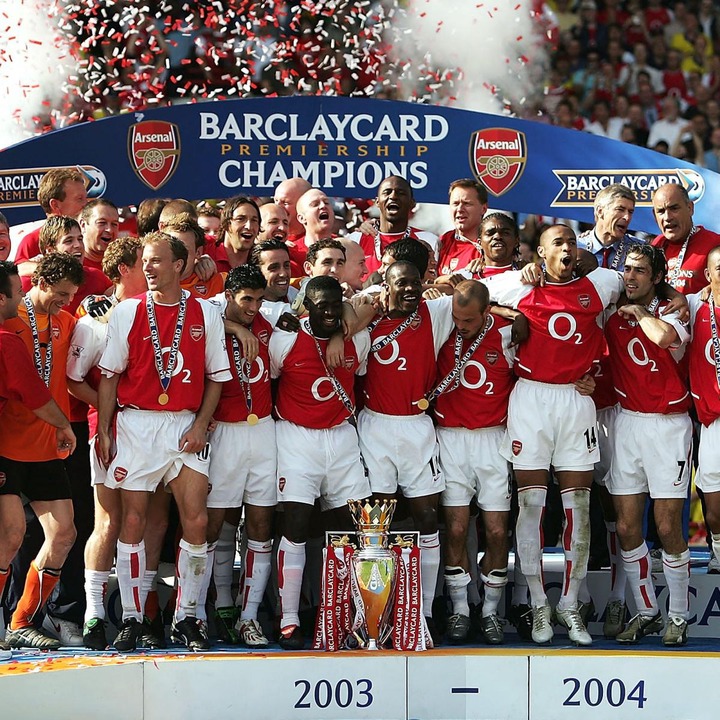 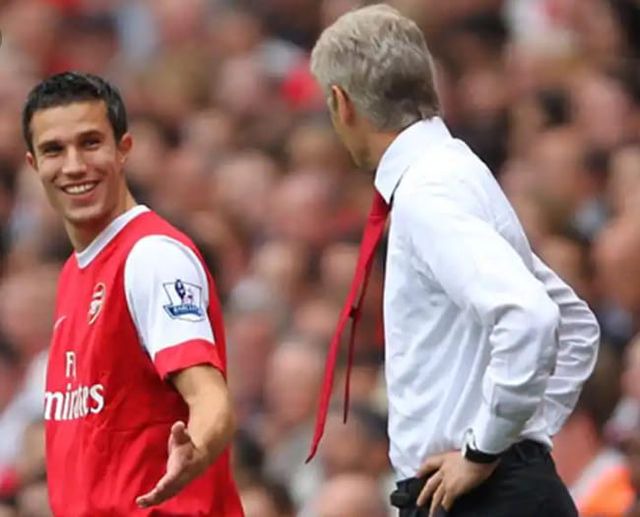 1. Arsenal became the first club in Champions League history to field eleven players of different nationalities at the same time, in their 2-1 win away at Hamburger SV on 13 September 2006. 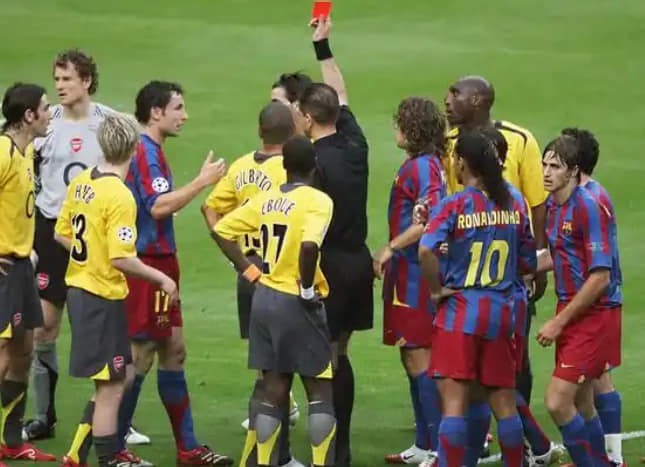 2. Arsenal hold the record for the record for the most consecutive clean sheets in the history of the tournament with 10 during the 2005-2006 UEFA Champions League season. They conceded zero goals from September 2005 to May 2006- a total of 995 minutes. This run started after Ajax's Markus Rosenberg scored against Arsenal in the 71st minute of matchday 2 of the group stage. Arsenal did not concede a goal in the next four group stage matches as well as the six knockout stage matches that followed. The run was ended by Barcelona's Samuel Eto'o after he scored in the 76th minute in the final.