The English premier league have one of the best central defensive midfielders in the world. Players like Ngolo Kante, Ndidi and other talented stars have been impressive for consecutive years now. Premier League is one of the most physical league in the world because of his none stop pace and consistent Arial balls. Gone are the days of Vieira of Arsenal, John Obi Mikel, Makalele, Paul Scholes and other defensive midfielders who ruled the English premier league with thier physical strength and long range passes.

Let's take a look at the current Top 10 defensive midfielders in the English premier league. Kante have won several trophies like the World cup, Champions League, Premier League, FA Cup, UEFA Super Cup and the Europa league cup. His performance for Chelsea made him one of the best defensive midfielders in the history of the club. 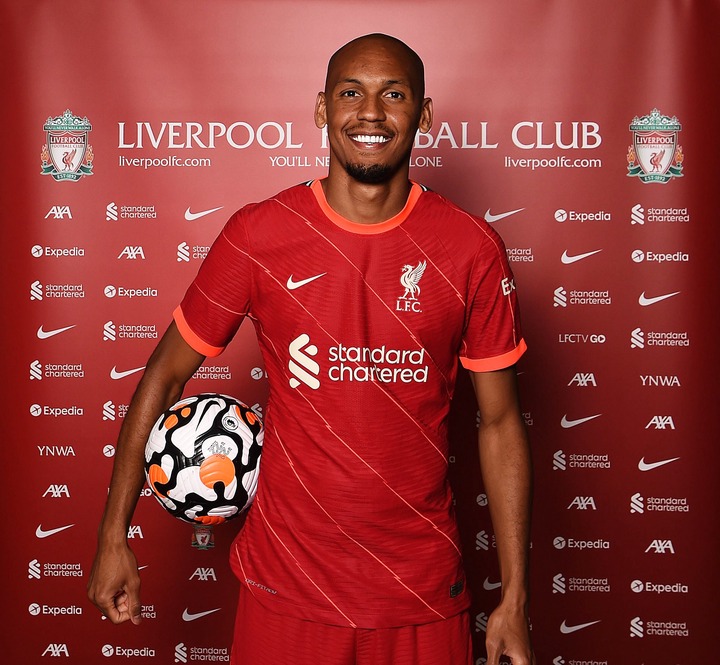 West Ham United player is one of the best in the world right now. The England International can play as a central defender and also a defensive midfielder. Rice was impressive for England National team in the Euros 2020 competition. 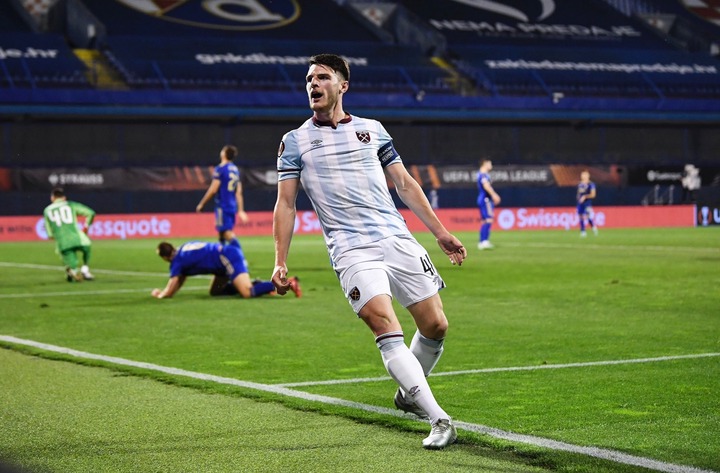 Manchester City star Rodri is ranked the 4th best defensive midfielder in in the English premier league. Rodri have been outstanding ever since he join Manchester City from Atlectico Madrid few years ago. 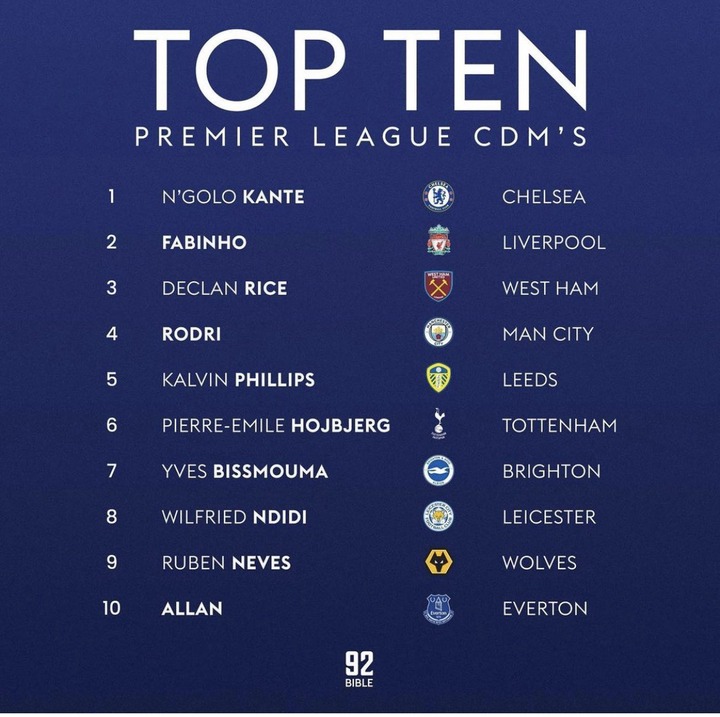 Leeds United star Kelvin Phillips is one of the best defensive midfielder in the English premier league right now. The highly rated star won England player of the year award after an impressive performance in the Euros competition. 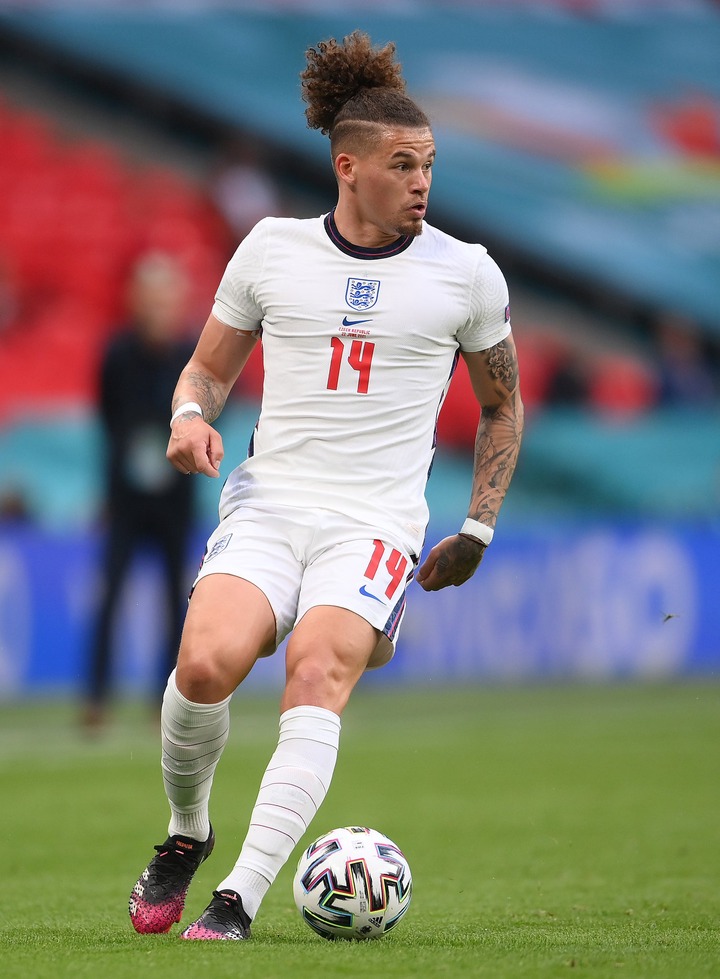 Hojberg have been outstanding ever since he joined Tottenham Hotspurs few years ago the talented star was impressive for Denmark in the Euros competition and his performance earn him Euros team of the year. 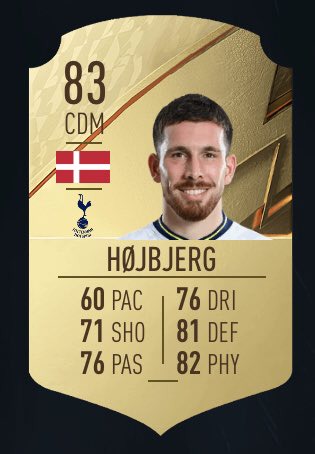 Brighton Albion star Bissouma is rated the number 7th best defensive midfielder in the English premier league. The talented player was linked to Arsenal, Liverpool and Manchester United in the summer transfer window. 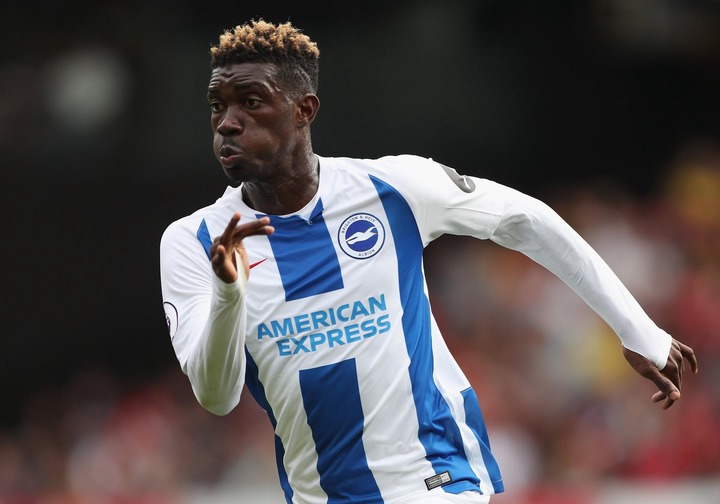 Ndidi rated as the 8th best defensive midfielder in the English premier league. The Nigerian International helped Leicester City to win the FA cup and the community shield cup this year. 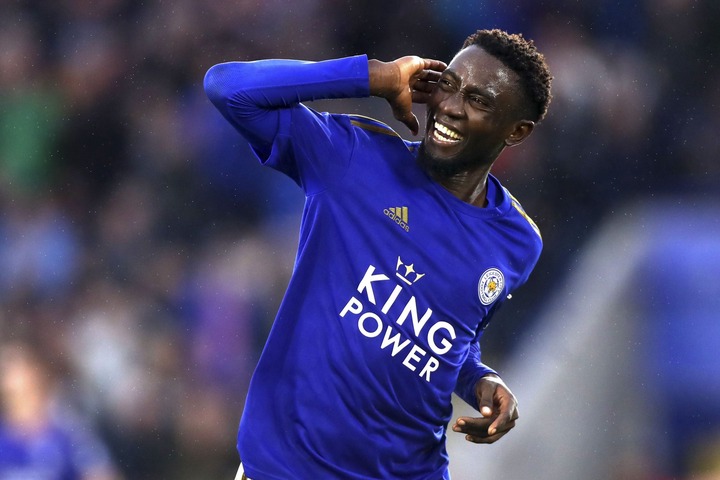 Wolvermpton star Ruben Neves is the 9th best defensive midfielder in the English premier league. The Portuguese international was impressive for his country in the Euros competition. 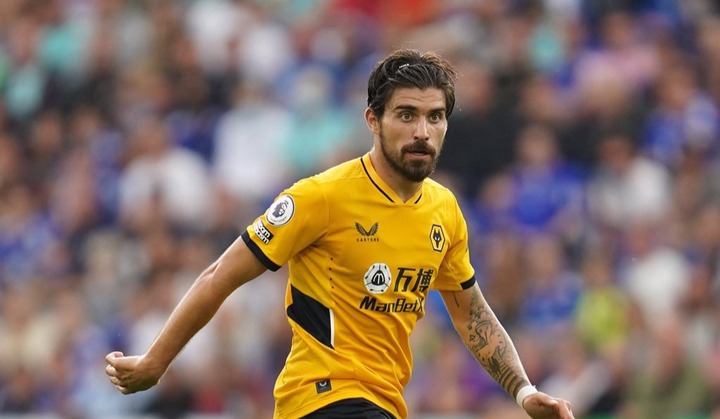 Allan was impressive under Carlo Ancelotti for Everton last season. The talented star continued from where he stopped this season with a brilliant performance for Everton. 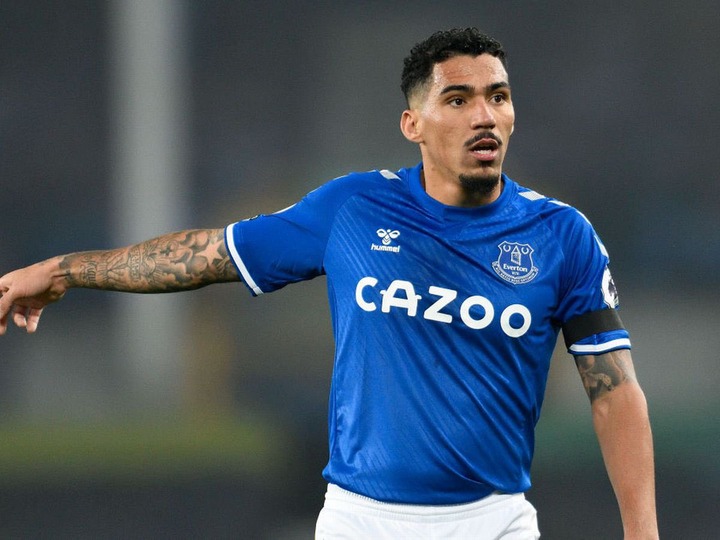 Do you think Wilfred Ndidi should be ranked 1st on the list?