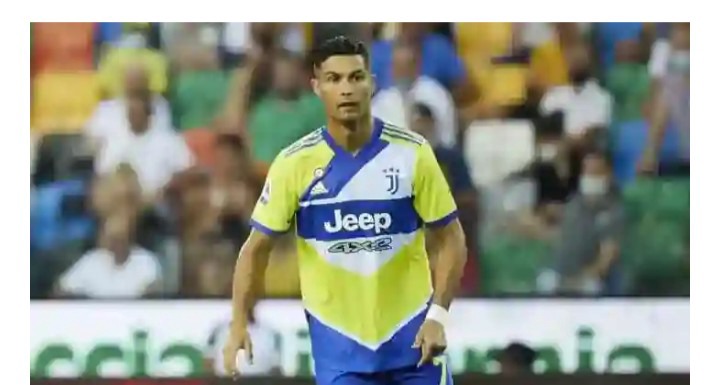 In Juventus’ first game this season against Udinese, Cristiano Ronaldo asked to be left on the bench. The reason behind the player asking to sit out the match was to try and force a move out of the club.

Over the last few hours, there have been reports of Cristiano Ronaldo and Manchester City agreeing personal terms for a transfer to go through. Portuguese journalist Goncalo Lopes has tweeted that the transfer is a done deal, but further confirmation is awaited regarding the matter.

Ronaldo has a year left on his current deal with Juventus, and the Bianconeri are not willing to lose the player on a free transfer next year. They are demanding a sum worth €28-30 million for the five-time Ballon d’Or award winner, and Ronaldo’s agent, Jorge Mendes is working hard to stabilise the situation by talking to Juventus.

He is also expected to travel to England soon to finalise matters with Manchester City as soon as possible. City are not willing to pay any transfer fees for the 36-year-old and if they want to sign the player, they will have to conclude the deal soon.

The transfer is an extremely controversial one given Ronaldo’s history with Manchester United, and the fact that he is a club legend for the Old Trafford faithful. The Portuguese spent six years with the Red Devils before moving to Real Madrid as one of the world’s best players. The image of Ronaldo playing for their arch-rivals will no doubt be hurtful for Manchester United fans to take in.