By Marco'sGists (self media writer) | 8 days ago 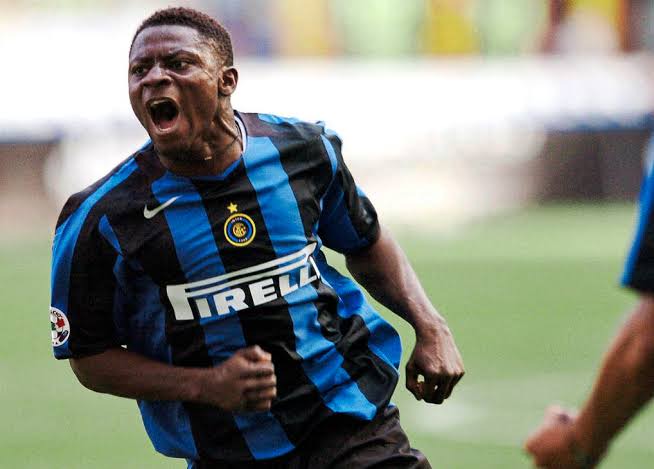 Obafemi Martins May have retired from International Football, but he is still playing for the Chinese side; Wuhan Zall.

He is an amazing Nigerian footballer and plays as a Forwarder. He is remembered for the time he spent at Inter Milan and Newcastle.

On an international level, The 37-year-old left a legacy that would be difficult to match. Before retiring in 2015, he played over 42 games, and score 18 goals. 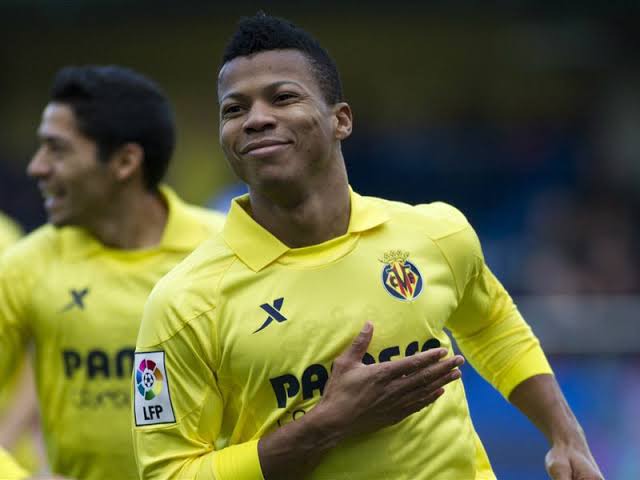 Next on this list is the prominent Ikechukwu Uche, he is retired from playing football, but was one of the best back in the day.

Uche performed as a striker and was awesome on the pitch. He is remembered for the time he spent playing for Villareal and Getafe. 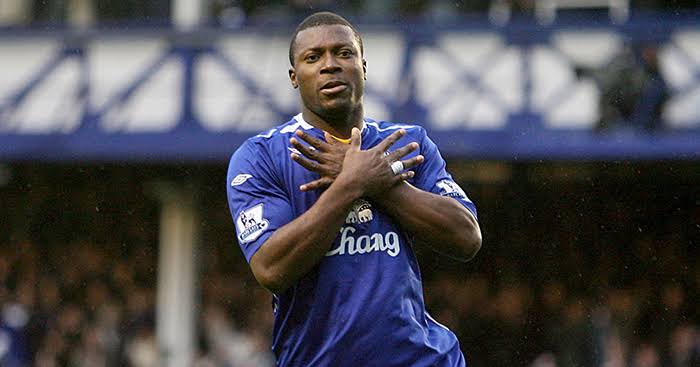 Yakubu is a retired player, he is regarded as one of the greatest Nigerian footballers in history.

His football career started in 1997 and ended in 2017. He made appearances for Everton, Leicester City, and Portsmouth.

He was a skillful and an amazing dribbler, he played as a Striker for the Super Eagles, from 2000 till 2012, making over 57 appearances he scored 21 goals. 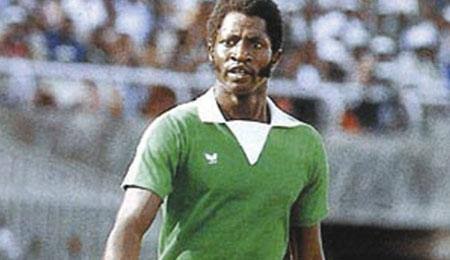 Segun Odegbami is number 2 on this list. He may not be very prominent in the heart of Nigerians right now, but he was an amazing player back in the day.

He played for the Shooting Stars and the Nigerian national team. The talented Forwarder scored over 22 goals in just 47 appearances. 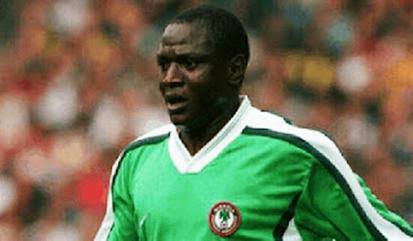 Standing at number one on this list is Rashidi Yekini. He is the all-time highest goal scorer for the Super Eagles.

He spent most of his career playing for local African teams. Yekini was a striker, he made just 62 appearances for the Nigerian national team and scored 37 whooping goals.