By Deon_Decades (self media writer) | 10 days ago 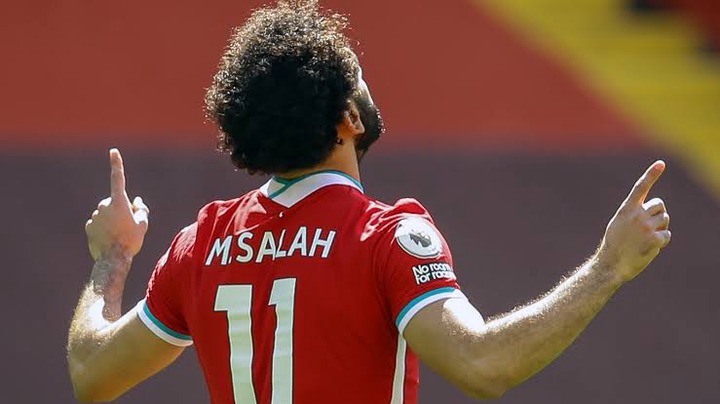 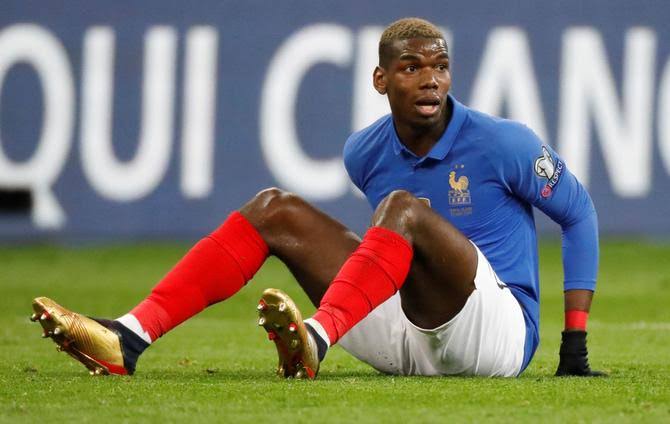 The Egyptian star has won the UEFA Champions League as well as the English Premier League during his Liverpool career. He has scored a lot of goals for Liverpool over the past few years. This is why he has so many goal celebrations. One of his most popular celebrations is a Muslim practice called Sujud. Mohamed Salah has used this to pay tribute to Allah on a couple of occasions. 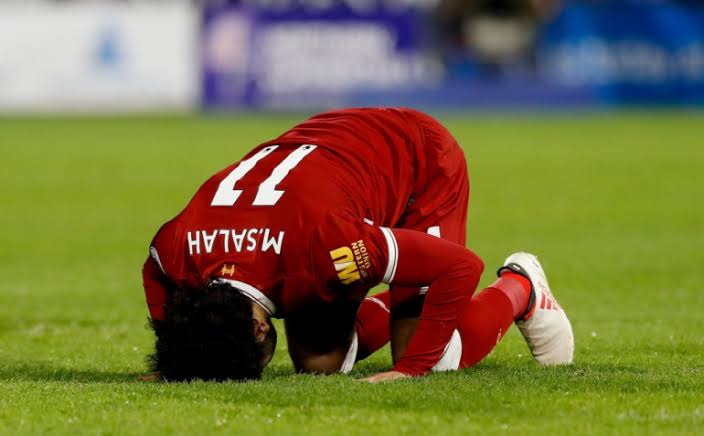 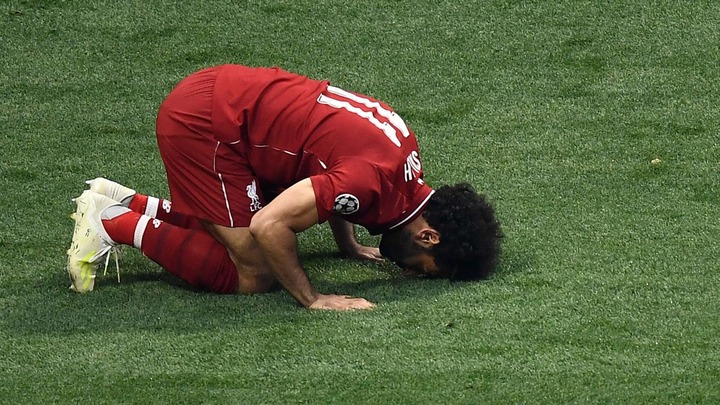 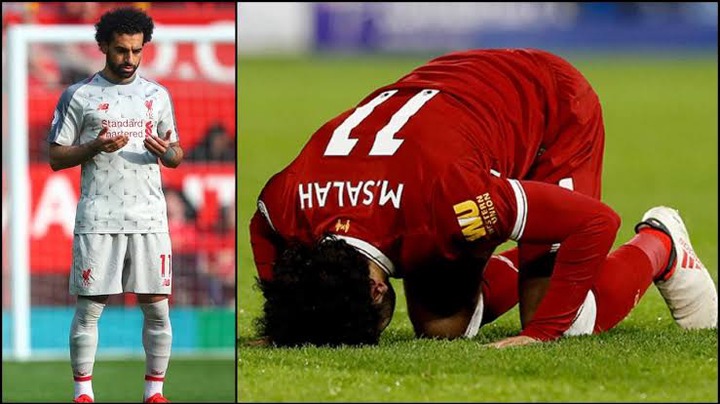 The Senegalese star plays for Liverpool alongside Mohamed Salah. He has also paid tribute to Allah on so many occasions over the past few years. He is one of the most respected football players in the whole of Africa. 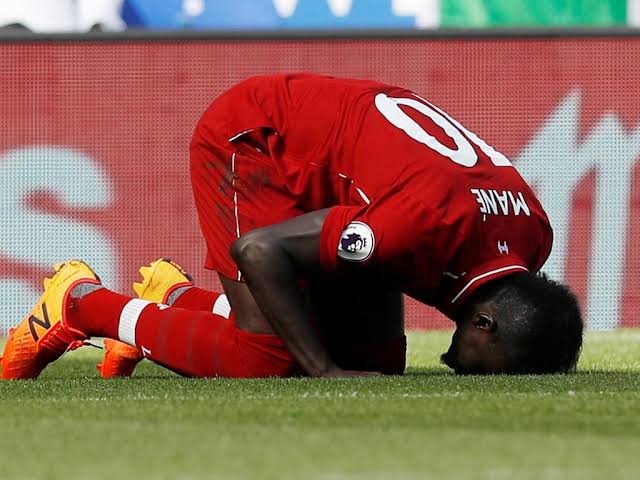 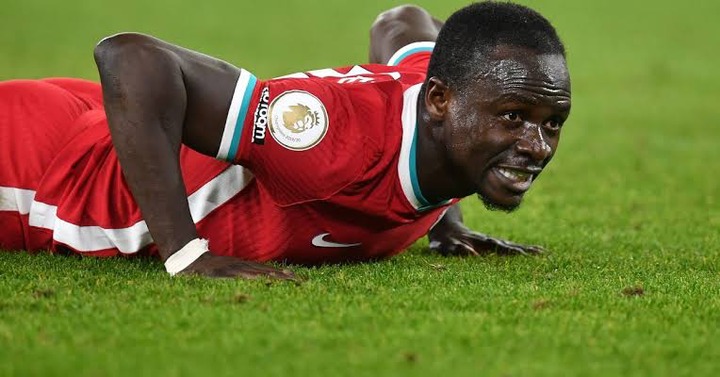 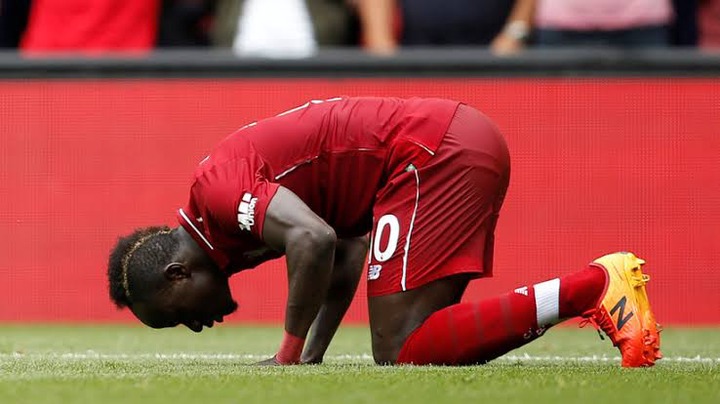 He represented a few football clubs in the English Premier League. The Senegalese striker also scored some important goals when he was in England. He has also paid homage to Allah on so many occasions during his professional career. 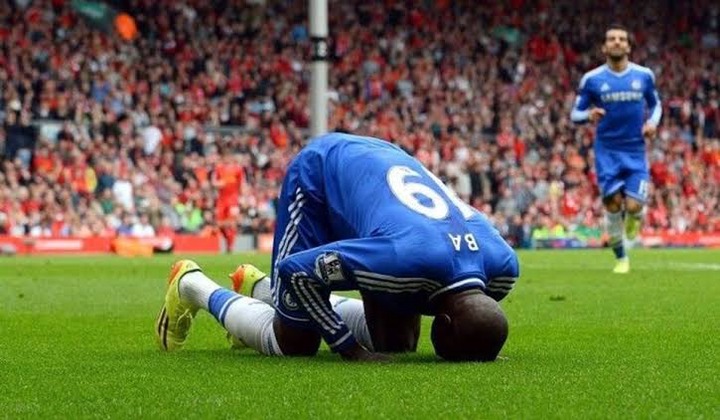 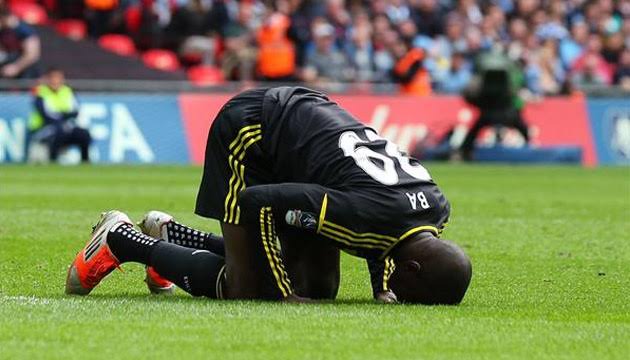 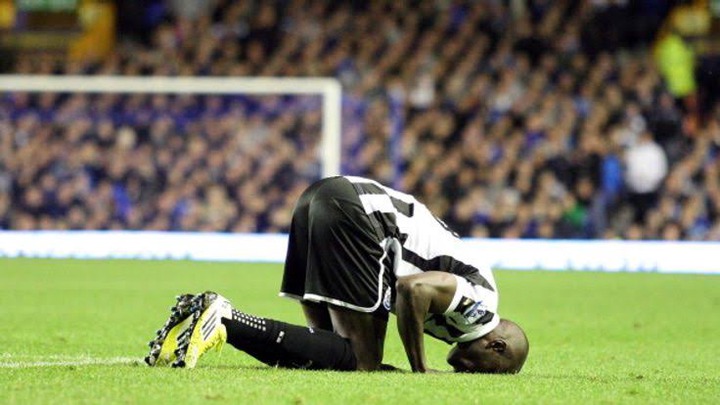 Leicester City sold Riyad Mahrez to Manchester City some years ago. The Algerian intentional usually pays tribute to Allah by pointing to the sky. He has been in tremendous form since the beginning of the current English Premier League campaign. 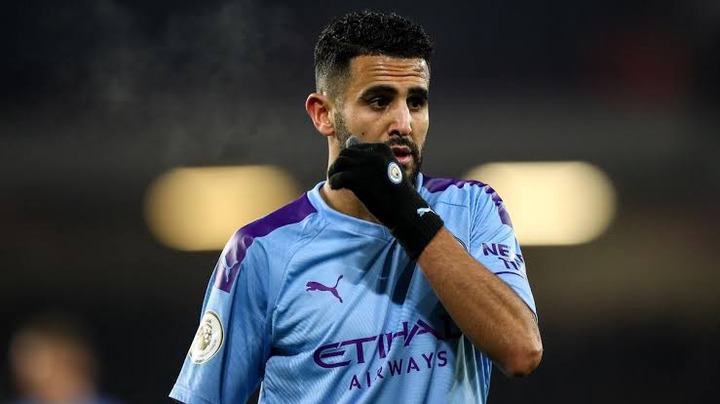 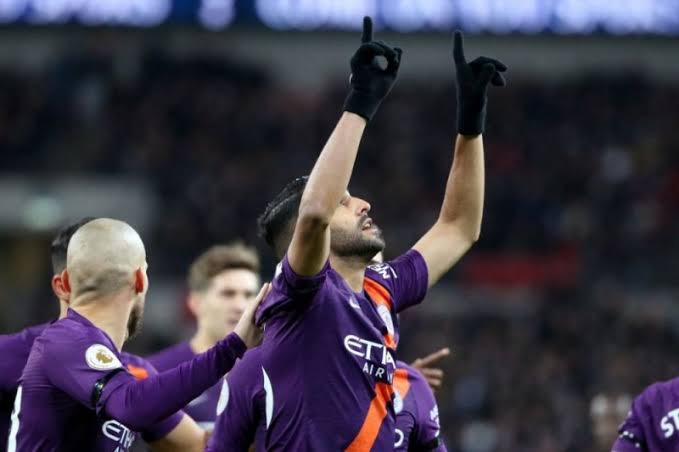 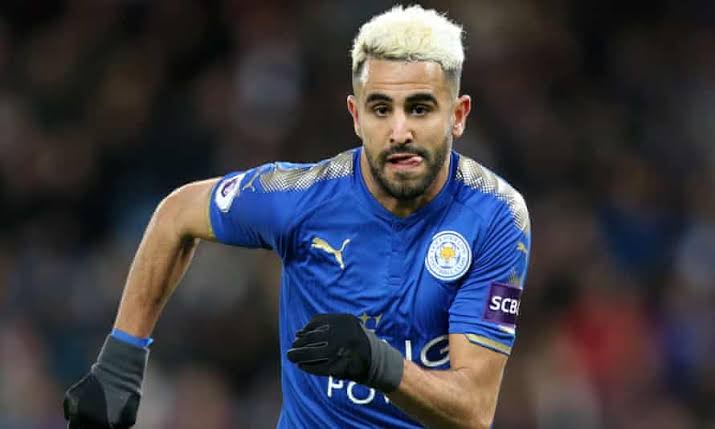 He used to be the most expensive football player in the entire world. However, Paul Pogba's form has dropped over the past two years. He has also paid homage to Allah on so many occasions during his career. 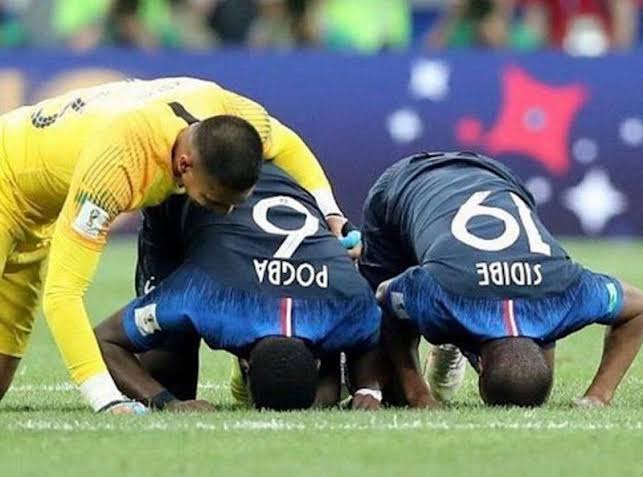 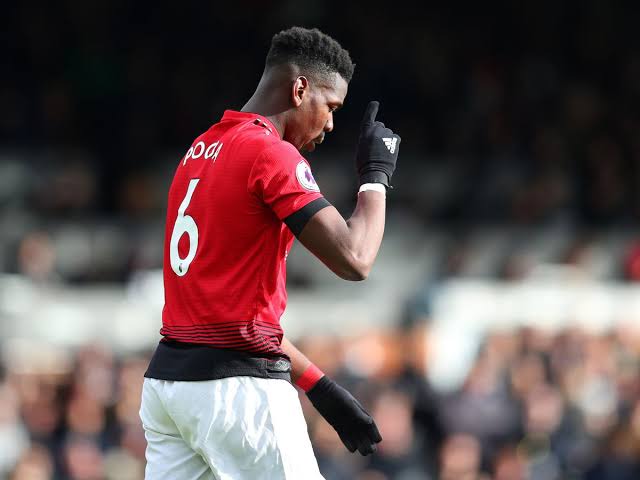 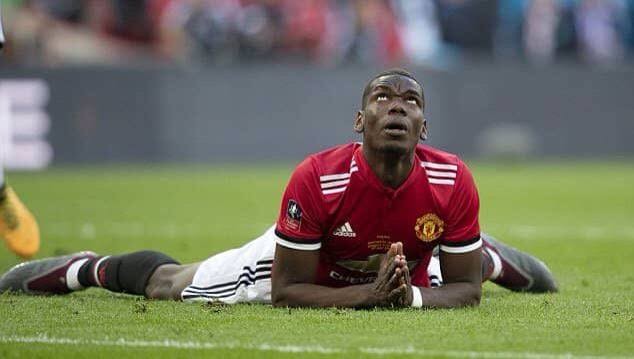