Bad News for Solskjear as star player is ruled out again of Sunday's Clash.

By Marcini. (self media writer) | 1 year ago 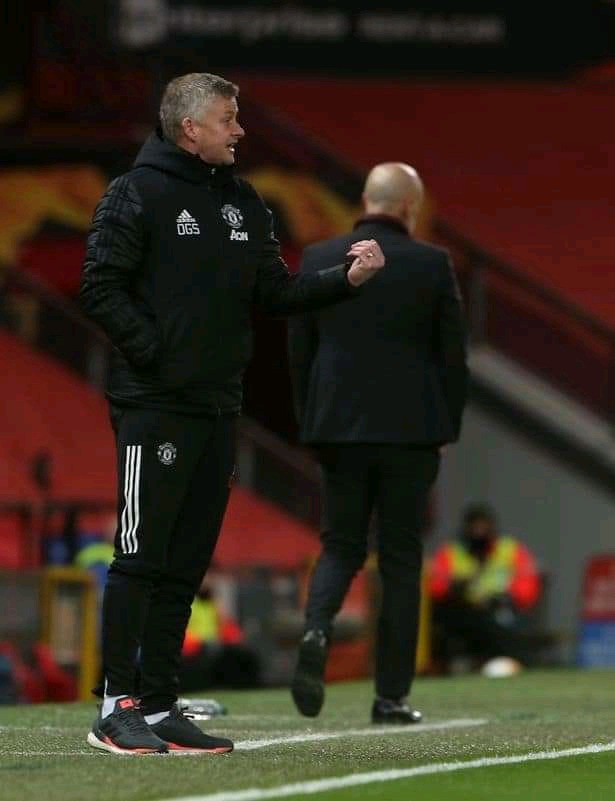 Man United Beat AC Milan At San Siro in the UEFA Europa League, thanks to Paul Pogba's second half delightful goal. However, Man United secure their place in the quarter Finals of the competition alongside Arsenal, Ajax, Villarreal, Granada, Slavia Praha, Roma and Dinamo Zagreb. The draw will be conducted on Friday.

However, Man United Will Lock Horns With Leicester City in the Fa Cup on Sunday. Morover, there is bad news for Ole Gunnar Solskjear ahead of the Encounter at King Power Stadium as his key player is ruled out again in Sundays Clash.

Edinson Cavani will miss the clashes against the foxes at King Power Stadium. The Uraguayan International sustained an Injury against West Bromwich Albion and missed United's matches against Chelsea, Real Sociedad and Newcastle United. He returned in time to feature against Crystal Palace but ended up being Substituted after sustaining another reoccurrence. However, he was passed fit by Ole Gunnar Solskjear after being part of their training session but still sat out of the Encounter against AC Milan.

United missed Edinson Cavani's presence despite beaten their Italian opponent to secure their place in the quarter finals of the competition. 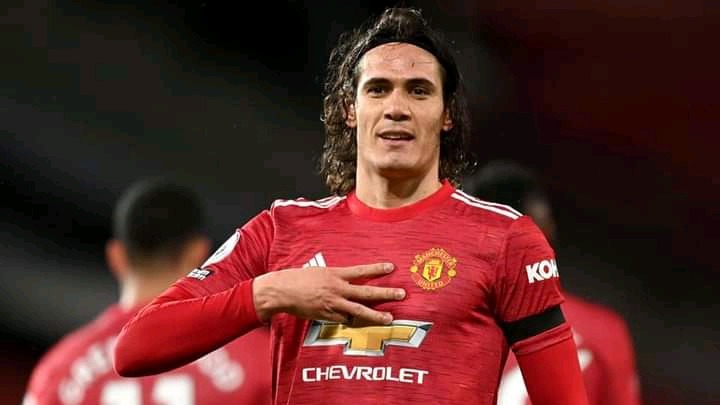