By Idowubrainiac (self meida writer) | 1 months

The match between Liverpool and Chelsea was evenly poised because both teams had many talented players in their sqaud, though, Chelsea had the best form prior to the match, Liverpool have not been in good for in some of the games that played in the League recently, the absent of Virgil Van Dijk has caused a lot of harm to the backline of Liverpool.

Chelsea got the first goal of the match against Liverpool but some interesting things happened in the match;

Chelsea Goal Ruled Out By VAR 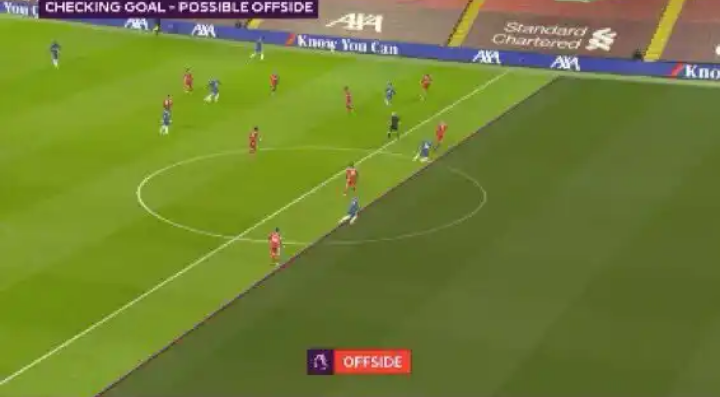 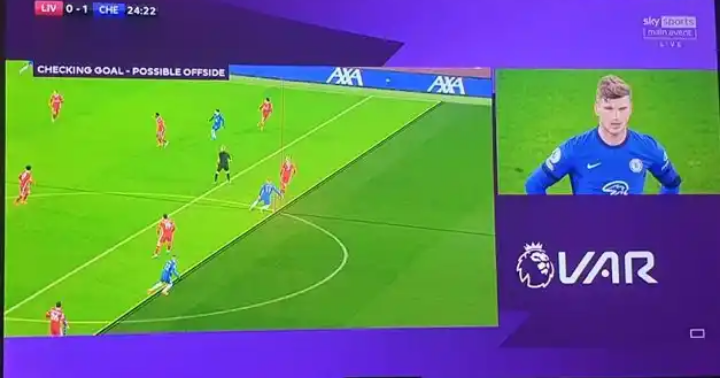 Mason Mount scored a very beautiful goal to put Chelsea ahead in the dying minutes of the first half, his shot at goal went beyond Arnold and Allison Becker and ended in the back of the net 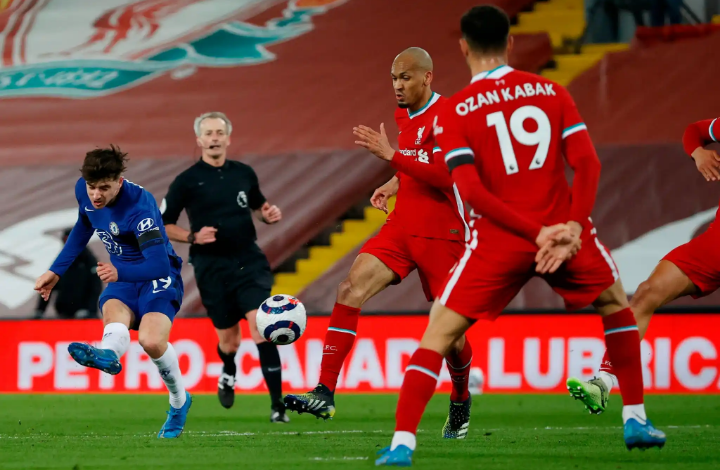 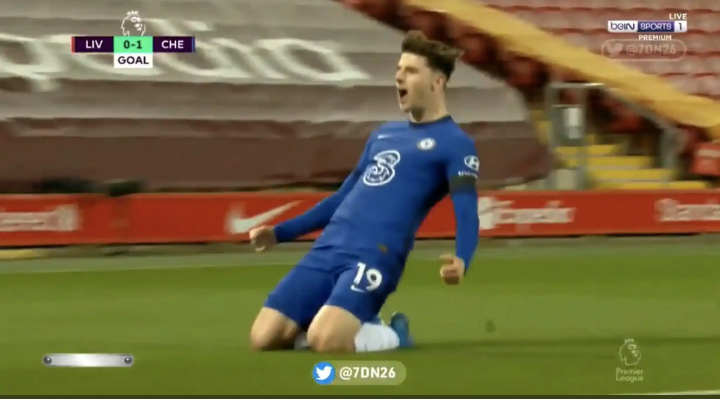 Liverpool were denied the chance to come back in the game when the ball hit the arm of Ngolo Kante in the penalty box, the ball wasn't given as a penalty 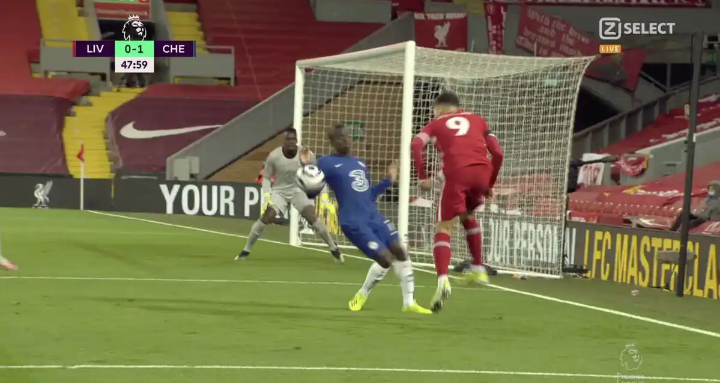 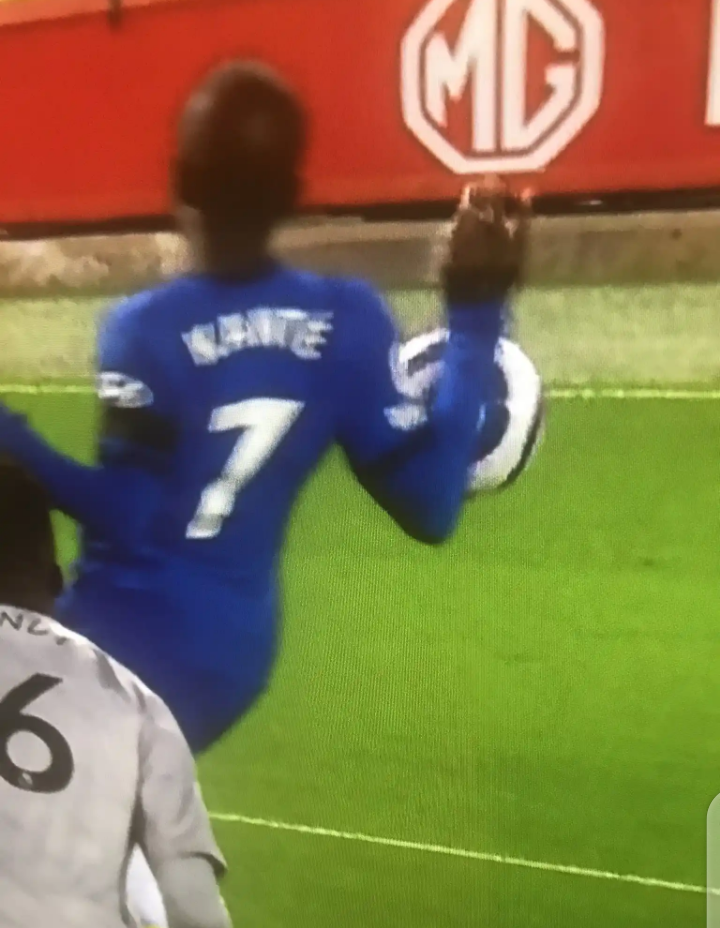 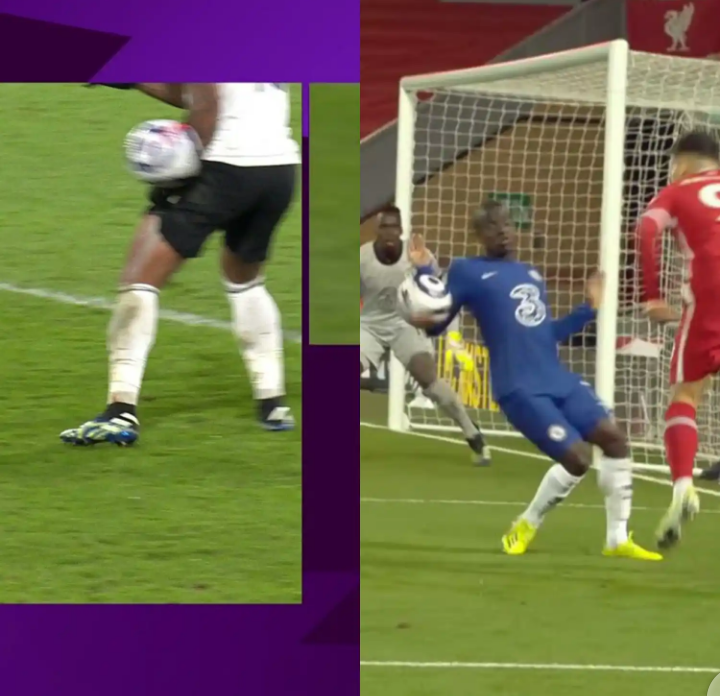 Liverpool Cleared The Ball Off The Line

Hakim Ziyech shot at goal was heading to the back of the net but Andy Roberson made a goal line clearence to keep the score at one goal to nil. 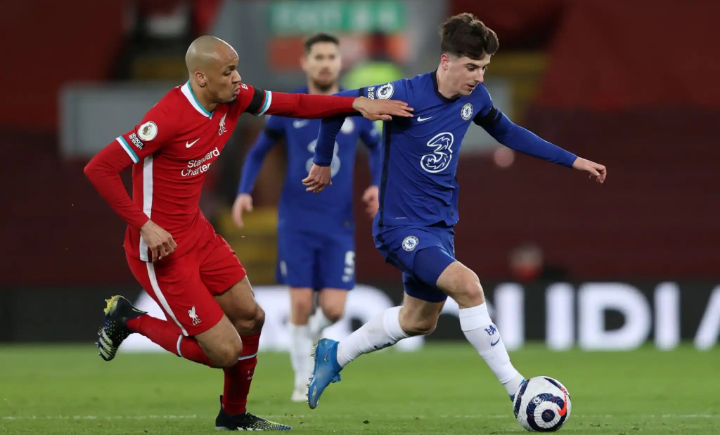 Chelsea Won The Match And Moved To Fourth In The League

The victory allowed Chelsea to go above West Ham United and Everton in the League. 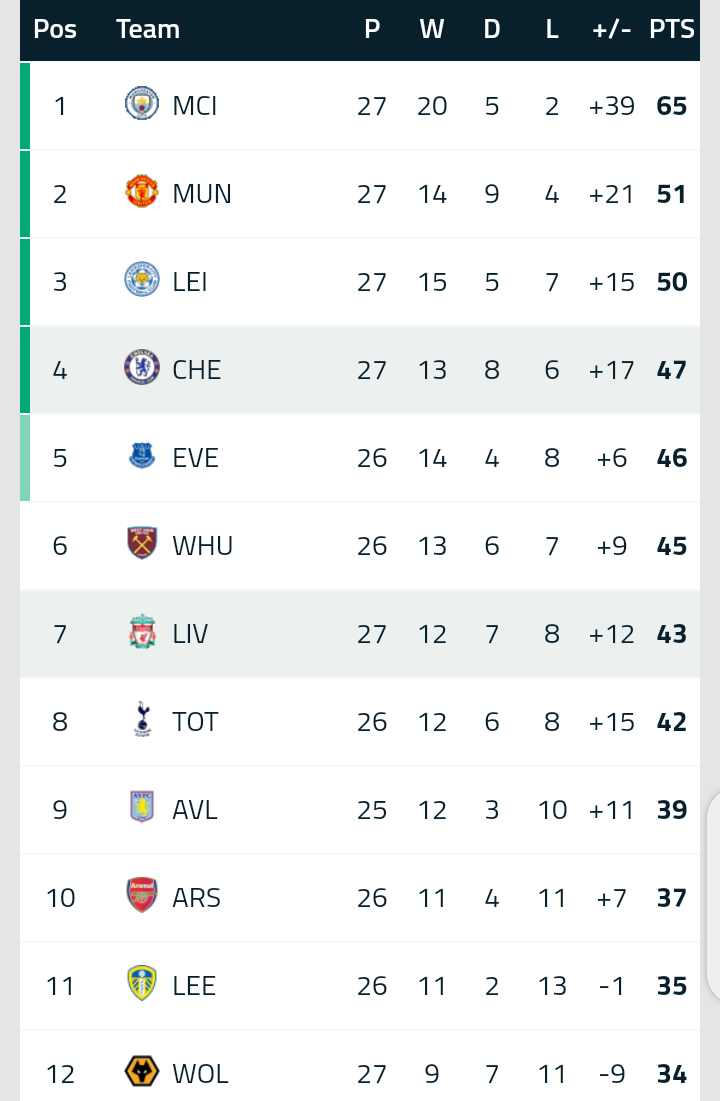 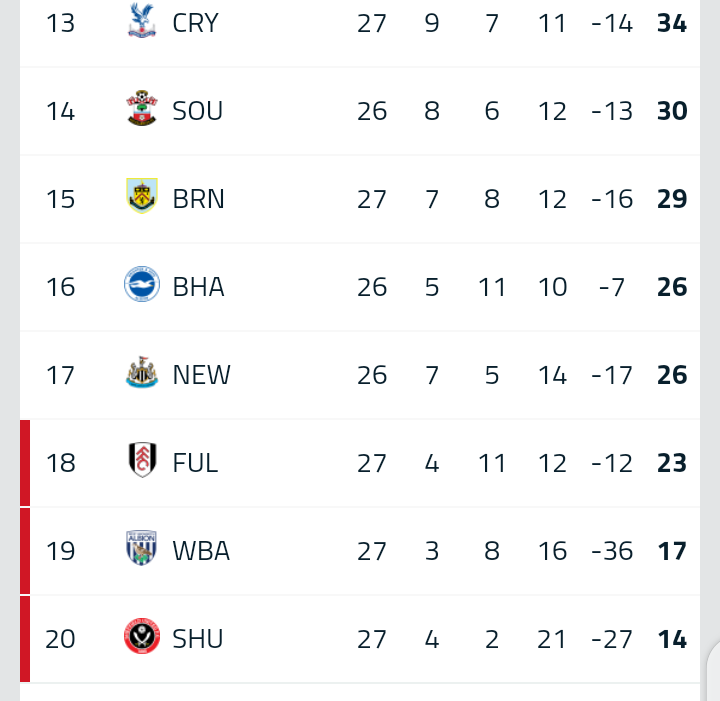 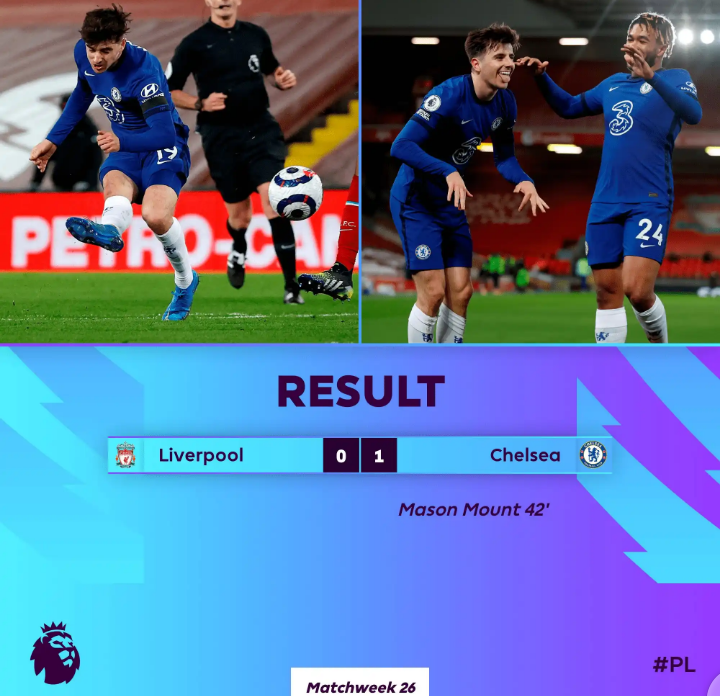 Here is the Pitch Former Leicester Striker spot having his first training session with Kano Pillars.

Top 10 footballers who chose England over Nigeria, and how their international career ended/is going