By SplendidWorld1 (self media writer) | 26 days ago 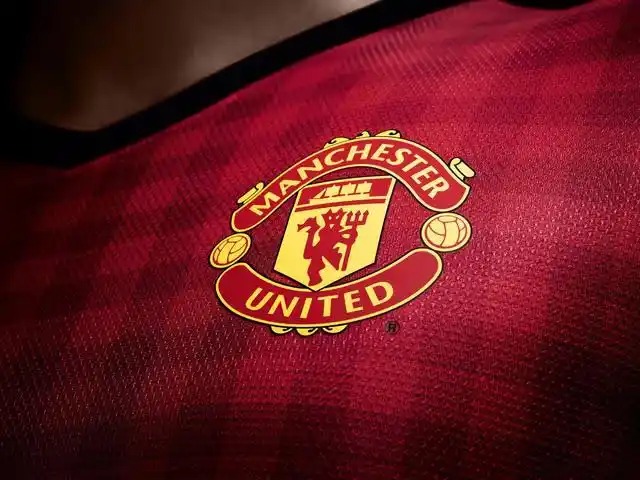 Manchester United are not willing to rest on their signings of the summer of 2021, and have reportedly agreed terms with West Ham United midfielder Declan Rice. The report comes from Todo Fichajes, who says that the €100 million rated player has accepted a contract offer from the Red Devils to join them next year.

While the player and Manchester United have agreed personal terms for the transfer to go through, West Ham and Manchester United need to agree on a fee for the player for the transfer to be completed. According to Todo Fichajes, the €100 million release clause in Rice’s contract is not an issue. This would make the England international one of the most expensive signings for United.

Edinson Cavani and Paul Pogba are expected to make way for the signing of the player, with both their contracts expiring next year. 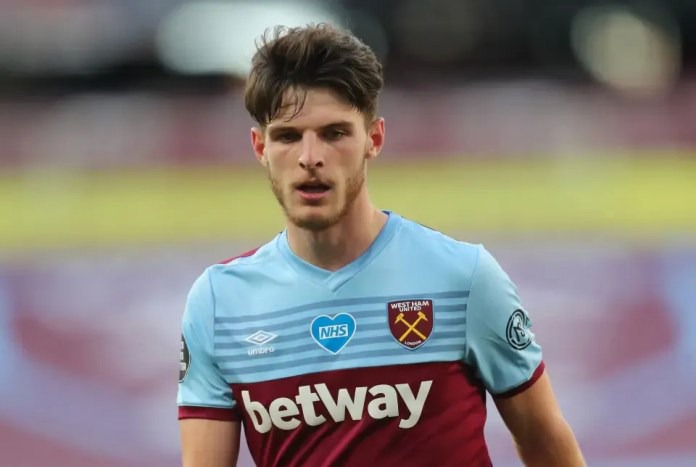 The player has impressed a lot during his time at the London Stadium, and was previously linked with a move to his boyhood club, Chelsea. However, the Blues were priced out of a move for the midfielder since West Ham wanted €80 million for their star player, and Chelsea were unwilling to pay that much.

The arrival of a talented young midfielder like Rice will make Manchester United genuine contenders for every title available, and will help the team defensively as well. However, it is still very early and a lot can happen between now and the summer transfer window of 2022.

90 Smart Ankara Outfits For You To Slay To Office And Church.

The Right Place To Draw Your Strength From As A Christian