By DanJoan (self media writer) | 2 months ago

No doubt that the goalkeeping position is one of the most important positions on the football field. The goalkeeper works together with the defenders to ensures that they do not make a mistake as he stands in the goal post to prevent the ball played by any player of the opposing team from scoring. 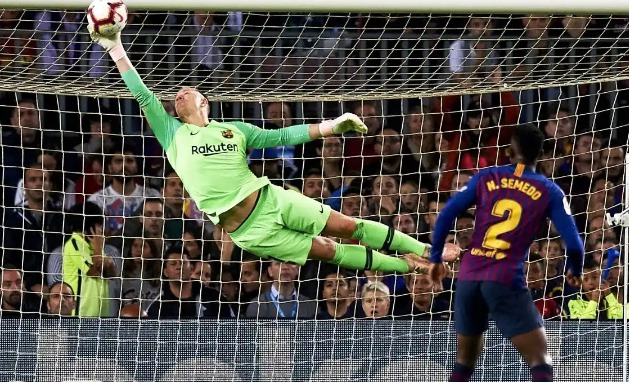 Chelsea FC goalkeeper, Edouard Mendy has proven to be one of the best goalkeepers in Europe. His excellent performance in the last season UEFA Champions League contributed to the Blues winning the trophy and as well made him won the UEFA Men's Goalkeeper of the Year, but he has an overall ranking of 83. 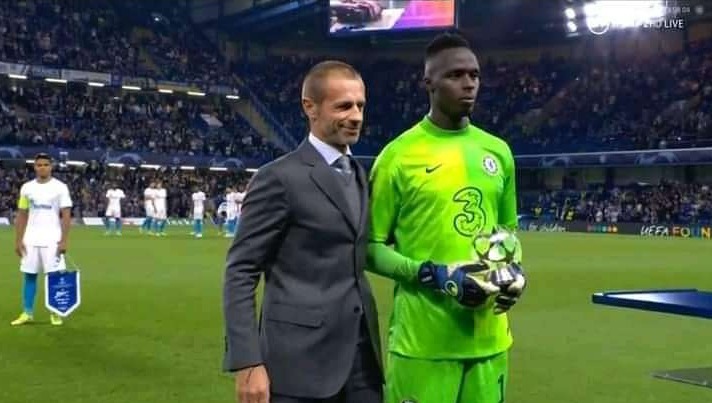 Atletico Madrid goalkeeper, Jan Oblak who arrived from Benfica about seven (7) years ago has been one of the best players in the club. He has been playing a key role in club defence which earned Atletico Madrid a stingy defensive reputation. His brilliant performance contributed to the club winning the Spanish La Liga in the 2020/2021 season and he remains the best goalkeeper according to FIFA 2021 Ranking with an overall ranking of 91. 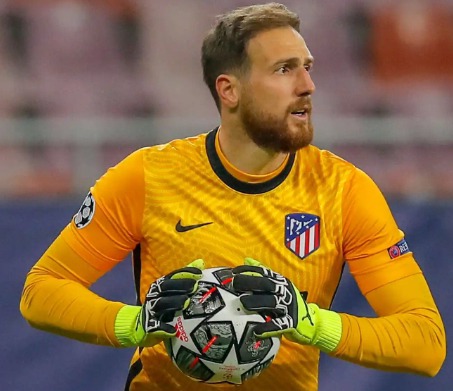 Manchester City goalkeeper, Ederson Moraes technical ability in the goal post cannot be overemphasized. Since he arrived at the club, he has made himself an established player in Pep Guardiola first eleven. He is rated number six in FIFA Best Goalkeepers Ranking 2021. 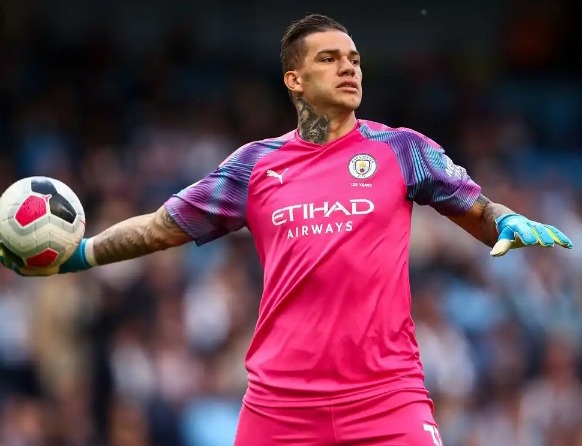 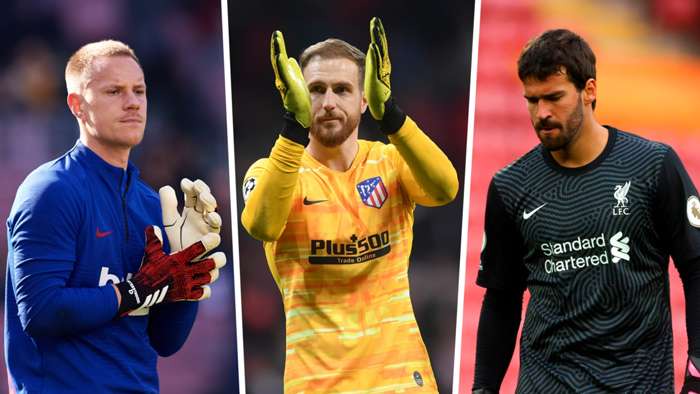 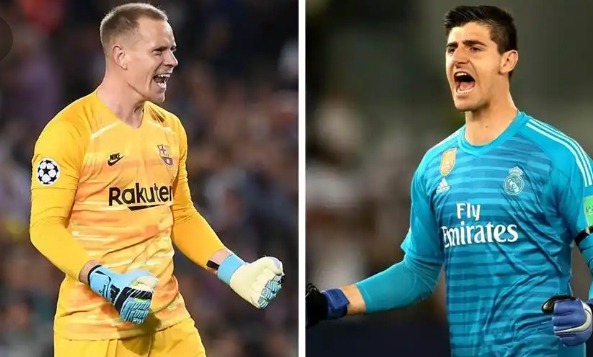 What measures do you think should be used to rate goalkeepers aside from their current market value? Kindly drop your opinion below.