How Good Is Zinedine Zidane?

By DanielSampson_05 (self media writer) | 1 day ago 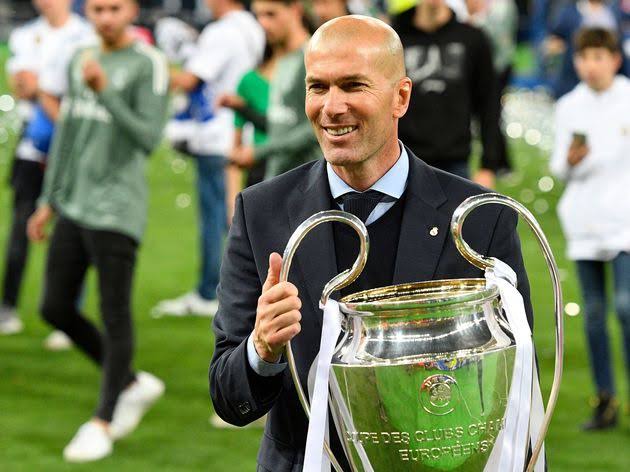 After a great career as a footballer and working as an assistant manager of Ancelotti, Zidane learned how to handle the players. He has strong charisma and leadership skills. He can control the egos of the squad, and make each player feel committed to the team (as an example of commitment, RM players worked so hard during the coronavirus lockdown that they came back in an excellent physical condition which allowed them to win 10/10 games after the re-opening). In a team like Madrid, players management was very important and managers tended to be too hard on the staff (which led to rebellions and bad behaviors) or too soft (which leads to too much relaxation, lack of effort, and commitment). Zidane found the balance, he had a good relationship with the players at the same time that he managed to get the maximum effort from them in each game. He rallied the team around the captain and gave the players a lot of confidence, which resulted in very good morale that was key in the team's success.

He is also good with the press, handling the press conferences calmly and he had a very good relationship with president Florentino Pérez. 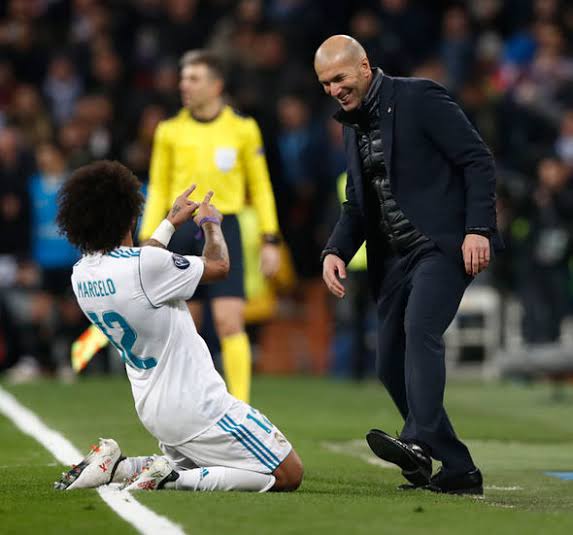 This may be another thing he learned from his time with Ancelotti. In that time, Cristiano Ronaldo used to play almost every single RM game, ending the season extremely fatigued and injury-prone. But under Zidane’s management, all players rotated so at the end of the season, when key games were played, the squad was in optimal physical conditions. It also reduced the number of injuries. 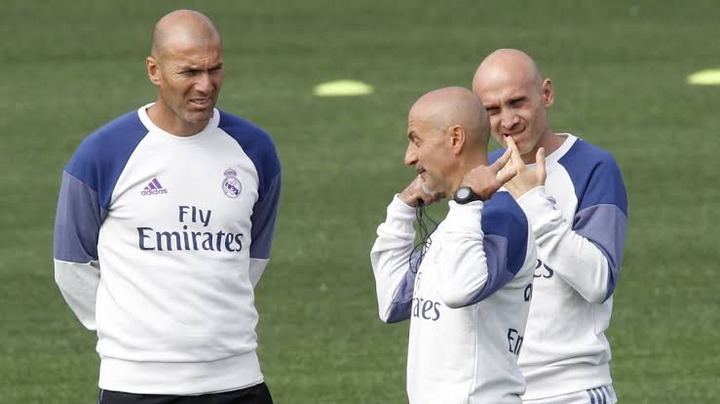 Another key element of the excellent physical performance of the team mentioned in the previous point, apart from Zidane’s rotations, is the team of physical trainers. Zidane has always tried to be surrounded by the best assistants to help him in decision-making, paying special attention to the team of physical trainers (Pintus, Dupond, and others). This helped Real Madrid to improve in almost all aspects (defending, tactics, fitness, mental strength, ..) 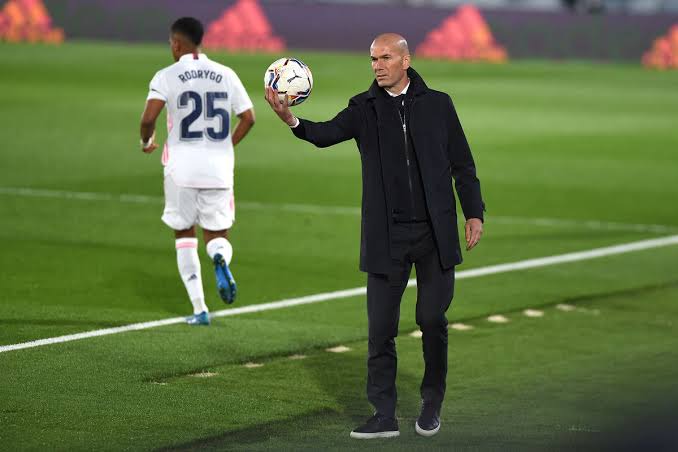 Even if he is not considered to be a tactical genius, Zidane has shown great tactical knowledge adapting the team to the circumstances of the game. He constantly tries to improve his team and he includes small variations in key points to improve the performance. He has shown he is not afraid of experimenting with the team tactics, but he also gives his team a stable enough tactic core so the squad perfectly adapts to the manager's tactics. His decision to play with Casemiro as a defending midfielder was one of the key reasons for his team's success 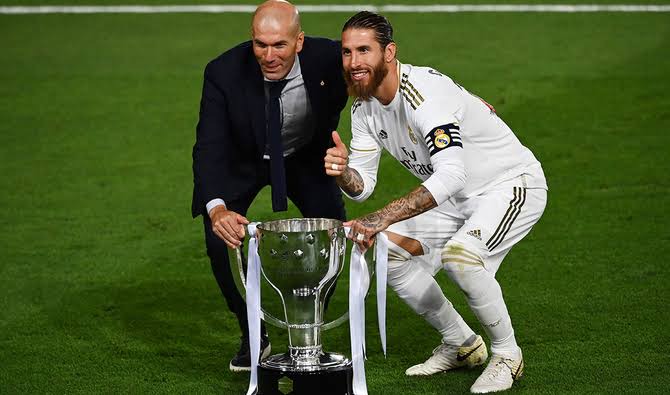 Obviously another key factor of Zidane’s success is the fact that he was the manager of Real Madrid. It is the most successful club in history, one of the best in the world now with an incredibly talented history of players like Casillas, Cristiano Ronaldo, Sergio Ramos, Marcelo, Toni Kross, Casemiro, Modric, Bale, Hazard, Benzema.

The caliber of players also led to the success of the team.