Erik ten Hag has signed a new deal with Ajax

In a major setback for Tottenham, AJAX manager Erik Ten Hag has extended his deal with the Dutch club until 2023. 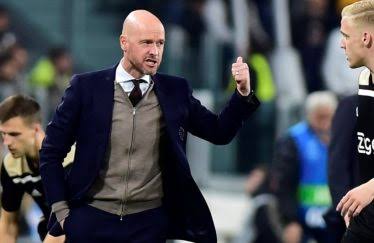 After No. 1 goal Julian Nagelsmann decided to take over from Hansi Flick at Bayern Munich, it is the second coach the North Londoners have passed up.

Given his desire to manage in the Premier League, RB Leipzig manager Nagelsmann will switch sides at the end of the season.

According to reports, a 'direct meeting' had been set up with the Amsterdam president, who was said to be open to a move.

Ajax confirmed the news of his one-year extension in a message on social media that was written as : "His home? Amsterdam...+1 for Erik ten Hag 2023."

Soon after arriving at the Johan Cruyff Arena in2017, Ten Hag led Ajax to their first league and cup double in 17 years. 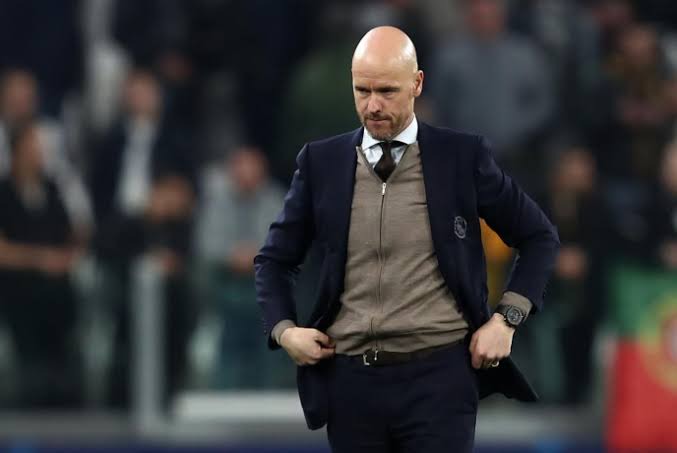 With his team leading the Eredivisie standings by 12 points, he appears to be in line for more silverware this season.

Brendan Rodgers, the manager of Leicester City, has already ruled himself out of contention by stating that he is'very satisfied' at the club.