He'll be there to put it in': Midfielder hails important Chelsea figure in breaking down low-blocks 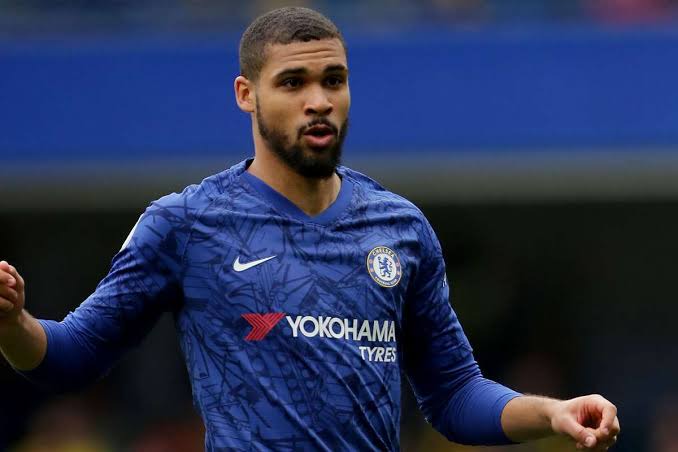 Giroud has turned around his situation at Chelsea, from last in the pecking order behind Tammy Abraham and Michy Batshuayi to arguably Chelsea’s best performing striker at the moment.

From seven appearances since the competition resumption, the 33-year-old has bagged four goals, including the winning goal against Norwich City on Tuesday.

Loftus-Cheek sees the striker as a crucial figure when playing against teams who defend deep.

He told Chelsea’s official website: “He’s really important for us.

“He’s a finisher, a poacher in the box, which is what we need at the moment when teams are sitting back and defending against us.

“You always have a chance to sling it in the box and Oli might be there to put it in. Great team player.”

Sitting at third place with a four-point gap to Leicester City and Manchester United for the moment, the Blues are getting closer to a top-four finish.

The two remaining league fixtures will not be easy though, against the champions Liverpool and Wolverhampton.

But Loftus-Cheek said the players are used to the pressure and it is part of being Chelsea players.

“We have two really tough games against Liverpool and Wolves to come, so it’s in our hands,” the England international added.

“We don’t want to be reliant on other results to put us through to the Champions League.

“We’re in a good position. We have got to nail it down and give it our all.” 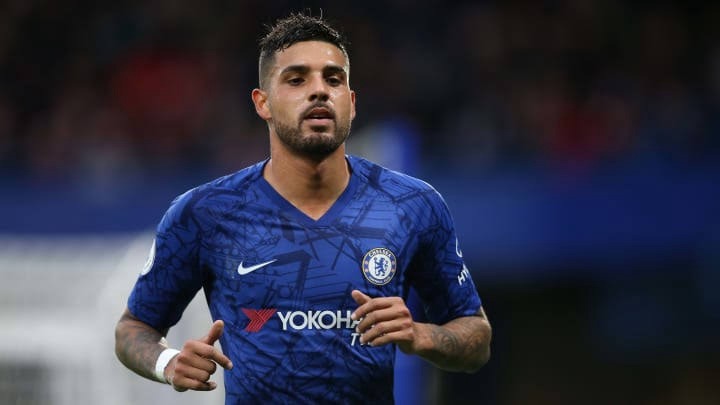 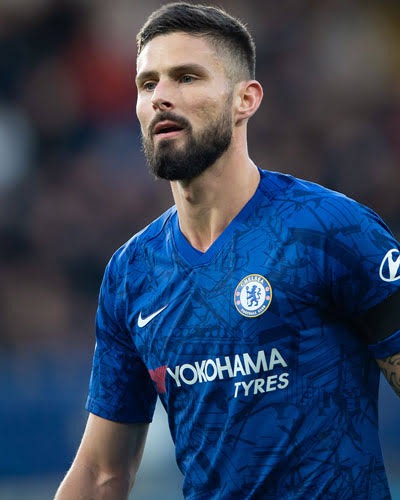 Inter Milan may be able to seal a double deal with Chelsea this summer transfer market, according to claims from the Italian press.

Newspaper Tuttosport brings one of their huge stories covering all of a club’s transfer plans, and I Nerazzurri seem interested in signing two stars from the west London heavyweights.

The article mentions talks for the move of defender Emerson Palmieri, for whom Inter Milan have been negotiating for a while.

But the Serie A giants do not want to stop there since they have never lost track of another long time target, striker Olivier Giroud.

Tuttosport states that Inter Milan’s intention would be to make an offer for both players at once.

Even though the France international has "signed a one-year extension with the club, the move is still seen as possible."

The newspaper does not say how much Chelsea would demand or the Milan-based side offer for the duo.

In other news, Chelsea are allegedly looking to sign Bayer Leverkusen ace Kai Havertz in a deal worth £62m.

Over the past six weeks, Chelsea have been strongly linked with an approach for the German, who has been tipped to leave Leverkusen during the next transfer market.

However, with the Bundesliga side said to be in no rush to sell their key man, much could depend on the size of any bids made for the 21-year-old.

According to Sports Lens, Chelsea are ready to test the water with a £62m bid, significantly lower than Die Werkself’s alleged £90m asking price. 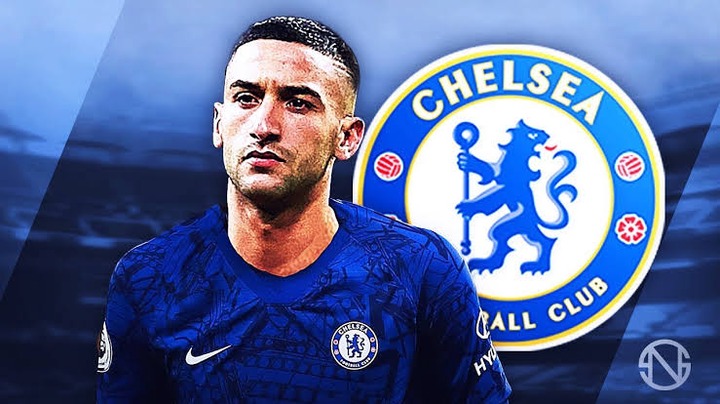 Speaking to Chelsea’s official website, new signing Hakim Ziyech has expressed his belief that the club can close the gap on Liverpool and Manchester City.

The Blues are currently 30 points behind Liverpool and 12 behind Manchester City. There is no denying that we are at the moment playing catch-up to two exceedingly strong teams.

Ziyech was in attendance as Chelsea huffed and puffed their way to a 1-0 win over Norwich City. It was hardly a vintage performance, but the three points helped us solidify our hold on the third spot.

The club have however done their bit to ensure Frank Lampard has all the tools to close the gap at the top. One of the players signed to spearhead the fight is Ziyech, who could not be any happier to be here.

He admitted that Lampard was a key influence in him choosing to join Chelsea. Ziyech is extremely excited at the prospect of donning the Blue shirt and cannot wait to start.

A creative genius, the Moroccan has made 45 assists in 94 games over the last two seasons. He played a key role in Ajax Amsterdam’s dream run to the semifinals of the 2018-19 UEFA Champions League.

He is no slouch in front of the goal and has scored a total of 29 goals in the same period. The prospect of him replicating the numbers for the Blues will truly be a sight to behold.

"The prospect of teaming up Ziyech alongside a serial goalscorer in Timo Werner is a mouth-watering prospect. Add to it the brilliant Christian Pulisic and we have an attack capable of terrorizing any defence in the league."

The Blues are on the march again and we have a Moroccan at the heart of it.