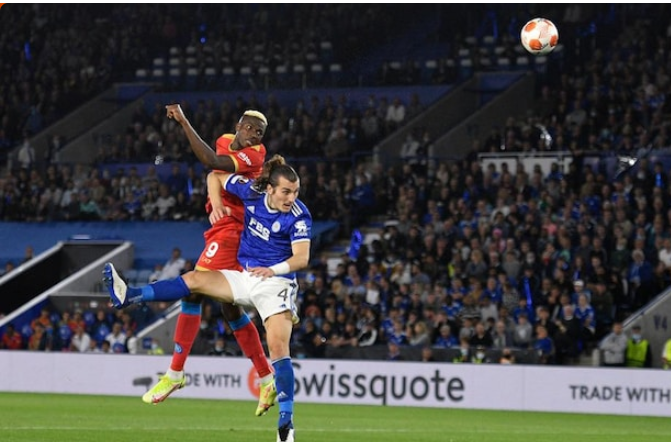 The group stage of all three major UEFA competitions kicked off this week with Nigerians featuring for their respective clubs all over Europe.

The UEFA Champions League which held on Tuesday and Wednesday was followed by the Europa League and Europa Conference League on Thursday.

Here are the top 5 best performing Nigerians in these competitions.

Bright Osayi-Samuel helped his Turkish club secure a 1-1 draw away to German club, Eintracht Frankfurt in the Europa League.

Fernabahce could have snatched a late victory but a teammate of the Nigerian missed a late penalty.

FC Porto had a very tough fixture away to Atlético Madrid in the UEFA Champions League on Wednesday.

Sanusi Zaidu helped his club earn a clean sheet in the game despite having a defender sent off.

The match ended 0-0 in Spain with Zaidu having to come up against the likes of Luis Suárez, Antoine Griezmann and João Felix at different points in the game. 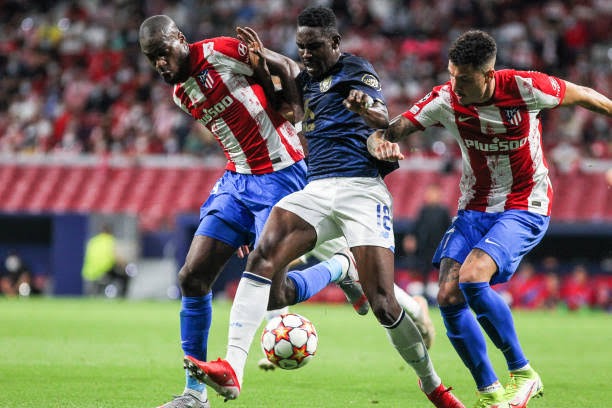 The Nigerian gave a good account of himself as he assisted Leicester's second goal to give the Foxes a 2-0 lead in the game.

However, the defence let the team down as Leicester were unable to hold on for the win.

Paul Onuachu scored an injury time winner as Genk grabbed a 1-0 away victory over Rapid Wien in the Europa League.

The game was going to end in a goalless draw until the Nigerian striker popped up to give his club all 3 points in the game.

When Kelechi Iheanacho provided assisted Leicester City's second goal against Napoli, it looked as if the Italian were heading for a disappointing defeat. However, Victor Osimhen decided to take matters into his own hands.

The Nigerian scored 2 very good goals to stage a comeback for his team. But for time, he may have gotten his hattrick. The game ended 2-2 in England. 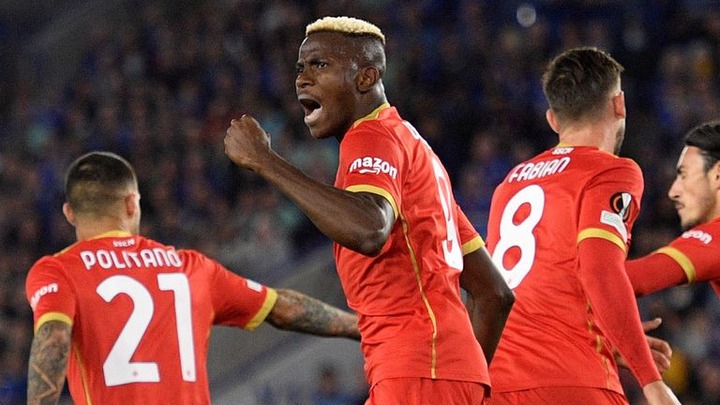