Cristiano Ronaldo has made a Manchester United problem 'worse' 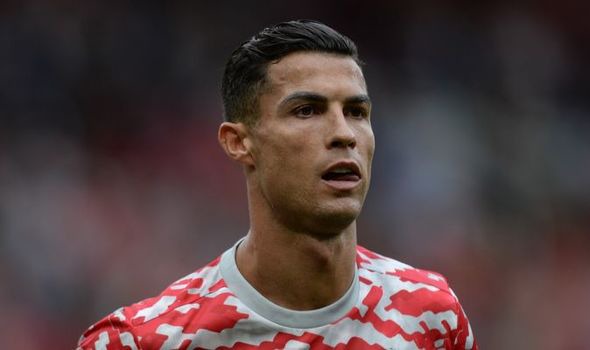 Cristiano Ronaldo, according to Jamie Carragher, has exacerbated a Man United problem.

Jamie Carragher has made the astonishing claim that Cristiano Ronaldo has 'added to' the idea that Manchester United is a team of personalities. The Red Devils are having a bad run of form, and Ronaldo's frustrations threatened to boil over after the 1-1 draw with Everton on Saturday.

He asked to leave Juventus and returned to United 12 years after leaving for Real Madrid in a then-world-record transaction.

Ronaldo had a strong start to his second tenure, but United's play has deteriorated in recent weeks.

In all competitions, Ole Gunnar Solskjaer's team has won just one of their past four matches, with Cristiano Ronaldo's extra-time goal against Villarreal securing a crucial Champions League victory.

The 36-year-old scored four goals in his first three Premier League appearances, but has now gone two games without a goal. He came on as a late substitution in Saturday's 2-2 draw with Everton, and he appeared to storm down the tunnel afterwards.

Former Liverpool defender Jamie Carragher believes Solskjaer's team lacks cohesion and has criticized them for being a collection of individuals. Ronaldo, he believes, simply adds to that sense.

“Rather than being a team, they remain a collection of individuals. “Rather than fixing it, Cristiano Ronaldo has added to it,” Carragher told the Telegraph.