The Only South American With Most International Goals in History.

By TheProfessor (self media writer) | 15 days ago 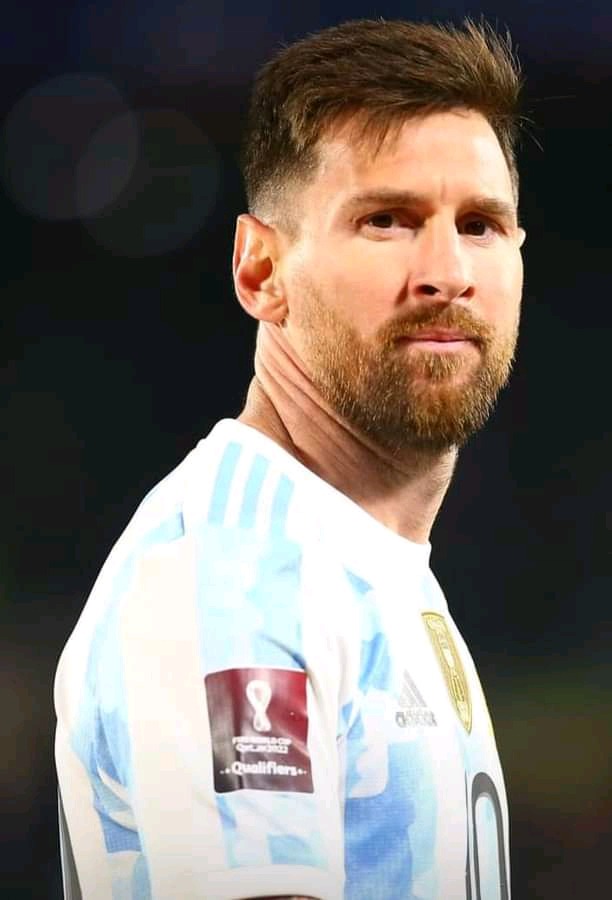