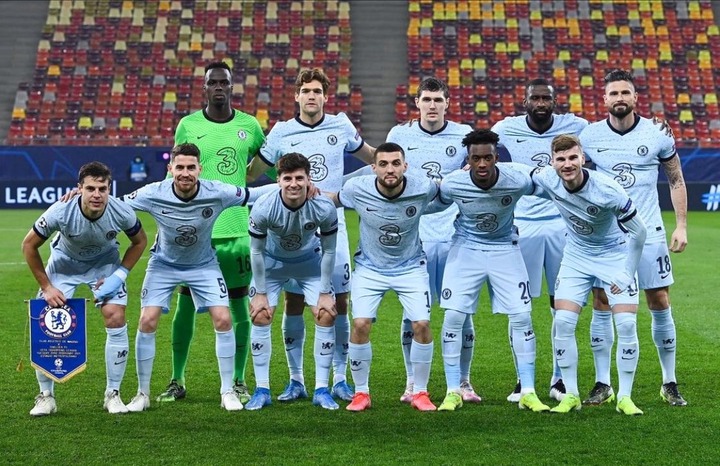 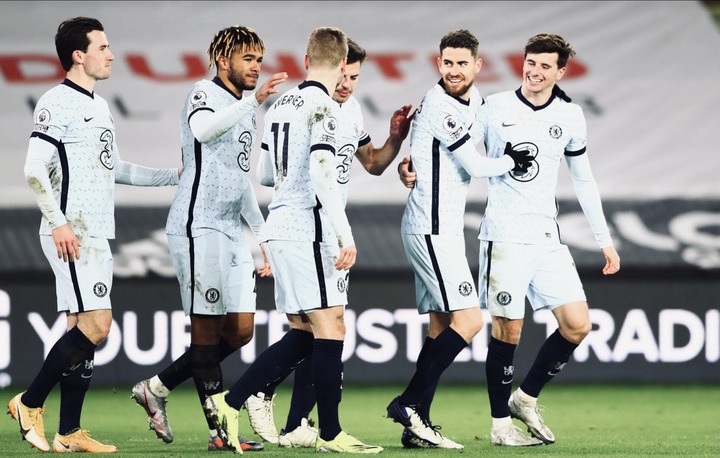 Thomas Tuchel's men returned to winning ways in the league, following their unfortunate 5-2 defeat to Sam Allardyce led West Bromwich Albion last week, and they were able to bounce back immediately, as they won convincingly at Crystal Palace.

The English Premier League players of the week was released by Whoscored via their verified Twitter handle on Tuesday morning, and three Chelsea stars were among the 11 footballers named in the list. 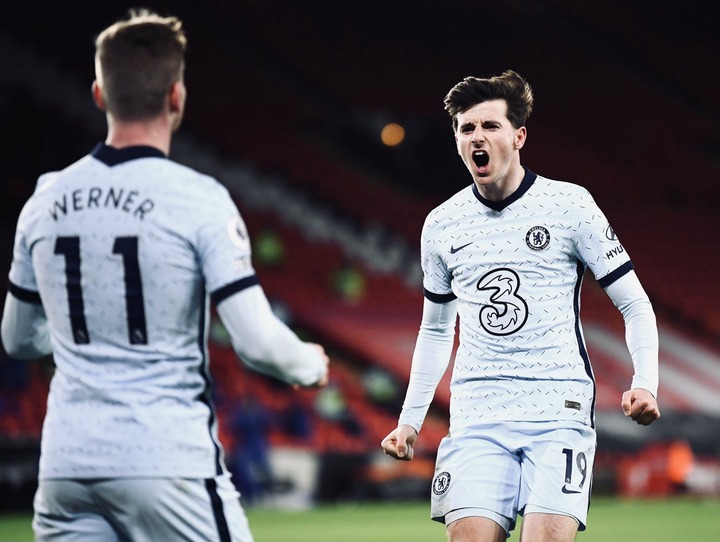 The likes of Kurt Zouma, Christian Pulisic, and Mason Mount were exceptional for the Blues last weekend, while Paul Pogba dazzled for Ole Gunnar Solskjaer's Manchester United in their 3-1 comeback away victory over Jose Mourinho's Tottenham Hotspur. 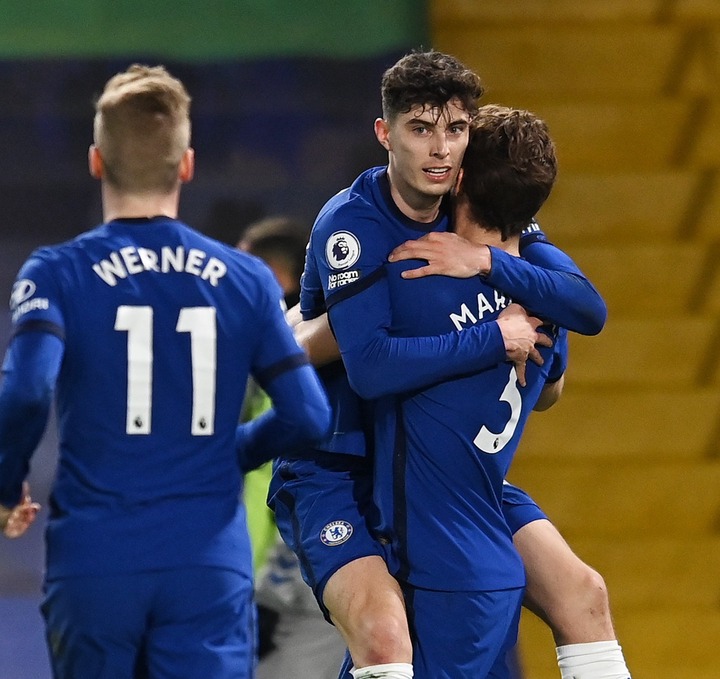 "👹 Paul Pogba registered his second assist in as many games in Manchester United’s 3-1 win at Tottenham Hotspur.

This is English Premier League team of the week. 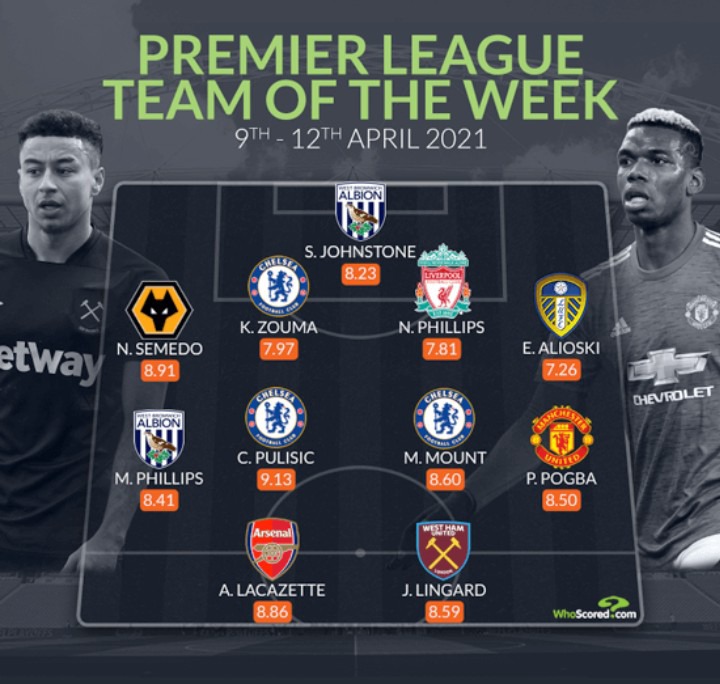 Super Eagles star Kelechi Iheanacho was unable to make the list despite netting brace for Leicester City against West Ham United, as they suffered a 3-2 away defeat.