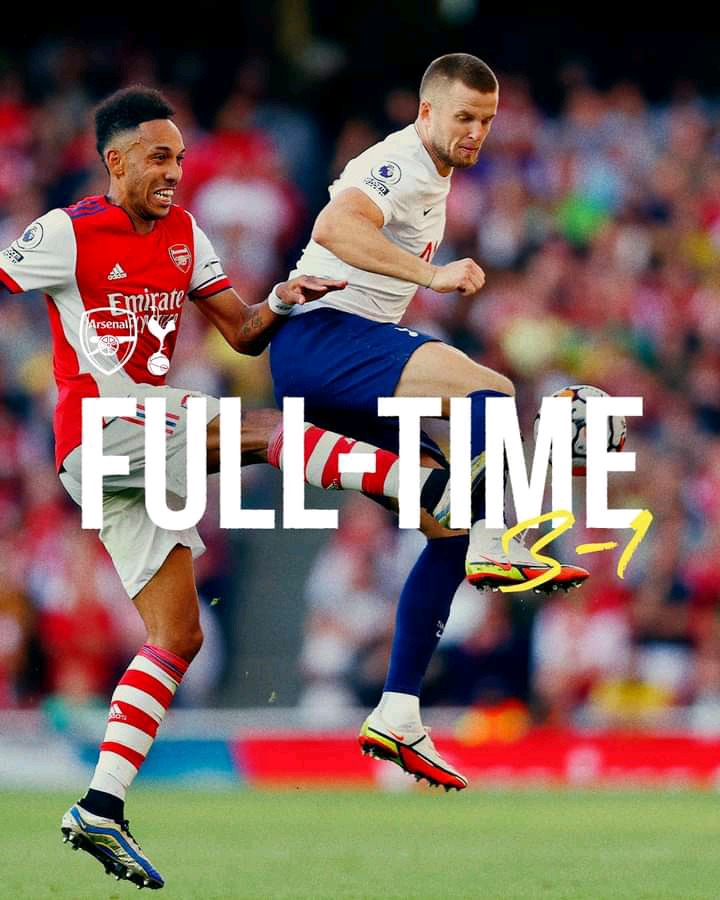 It was a convincing display for Mikel Arteta's men as they made it three consecutive wins in a row. Arsenal was the better side in the game, dominating possession and never allowed Tottenham Hotspur any breathing space and deserved all the three points today. Tottenham started the season strongly, winning their first three matches and were on top of the table at the end of August. However, before suffering a decline in form. September turned out to be a tough month for Sputs they lost three games in a row against Crystal Palace, Chelsea and Arsenal. 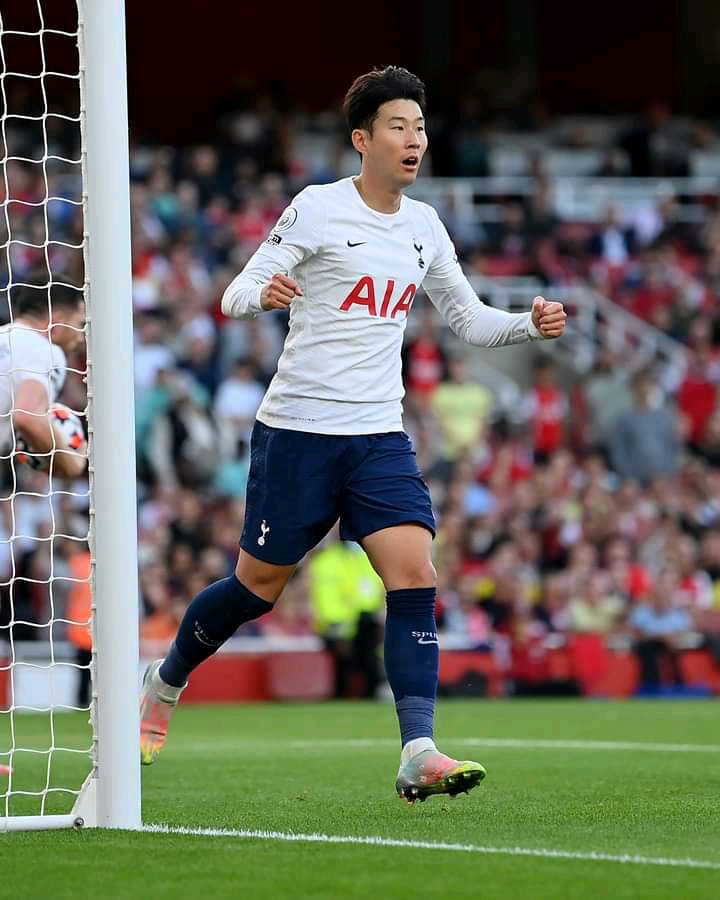 Nuno Espirito's Tottenham was totally outclassed by Arsenal in the first half but managed to improve their game in the second half and got their consolation goal after a fine effort by Son Heung-Min. Despite the loss, Tottenham played well and every blame should go to the coach, Nuno Espirito who made two wrong decisions in the game.

Here are the two wrong tactical decisions Nuno Espirito made in today's game that cost Tottenham the game.

Nuno Espirito made a mistake in his matchday lineup as he selected the wrong midfield pairing. The midfield of Tanguy Ndombele and Pierre- Emile Hoejbjerg has proven to be flawed as Spurs get getting exposed by high pressing teams.

Nuno Espirito should have opted for a more attacking midfield pairing of Giovani Lo Celso and Dele Alli instead of Tanguy Ndombele and Pierre- Emile Hoejbjerg. 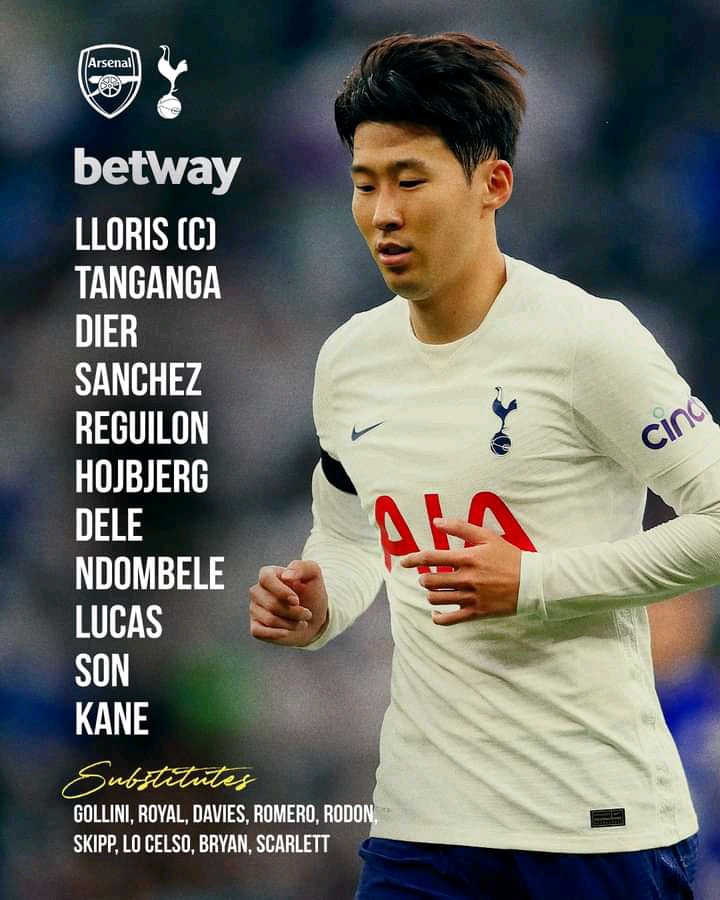 After going three goals up, Arsenal started sitting deep in order to see off their three goals lead. Nuno Espirito should have brought in attacking-minded players instead he brought in the likes of Oliver Skipp and Emerson Royal further ruining the chances of a comeback.

It was a shambolic display by Tottenham as they failed to live up to expectations in today's North London Derby and Nuno Espirito has a hand in today's loss. 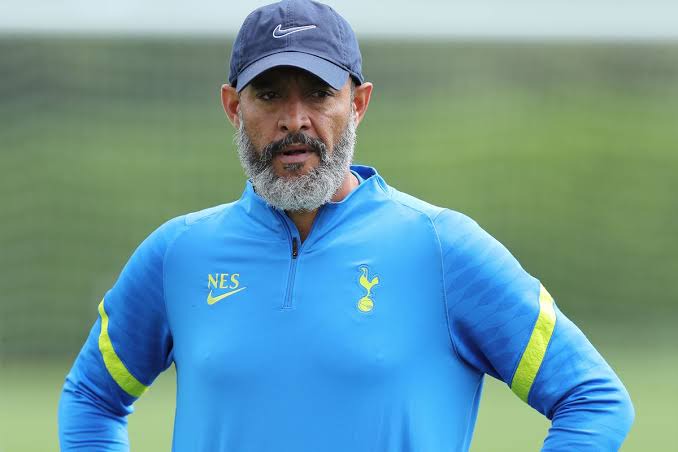