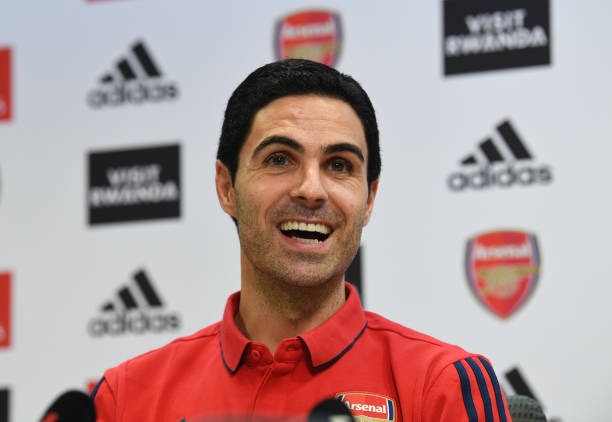 Arsenal won their second league cup fixture after they had a comfortable victory over AFC Wimbledon at the Emirates Stadium. Mikel Arteta side gave in everything they've got against today's opponent. AFC Wimbledon gave Arsenal a tough time, Arsenal attackers found it difficult to get behind their defense. They played well defensively but weren't much of an attacking threat. Arsenal qualified for the next stage of the competition after today's win, they earlier won West Bromwich Albion 6-0 in the second round today's third round win means they've reached the bigger stage of the competition. Here are two decisive moves Mikel Arteta made as Arsenal won their second league cup fixture. 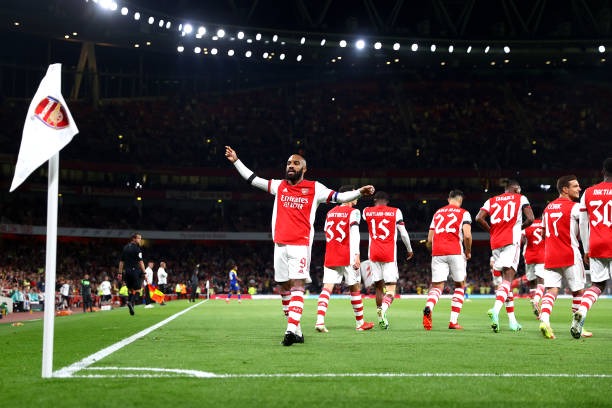 1. Late Substitution: Mikel Arteta was impressed with his team performance in the first half and there was no need rushing to make changes in the opening minutes of the second half. He waited till the match was settled before he could make his move from the bench. An early substitution in the second half might alter the flow of the game and they had just few quality players on the bench. Arsenal have now won three of their last games in all competitions, it's a major improvement from Mikel Arteta's side. 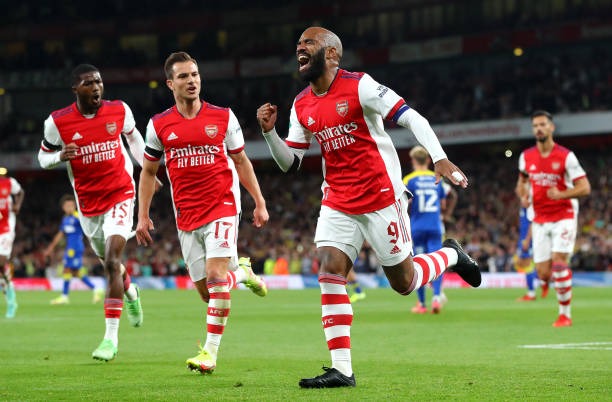 Alexander Lacazette scored from the penalty spot as Arsenal took the lead in the first half of the match. The Frenchman hasn't been involved in Arsenal's league fixtures, on his return to the Emirates Stadium he delivered from the penalty spot. Arsenal enjoyed a good spell of ball possessions and had better chances of scoring in the match. AFC Wimbledon found it difficult to get behind Arsenal's defense, they barely had a touch in Arsenal's penalty area. They'll have to keep up with this performance in the Premier League. 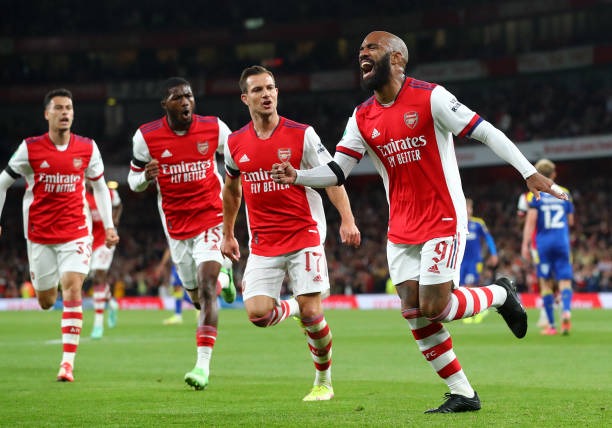 2. Playing Alexander Lacazette Till Full Time: Mikel Arteta decided to play with Lacazette in attack till the end of the match. It was a decisive move from Arteta, Lacazette was the most productive player in Arsenal's attack. He had chances of scoring but somehow failed to capitalize from those chances created. Hopefully, Alexander Lacazette will keep up with today's performance in the Premier League. He's still yet to start a Premier League game for Arsenal this season, hopefully he gets back in their next league fixture.