EPL: Why Tuchel & Mount Are On The Right Track Towards Keeping The Promise They Made After UCL Win

With the resumption of English Premier League football this weekend after the international break, Chelsea travel to the King Power Stadium to take on Leicester City in the first match of the game week at lunch time this Saturday.

The Blues go into this match sitting at the very top of the English Premier League table after 11 matches. 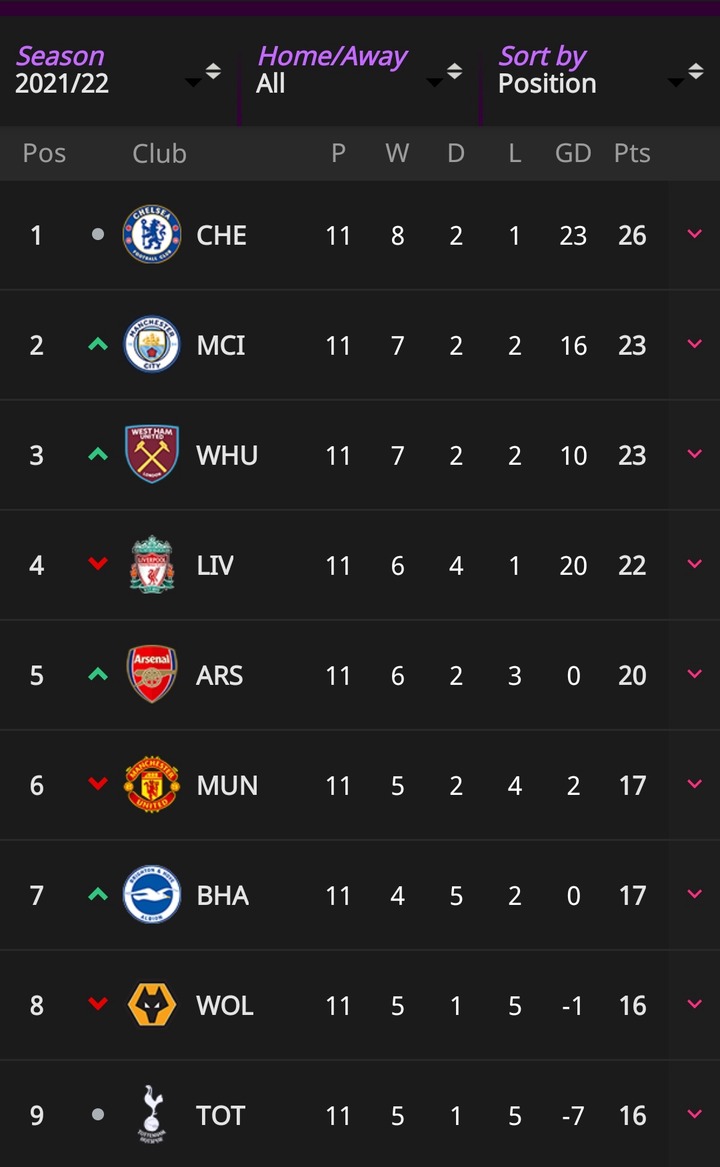 Three points clear of second and third, Chelsea will want to put a six point gap between them and the chasing pack by the end of the 90 minutes and they have everything they need to achieve that.

If that happens, then Thomas Tuchel and Mason Mount would have taken another step towards fulfilling the promise they made after Chelsea won the Uefa Champions League title against Manchester City last season. 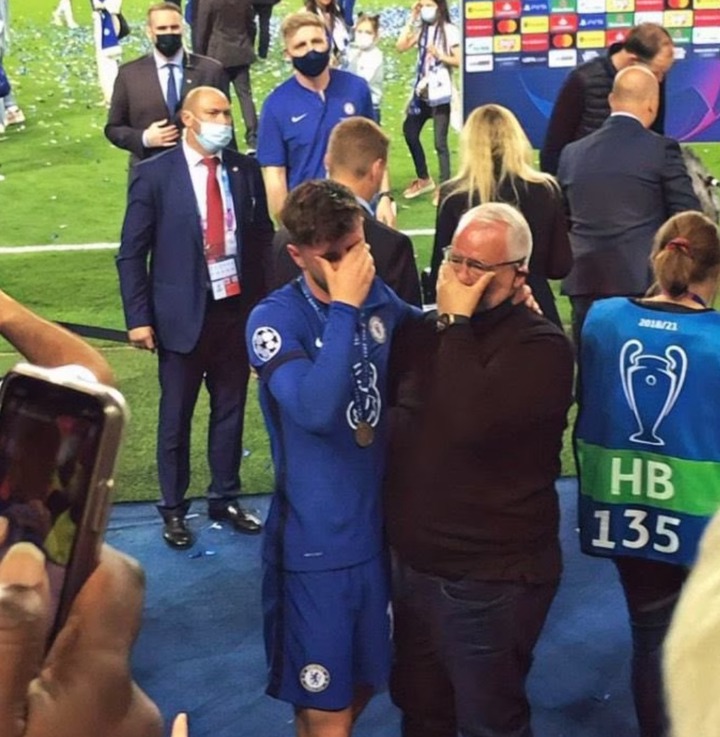 The Chelsea midfielder made a promise to his dad, Tony Mount, after the club won the biggest piece of silverware in European club football at the Estadio do Dragao stadium in Portugal some months ago.

After being overwhelmed by winning the trophy, a very emotional Mount promised his dad that he will win the English Premier title next. 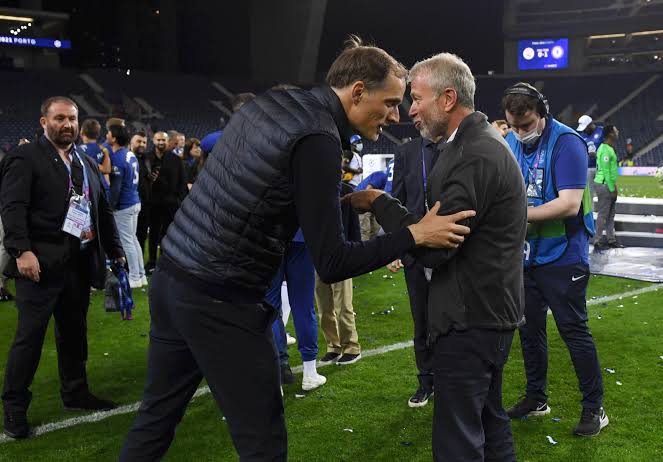 The German tactician met with Roman Abramovich for the very first time on that historic night in Porto. After steering Chelsea to the prestigious title, he promised the Russian billionaire that he will remain hungry and that he wants to win the next title.

Looking at the way things are now for Chelsea, we can say for a fact that things are going really well for Mount and his manager in terms of fulfilling their promises this very season. 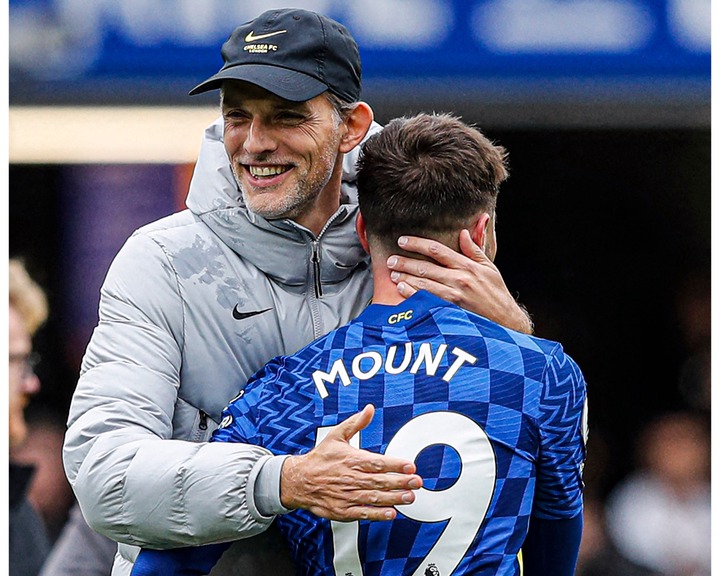 They are looking really strong and have shown their title credentials. It is no fluke that they are sitting on top of the Premier League table and there's absolutely no reason why they cannot go all the way and win the title by the end of the season.