There are a few good times under Ole Gunnar Solskjaer at Manchester United that showed the kind of quality he has, as a coach. 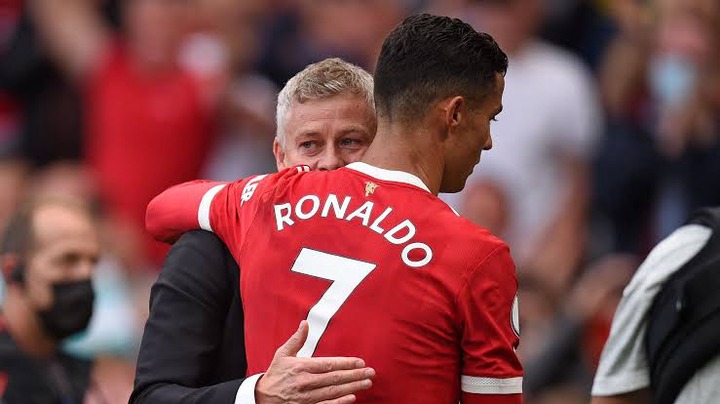 Here are some of Manchester United's comebacks under Ole Gunnar Solskjaer's that makes him one of the best coaches in the world. 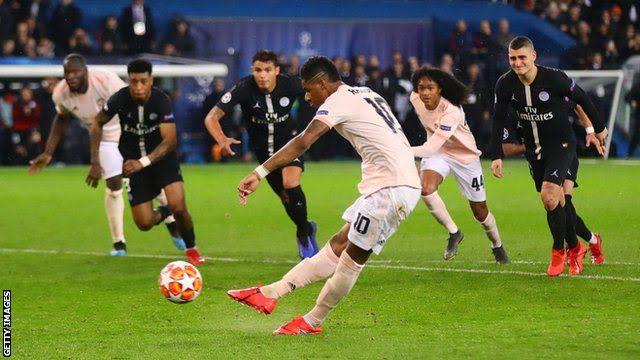 This was the game that made everyone think they were back and were about to become a serious team. A weakened team without players like Paul Pogba and being 2:0 down in the first leg, just for Marcus Rashford to smash in the penalty in the last minute. 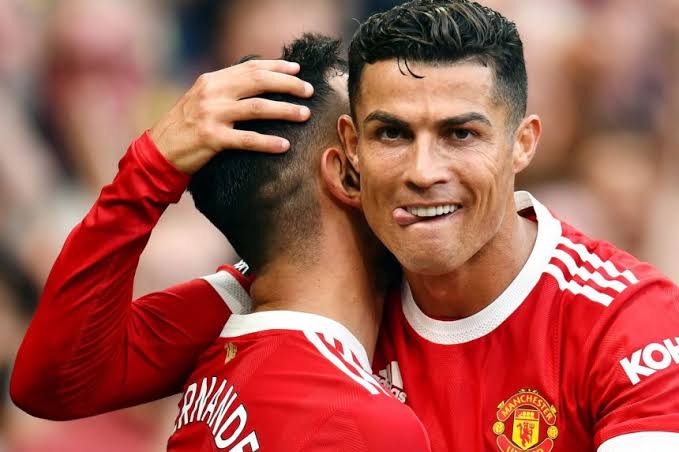 Ole Gunnar Solskjaer was under pressure again. After a 4:2 defeat to Leicester City, Manchester United needed to find a win fast. The game started badly with 2 early goals from Atalanta. The second half was better, with Marcus Rashford, Harry Maguire and Cristiano Ronaldo heading in the winner. 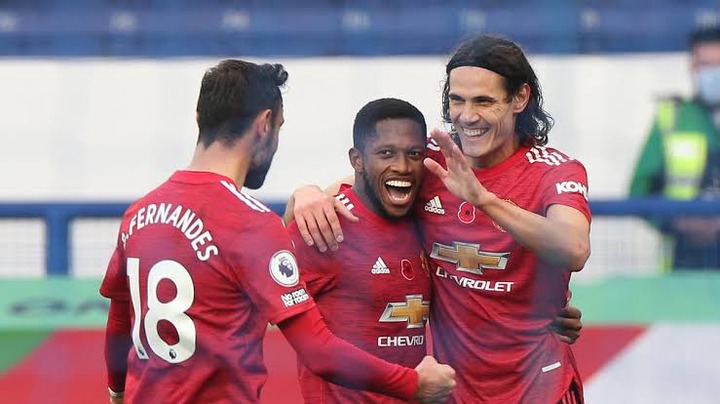 Ole Gunnar Solskjaer's job was under extreme pressure. When Manchester United went 1:0 down, everyone was calling for his head. A double from Bruno Fernandes and Edinson Cavani's first goal for the club turned it around and started a promising run for the red devils. 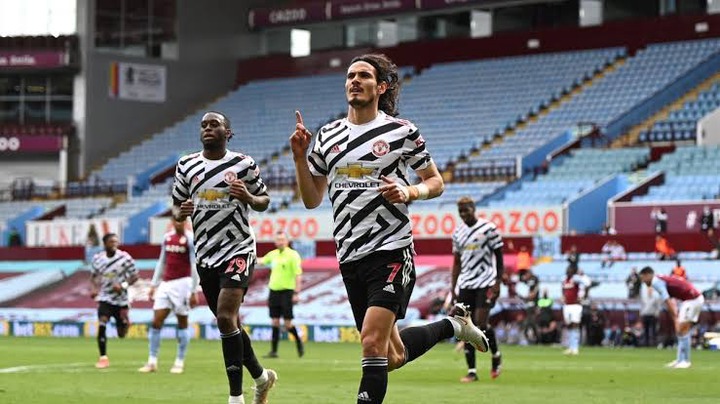 Late into last season, the Reds had a few more games to prepare for the Europa League final. They started poorly conceding early, making people doubt how well they could do in the final. But then 3 quick goals got the team 3 points. 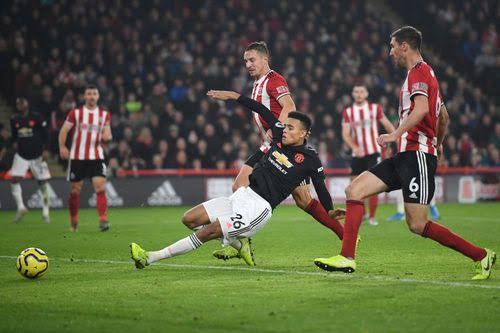 Yes, this wasn't a win. But 2:0 down to a newly promoted Sheffield United after an awful first half to turn it around and score 3 in quick succession, with all scorers being academy graduates, it was a great moment. 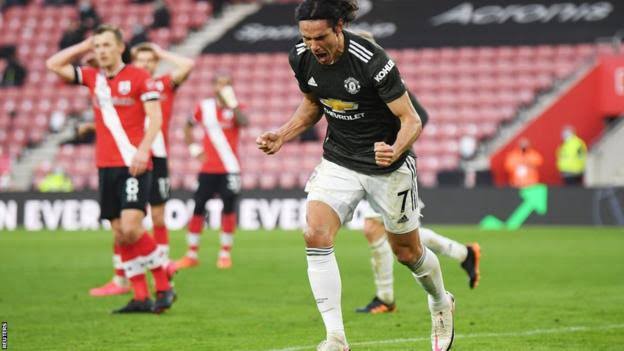 The away record was under serious threat. A cheap corner goal (shock) and a great free-kick from Ward-Prowse led the Red Devils 2:0 down. Then Edinson Cavani came on and changed the game, with an assist and 2 goals, with one in the last minute. 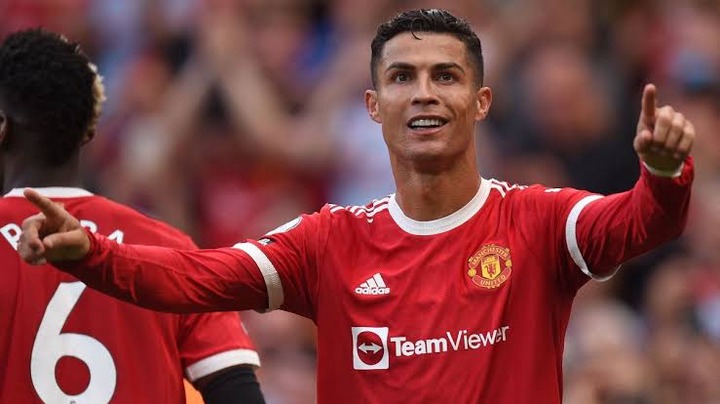 The first UEFA Champions League game at home for the season. Following a shock defeat to Young Boys, Manchester United needed a response. Villarreal took a shock 1:0 lead. But, the boys turned it around and scored twice, including a winner from Cristiano Ronaldo. 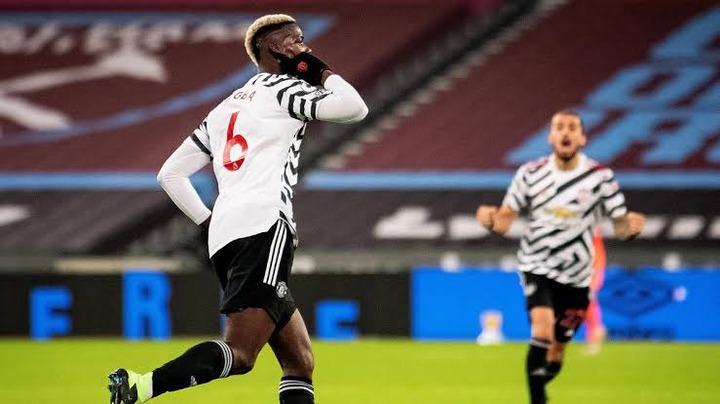 Same old story. An awful first half from the Red Devils was capped off with a goal by Soucek. Then bang, a brilliant goal by Paul Pogba and a double shortly followed up by Mason Greenwood, and then a Marcus Rashford chip to wrap up the three points. 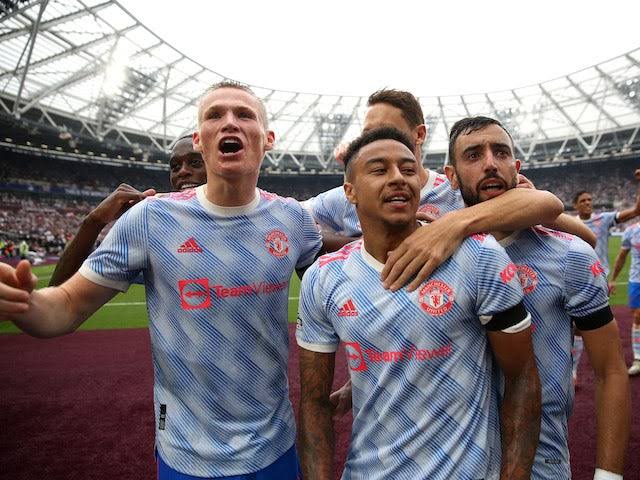 A goal was conceded in the first half, shortly followed by a Cristiano Ronaldo goal. Then, in the 89th minute, Jesse Lingard struck one into the top corner. Then disaster struck; a last-minute penalty. Fantastically saved by David de Gea and they left with 3 points.