Klara Kalu, an Instagram Influencer who is popularly known as Ifedioku has officially posted on social media the love of her life. Ifedioku is widely recognized for her beauty without the help of additional make up. She is so beautiful that she has been trending on internet for some weeks now. 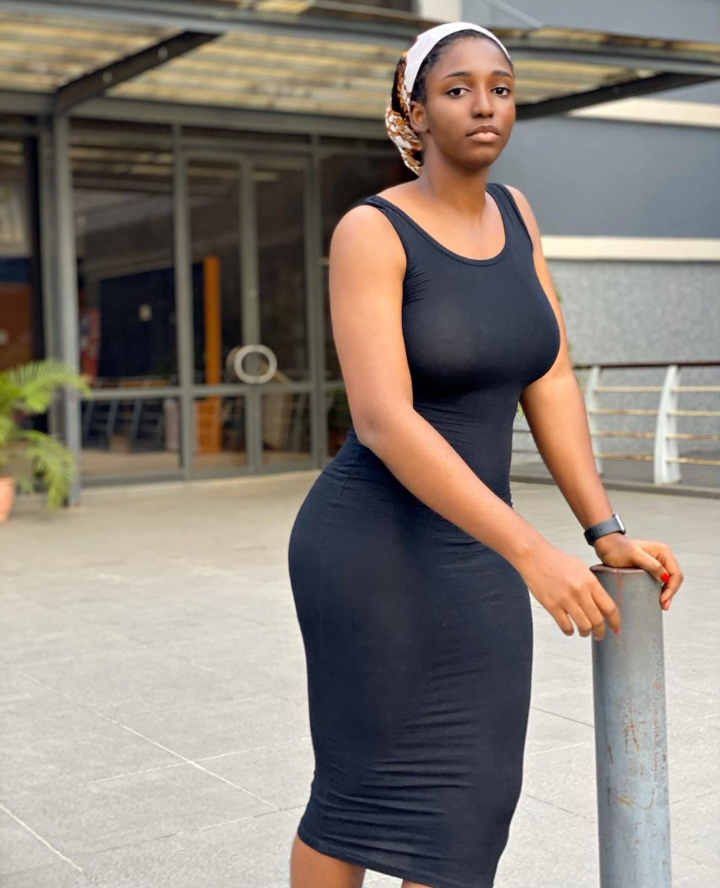 Ifedioku shared the picture of the super star she is in love with via her Instagram story. The man in the picture is Chukwueze, a Nigerian International Footballer and she declared him as the love of her life. 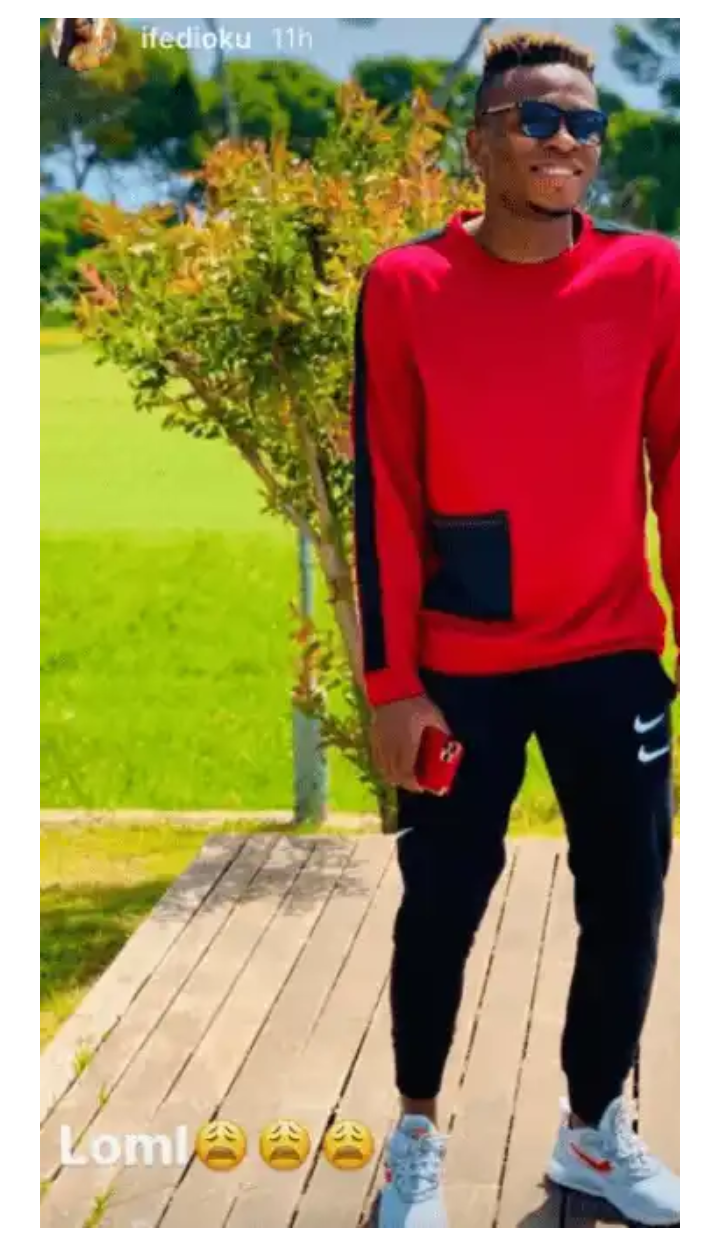 Samuel Chimerenka Chukwueze (born 22 May 1999) is a Nigerian professional footballer who plays for Villarreal CF and the Nigeria national team as a winger.

He was born in Umuahia, Abia state, Nigeria. He is of Igbo descent and was brought up in a Christian family with a younger brother and a younger sister. He attended Government College Umuahia and Evangel Secondary School. He started playing football at the age of 8 and he admired Jay-Jay Okocha as his football idol growing up. He has been mentored by Hon. Victor Apugo whom he saw as a father, as stated in his earlier interview. 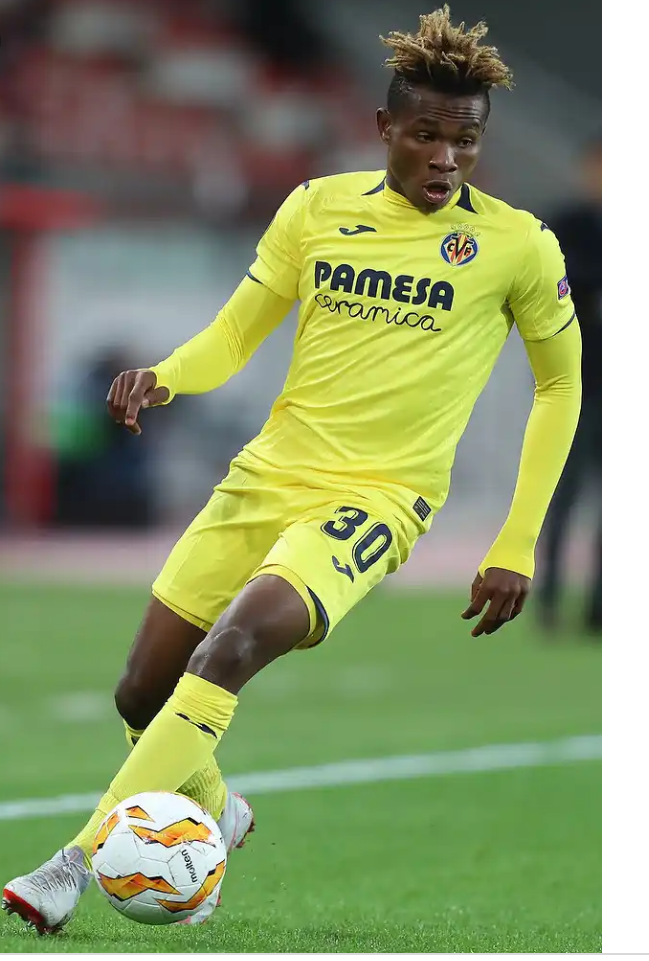 According to Wikipedia, born in Amaokwe Ugba Ibeku, Umuahia , Abia State, Chukwueze joined Villarreal CF 's prolific youth setup in 2017, from local side Diamond Football Academy. After being initially assigned to the club's Juvenil A squad, he made his senior debut with the reserves on 15 April 2018, coming on as a second-half substitute for Sergio Lozano in a 1–1 Segunda División B away draw against CE Sabadell FC . 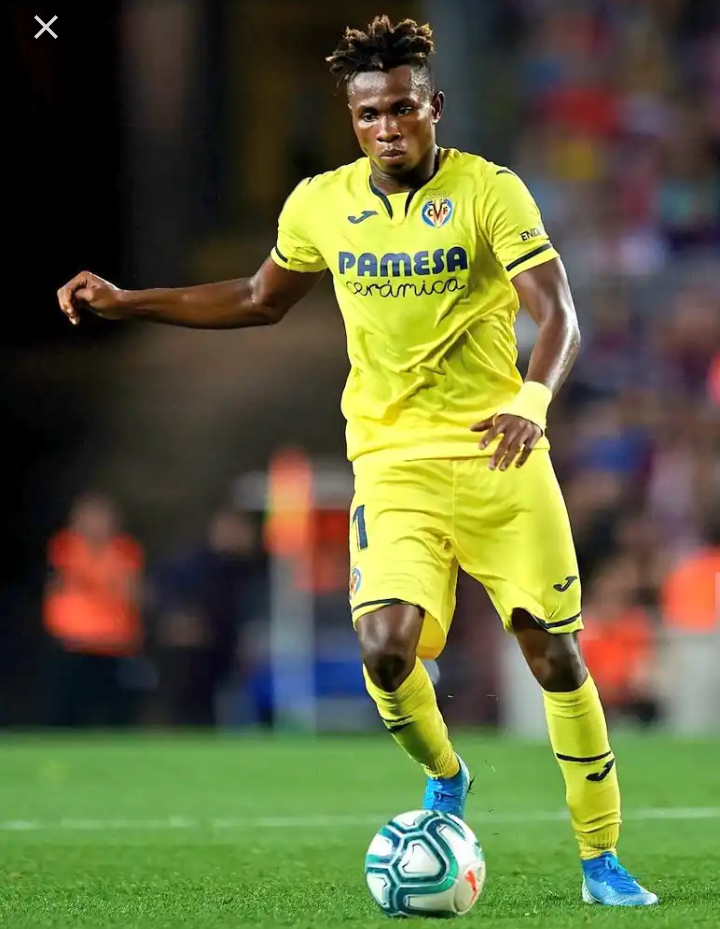 Chukwueze scored his first senior goal on 20 May 2018, netting his team's second in a 3–1 away defeat of Bilbao Athletic . He contributed with two goals in 11 appearances during his first season, as his side missed out promotion in the play-offs .

In April 2019 he won the Nigeria Football Federation's 2018 Young Player of the Year award.

After playing for Nigeria at under-17 level, he received his first call-up to the senior team in October 2018. He made his debut for the

Nigerian senior team on 20 November 2018 as a starter in a 0–0 friendly draw against Uganda.

In May 2019, Chukwueze was invited to represent Nigeria's senior team at the Africa Cup of Nations and the Under-20 team at the Under-20 World Cup. However, club side Villarreal said he could only play in one of the tournaments. He was part of the Nigerian squad for Africa Cup of Nations hosted in Egypt. He scored his first senior goal in Nigeria's 2–1 win over South Africa in the quarter finals.

He has been compared to Arjen Robben because of his skillset. 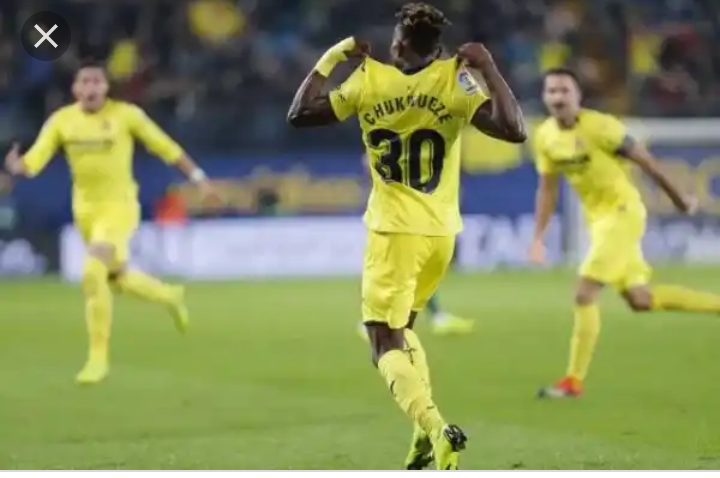 The AFCON bronze medallist was on Tuesday, 30 July, revealed as one of the 50 youngsters to watch in world football by UEFA’s official website , with a worth of about $33 million.

Titled: 50 for the future: UEFA.com ’s ones to watch in 2019/20; Chukwueze, 20 was described as a "Precocious winger with UEFA Europa League experience; the Nigeria Football Federation’s young player of the year for 2017/18. 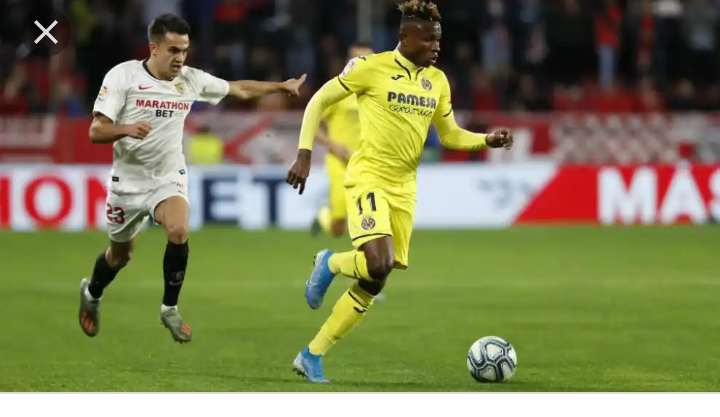 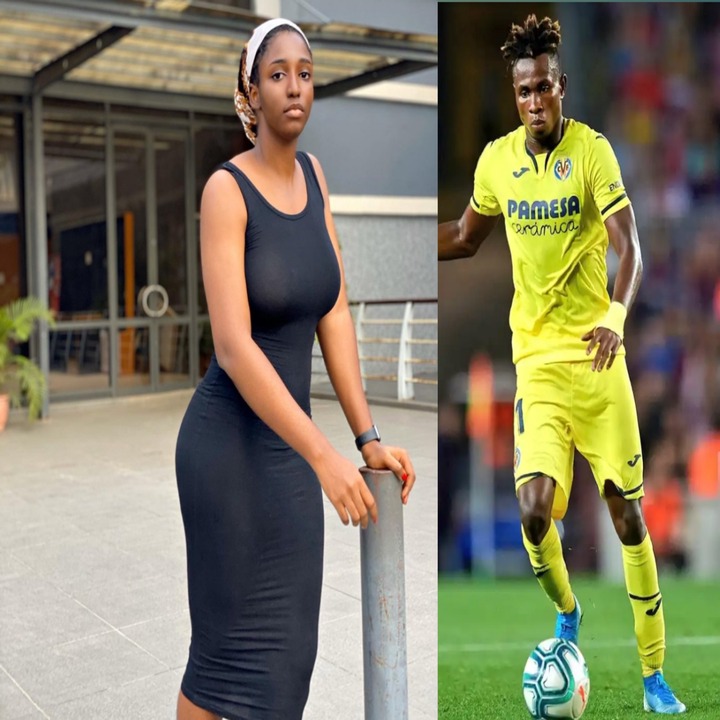 What do you think about their relationship? Who, between the two lovers do you think is lucky to have the other? Tell us in the comment section.