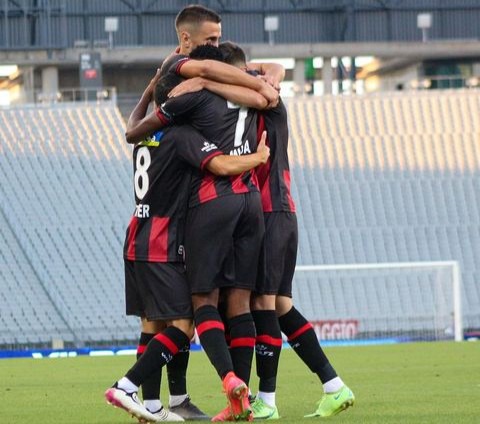 Super Eagles of Nigeria skipper, Ahmed Musa was in action today for Fatih Karagumruk in their 9th game of the Turkish Super Lig against Altay at the Bornova Stadium.

The Nigerian star was handed a role to play in his team's starting XI following his incredible performance for the club in their previous game before the international break. 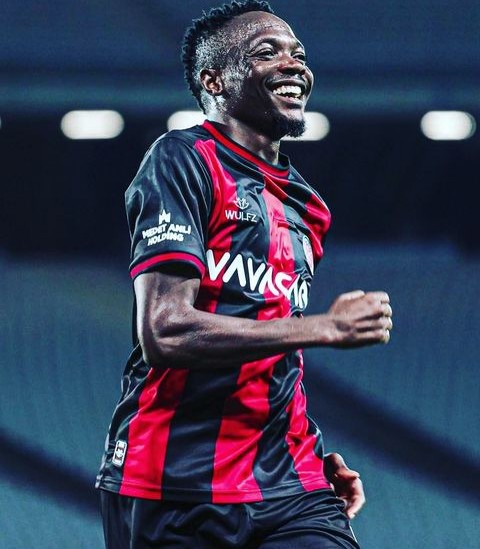 The former Leicester City star was impressive in the game as he contributed his quota which was instrumental in the hard-fought victory which placed them at the 4th spot on the table.

Ahmed Musa started the game upfront alongside Bertolacci, Jimmy Durmaz and Yann Karamoh and they were all able to shine with the latter netting the only goal that separated the two sides at full time.

The visitor opened the scoring sheet in the 15th minute of the game with a goal from Yann Karamoh to make it one nil going into the half time break. 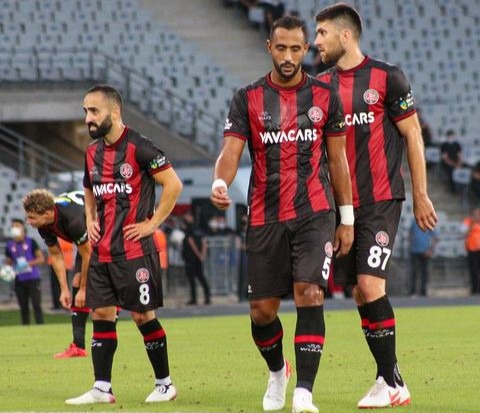 The tempo of the game got more intensed in the second half as they both put up some physical, tactical and technical displays but none was able to found the back of the net with all attempts from both sides to add more to the tally proving abortive as it ended one nil at full time.

The win for Fatih Karagumruk in the show of the day has now taken them to the 4th spot on the table with 17 points in 9 games played and as such be hoping to keep the winning streaks going in their next fixture, so as to continue their pursuit in the competition having only been separated with 2 points from Fenerbahce who sit top of the table with 19 points. 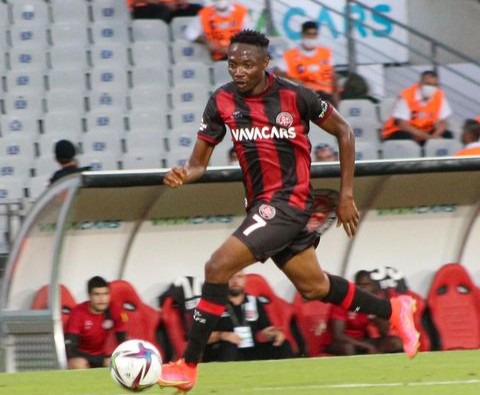