By SportyMotive (self media writer) | 5 days ago

Many world class players have laid their hands on the UEFA Champions League since its inception. However, despite the fact that many players can boast of multiple UCL medals, only few have won it with more than a club. So, in this article, we have outlined 5 world class players that have won the UCL with multiple clubs. 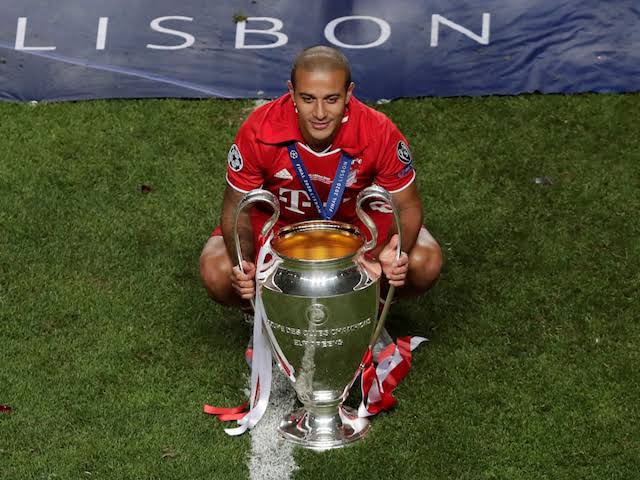 The Liverpool central midfielder has won the UEFA Champions League twice in his trophy laden career. The Spaniard won his first UCL title during his time with FC Barcelona, and he played an integral role as Bayern Munich defeated PSG in Lisbon, Portugal to win the 2020 edition. 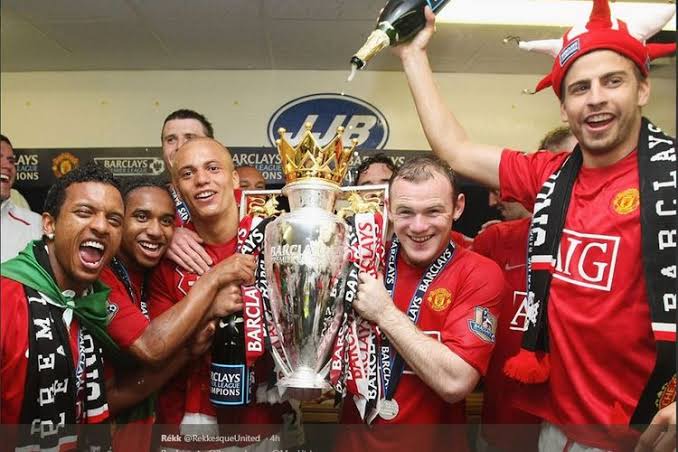 Pique is undoubtedly one of the best central defenders of his generation who has won almost every trophies available, including four UEFA Champions League title. He won his first UCL title with Manchester United in 2008, and he lifted the other three with his boyhood club, FC Barcelona in 2009, 2011 and 2015 respectively. 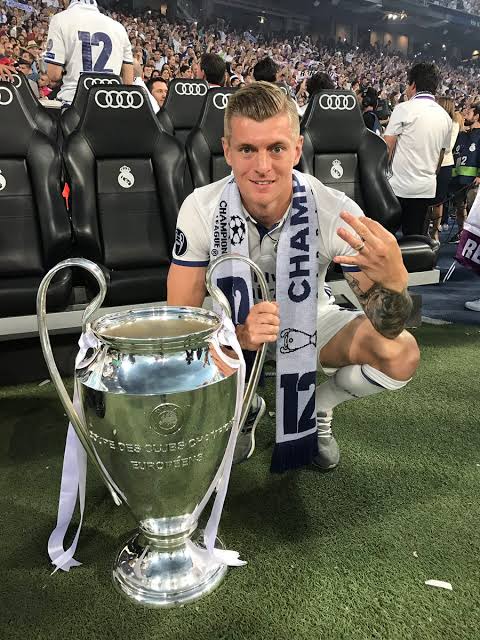 The German is also among the few footballers who has been able to win the prestigious competition with multiple teams. Toni Kroos first won it with Bayern Munich in 2013, and he went ahead to lift it three times in a role under former Real Madrid manager Zinedine Zidane. 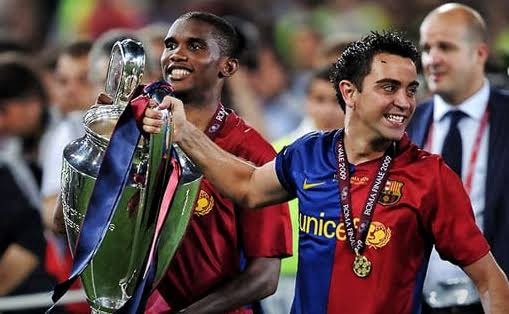 The Cameroonian legend remains the best footballer to ever come out of Africa. Samuel Eto'o is not highly rated only because of the goals he scored during his career, but his trophy cabinet that has many trophies which includes three UEFA Champions League medals. Eto'o won the UCL title with FC Barcelona in 2006 and 2009, and he lifted his third with Inter Milan in 2010. 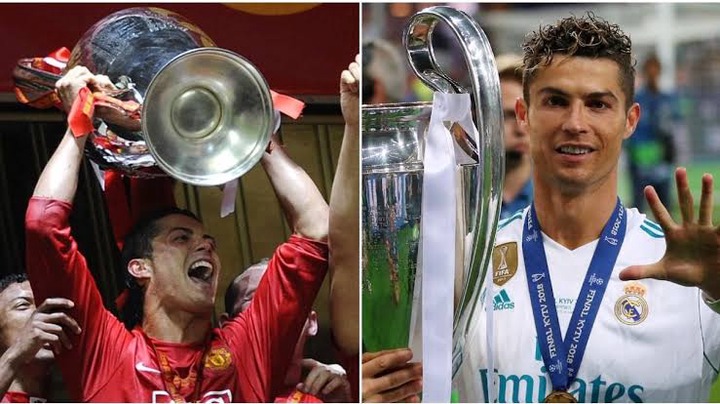 The Portuguese captain cannot be overlooked when we are talking about UEFA Champions League because he is the all time topscorer of the competition. Ronaldo has won the competition five times, one with Manchester United in 2008 and he won the remaining four when he was at Real Madrid.

What do you think about this list? Kindly drop them below.