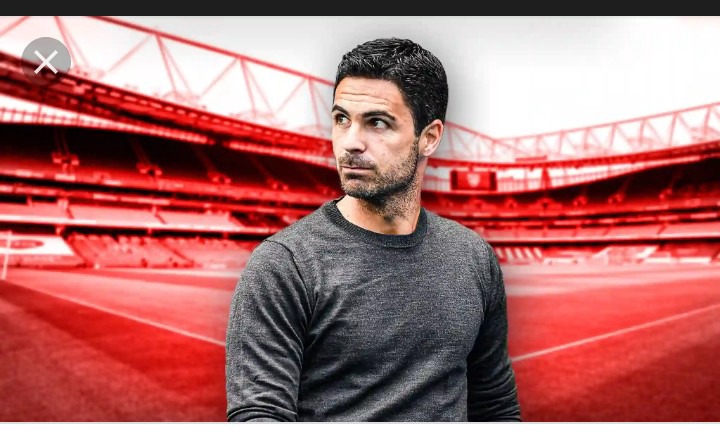 Just before the Euro 2020, one thought Granit Xhaka was certain to be playing for another club come the start of the next season, but fast forward to the 21/22 season and he’s signed a contract extension and is staying put in North London.

Hopefully, that’s not based on two decent performances in the pre-season friendlies, which are at a completely different pace to the Premier League. Before we go on, let me just say that I have no poisonous agenda towards the Swiss, but he’s never been right for Arsenal and that’s not exactly his fault.

Arsenal should have and should be looking for players that fit the blueprint as Wenger once did in his first ten years, athletes with great technical ability. Something Xhaka is neither, but in all fairness, the expectations for a team like Arsenal where fans have been knee-deep in world-class midfield talent are still unrealistically high and Xhaka was never going to reach that level. 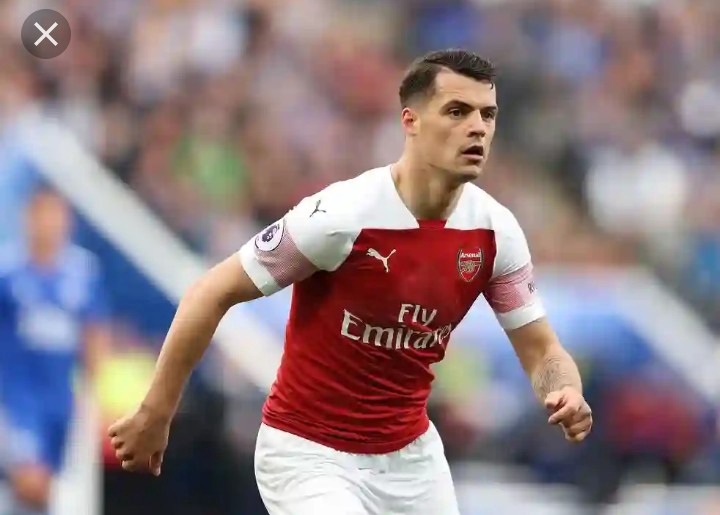 He’s a grafter, but he’s neither great in defence or attack and if you are about to quote your statistics, please don’t bother. We have suffered with him and without him in the team and wins and loses don’t equate to decent performances. Shkodran Mustafi was part of an excellent German team but it turned out that the sum of its parts was more important than the individual.

Granit Xhaka is an odd fit in a team struggling to find its flow and if you are going to use him as a symbol of consistency and endeavour, look at the Premier League table to refresh your memory that we have finished eighth for two consecutive seasons.

I’m not saying he should be held responsible for the failures, but he isn’t exactly assisting with the aspiration for success. At another club, preferably in Italy, he’d look far superior to what he does in the Premier League. The pace of the PL makes him look uncertain and poor on occasion, whereas when he wears the Swiss shirt at the international level, he looks much more accomplished and a better player.

However, Arteta now has a headache following the injury sustained by Thomas Partey and that altered the plans substantially. The fans’ clamour for Brighton’s Yves Bissouma appears to be nothing more than a childlike wish with Arteta looking to anchor Granit Xhaka back in his usual slot as the first choice partnership with the Ghanaian. In his absence, it appears Arteta is willing to place his trust in Xhaka which I personally think is a massive mistake. 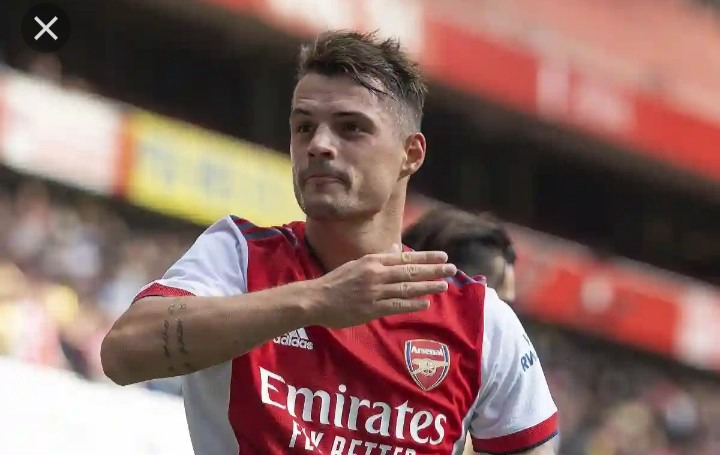 I’m a little confused, things looked promising as the club made three really good signings, but then stalled in its programme to offload players with Bellerin’s current move also looking very unlikely. At the moment, Arsenal seem uncertain how to proceed, relying on the old guard in the hope that goodwill and good fortune will steer them away from 8th in the Premier League.

Arteta needs to accelerate plans to secure three more recruits minimum and if we are going to push the boat out, we need cover for Thomas Partey, who at this stage of his Gunners career is in the running for the Abou Diaby award for the most time spent out of the team and on the treatment table.

Granit Xhaka isn’t the answer, he never was. He’s been steady without being spectacular and committed, but minus the necessary impact. Arteta needs someone adept in defence whilst being creative and powerful in attack, someone who opens up the space and closes down the gaps. Is that Xhaka? Not really.

Yves Bissouma or Declan Rice would be on my shopping list at this moment in time, but other than that, it’s time to elevate someone from the academy which isn’t ideal. Time is running out and the clock is ticking, Arteta needs to remind Edu that the first six Premier League games of the campaign will inevitably set the tone for the season and that you have to hit the ground running.

The upcoming fixtures include Chelsea, Manchester City, Norwich, Burnley and Spurs and the Gunners will have to be prepared to dig deep to steady the campaign having already lost to Brentford in the opening fixture. But, minus those three key positions, it’s going to be a tough gig.